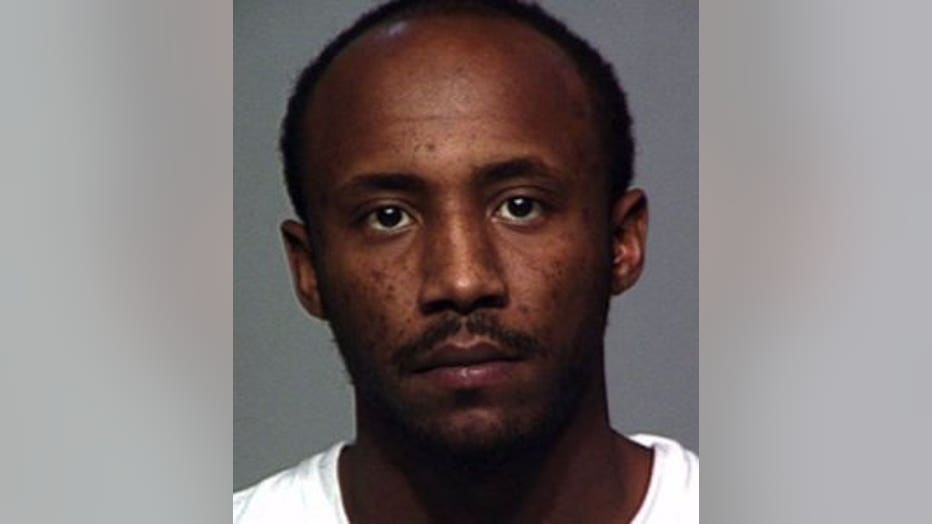 MILWAUKEE -- Darren Hatchett is charged with sex trafficking at the federal level, accused of running a prostitution ring dating back years, involving at least three women -- an illicit business victims' advocates said can often be found hiding in plain sight.

A woman said violence at the hands of Hatchett was a regular occurrence at a home near 34th and Clybourn in Milwaukee. According to court records, she said Hatchett "broke her jaw," "dragged her down the stairs," "hit her with an electrical cord" and even "locked her in a dog kennel." She was one of at least three -- some hooked on narcotics -- who jetted across the country, trading money for sex. According to court documents, the prostitution proceeds, reportedly upwards of $1 million, were pocketed by Hatchett.

"It's really simple to get caught up, because it doesn't present itself as what it is. It never does," said Nancy Yarbrough-Banks. 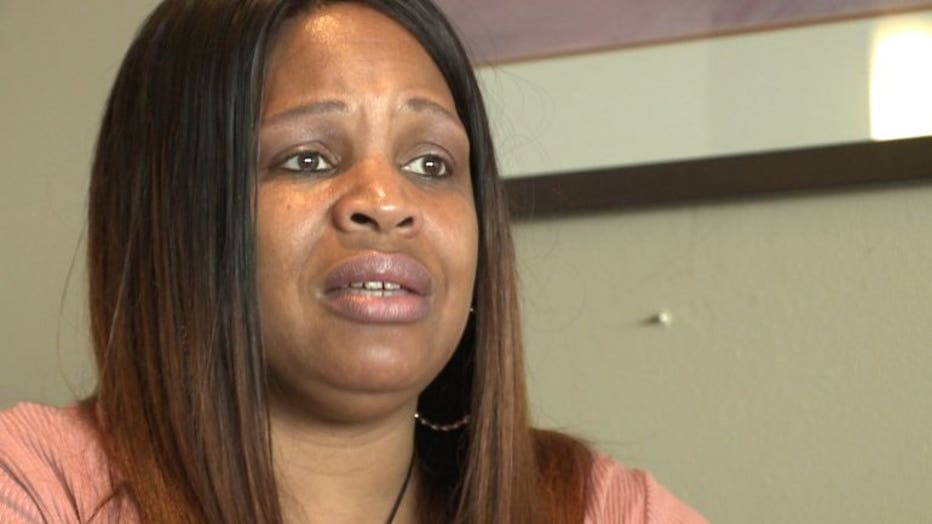 Yarbrough-Banks and her nonprofit "Fresh Start Learning" work with human trafficking victims, and provide resources for victims' families. She's a survivor herself.

"A lot of times, people don't realize how common it is, and that fine thread that doesn't separate domestic violence and human trafficking, because, for one, I didn't think that was a trafficker. I thought that was my boyfriend," said Yarbrough-Banks.

According to the federal criminal complaint, Hatchett pimped out women or advertised them for sex in at least 13 states, dating back to at least 2011. 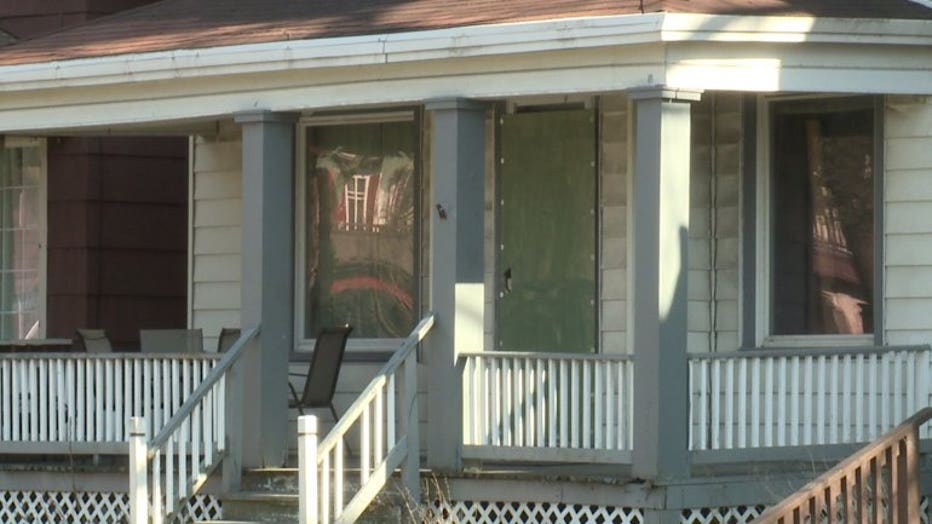 Hatchett appeared before a federal judge on Monday, April 22 on one count of sex trafficking.

According to court documents, in summer 2018, Pewaukee police got involved after the family of another woman reached out for help. In an interview, the woman said "she was just happy to be away from the house and out of the situation." 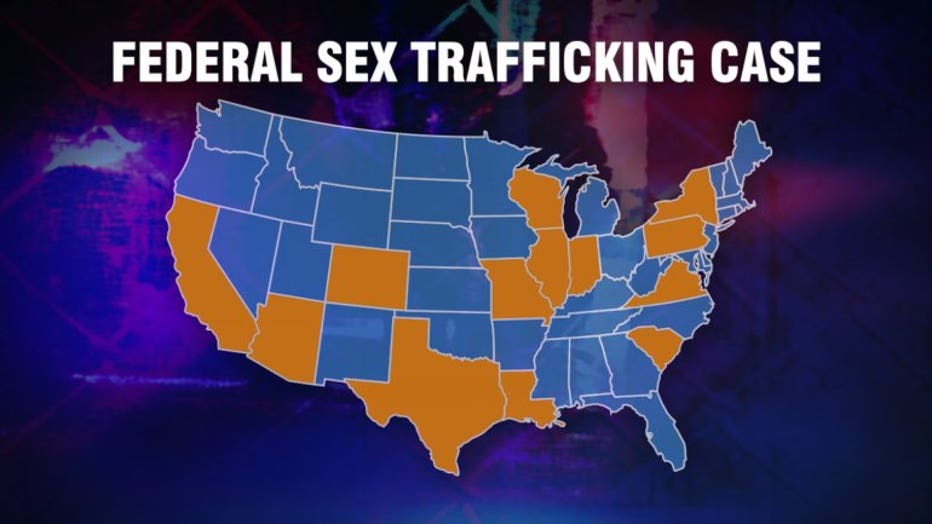 It's a cycle Yarbrough-Banks said can be broken with a little help.

"The best help, always, is family, because that's the one you want to embrace you and love you back to life," said Yarbrough-Banks.

Hatchett is due in court for a preliminary and detention hearing next week. He faces a minimum of 15 years to life in prison if convicted.