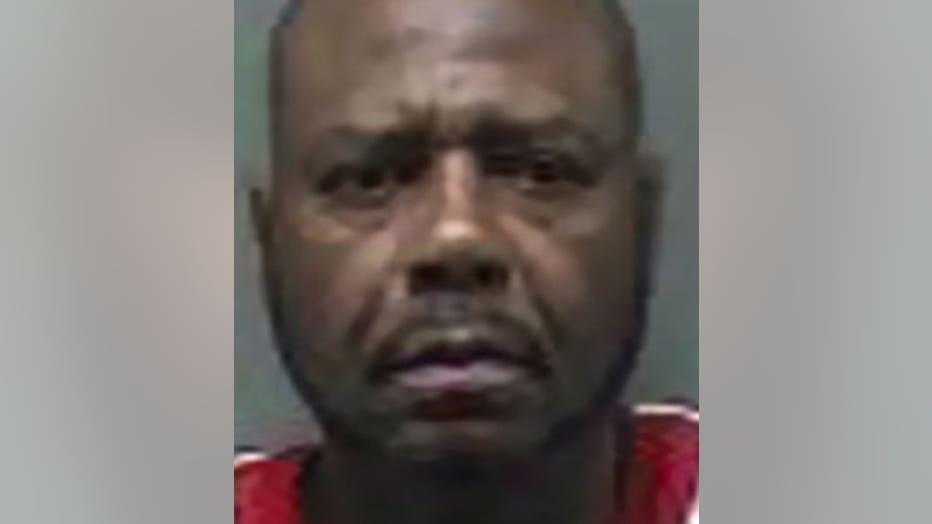 RACINE COUNTY -- A Mount Pleasant man is accused in connection with a burglary during which he is alleged to have posed as an employee for We Energies.

Morgan Wilson, 53, faces one count of burglary of a building or dwelling and two counts of felony bail jumping.

According to a criminal complaint, on Oct. 9, police responded to a home on Illinois Street near Thomas Street in Racine, where they spoke with a woman who said she had returned home and noticed jewelry had been taken after the service door to the garage was kicked in. A neighbor said he saw a man walking between homes who identified himself as a worker for We Energies -- wearing a reflective vest.

"We've seen it from time to time where it seems as though there is a group of people out trying to do what is called a 'front porch' scam. A badge and a truck are two things (a legitimate employee) is going to most certainly have for sure," said Brian Manthey, We Energies' spokesman. 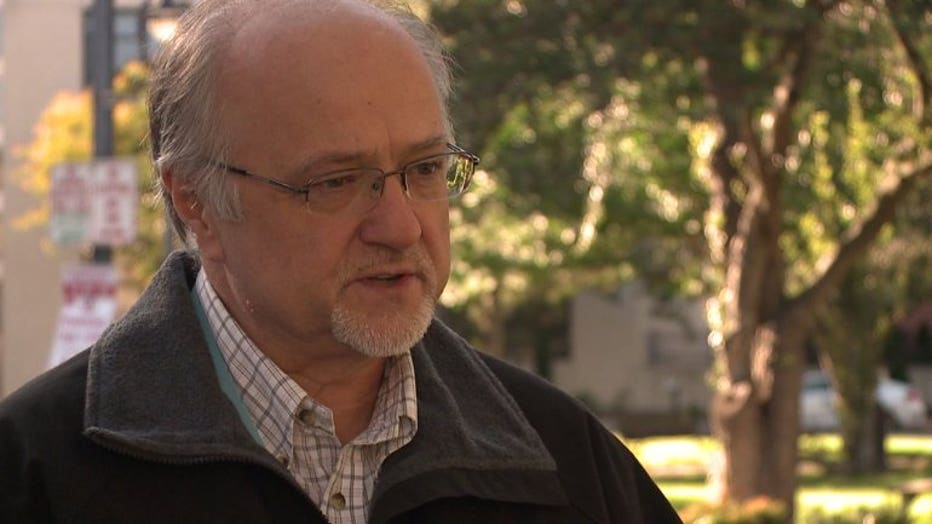 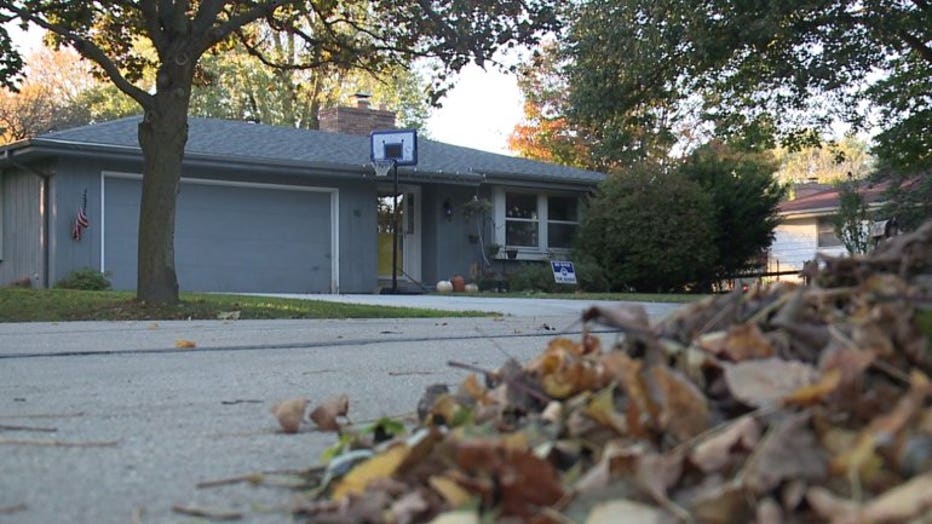 The complaint says a watch belonging to the victim was found in the cup holder of the vehicle Wilson was driving, and more of her jewelry was foud in his home, along with a reflective vest.

Wilson was out on bond at the time, the complaint says.

In one open case, he's charged with burglary of a building or dwelling. In this case, police on July 31, 2017 responded to a vacant building being remodeled on Monroe Avenue and Haven Avenue, where a contractor reported the front door had been pried open and a drill set valued at $300 was missing. A neighbor said he saw a man take two tool cases from the home. The complaint says when interviewed by investigators, Wilson said "it was me," but he denied taking anything from the house, saying "you can't get no money off of tools." 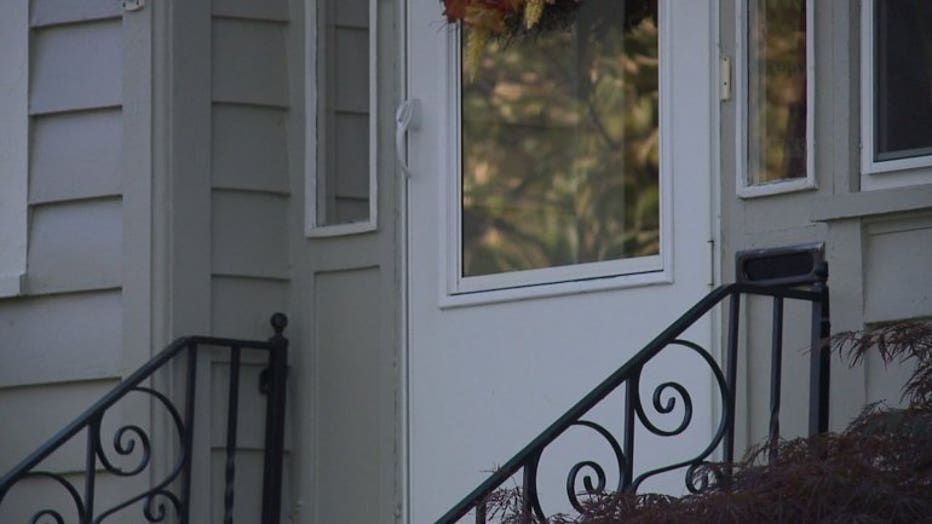 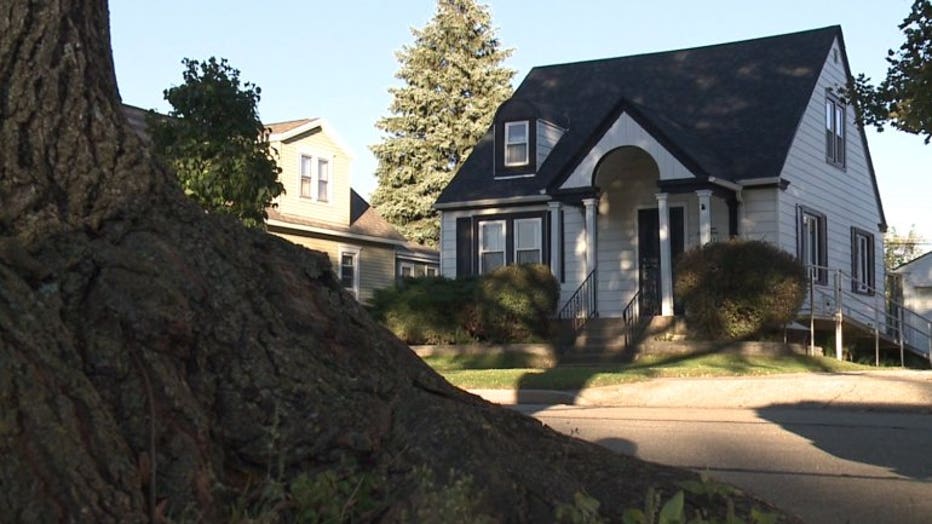 In the other, he's charged with burglary of a dwelling, boat or motor home, repeater. In this case, police on Aug. 14, 2017 responded to a home on Monroe Avenue near 16th Street, where Wilson was found in the kitchen. He told investigators he worked for All State, and was at the home to take care of a bee hive. The complaint says a crow bar was found near the back door to the home, along with a jewelry box from the basement. Wilson told investigators "he felt bad because he didn't know anyone was in the home, and he was looking for something to take." 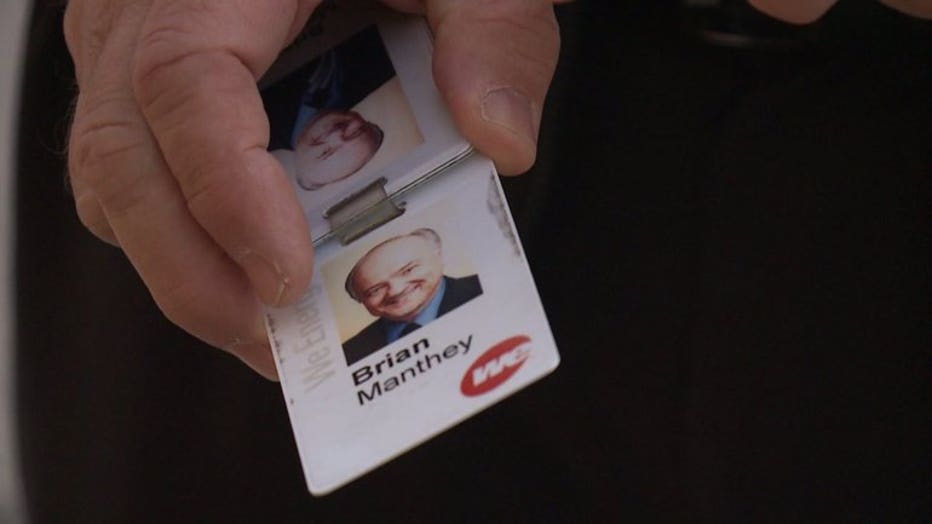 Meanwhile, there's a hotline number you can call if you'd like to verify a worker is an actual employee of We Energies. That number is 800-242-9137.