Ahead of votes on Paul Ryan for House speaker, Dems call him a hypocrite and make demands

Ahead of votes on Paul Ryan for House speaker, Dems call him a hypocrite and make demands 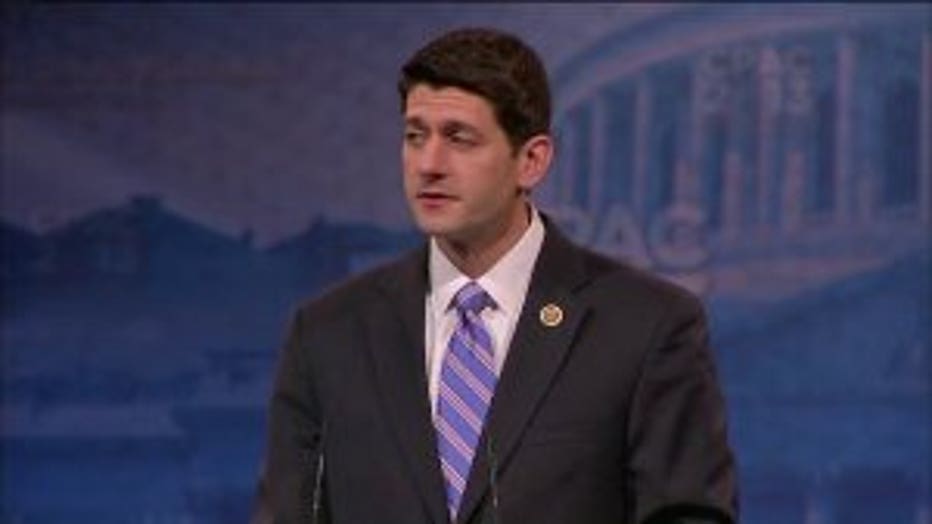 Democratic activists, speaking at a rally in downtown Racine, called on Ryan to make paid family leave legislation his first priority as speaker.

They called him a hypocrite for making his own family time a condition of his candidacy for speaker, while opposing one family leave bill in the past.

"Given Paul Ryan's understanding that it's important to spend time with his family, we urge him to bring paid family leave to a vote on the floor in his first act as speaker," said T.J. Helmstetter, a Democratic National Committee spokesman.

About 25 people, including Angie Aker of Kenosha, attended the rally. Aker's daughter Gigi was hospitalized with acute asthma nine years ago, when Gigi was three years old.

"Instead of staying by her side like I needed to and wanted to, I had to decide if I would go to work. I was all out of paid time (off)," Aker said. "I couldn`t afford to lose the health benefits that she desperately needed." 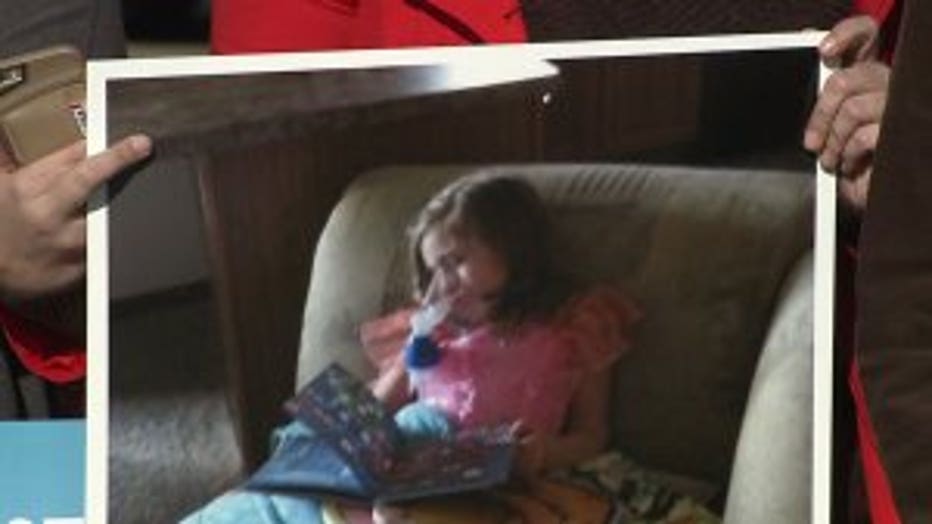 Angie Akers holds photo of her daughter, Gigi during rally in Racine

House Republicans are scheduled to vote Wednesday on their choice for speaker, with a full House vote planned for the following day.

Ryan set a condition that he would not do the near-constant travel and fundraising that has become the norm for a speaker.

"I cannot and I will not give up my family time," Ryan said last week.

Ryan was not calling for paid leave for himself. Democrats pointed to a 2009 vote in which Ryan opposed paid family leave for federal workers, calling it hypocritical.

"I think it`s just audacious that someone, as a lawmaker, can block these policies, can block this legislation, and then say to himself, 'I want this if I become a highly-paid Speaker of the House,'" former Milwaukee County Supervisor Eyon Biddle Sr. said. 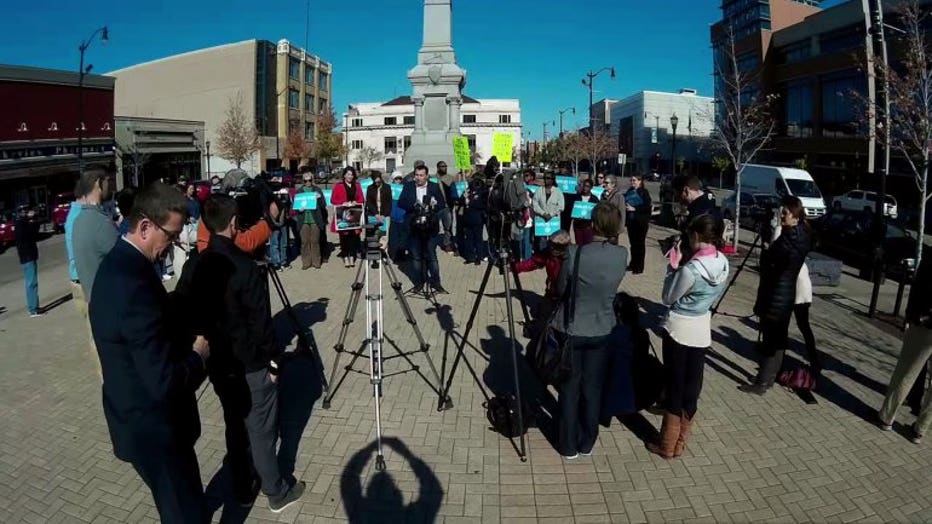 A Ryan spokesman said the congressman has placed a premium on spending time with his family throughout his career -- not just now. Ryan offers paid leave for members of his staff, the spokesman said.

Aker, whose daughter is doing better now, says paid family leave should be available for everyone.

"I remember how hellacious that was, and it`s not something that parents should have to go through," Aker said. 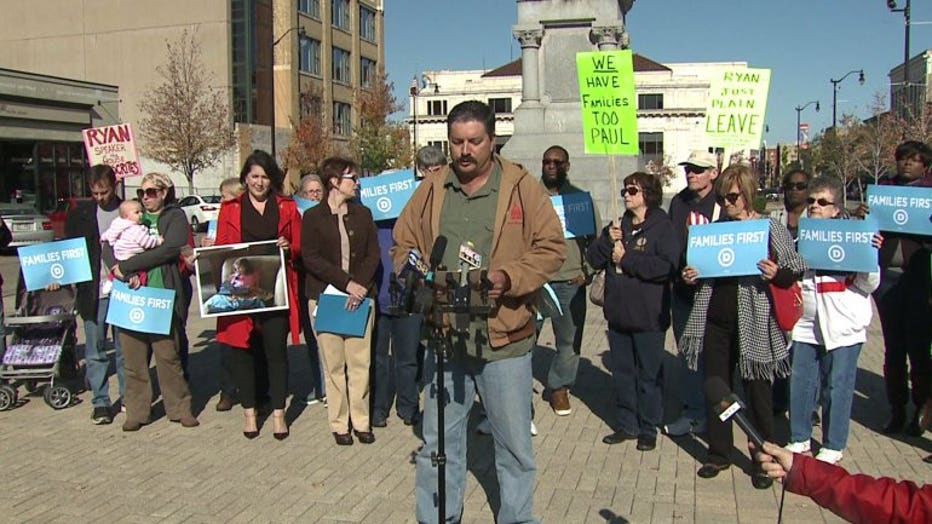 FOX6's Theo Keith will be in Washington, D.C. as lawmakers vote on Ryan for speaker. His reports begin on Tuesday, October 27th. Watch for updates on FOX6 News -- and FOX6Now.com.