Ahead of sentencing, defense requests parole at 60 for Jordan Fricke after Officer Rittner`s death

Ahead of sentencing, defense requests parole at 60 for Jordan Fricke after Officer Rittner`s death

MILWAUKEE -- Families on both sides Wednesday, Oct. 2 prepared for an emotional sentencing hearing scheduled for Oct. 3 for Jordan Fricke, who shot and killed Milwaukee Police Officer Matthew Rittner near 12th and Manitoba in February. Officer Rittner was the third MPD officer to die in the line of duty in eight months.

Dozens of officers will line the Milwaukee County Courthouse during sentencing, scheduled for 9 a.m. Thursday. 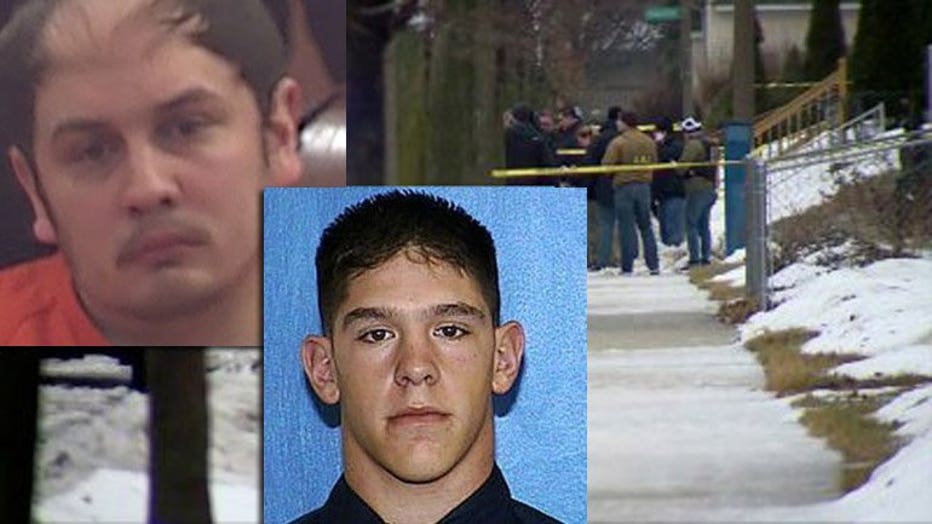 Ahead of sentencing, letters filed in court painted a picture of the hurt and anguish felt by those who knew both Fricke and Officer Rittner -- a 17-year veteran of the force, and a Marine Corps veteran.

On Feb. 6, members of the Milwaukee Police Department's Tactical Enforcement Unit were executing a warrant outside Fricke's home near 12th and Manitoba. Prosecutors argued officers announced their presence several times before Rittner was then tasked with breaking down the door. Prosecutors said Fricke shot through a hole in the door -- striking Rittner in the chest. The criminal complaint said Fricke told investigators after his arrest that he did not think it was actually the police trying to get inside. 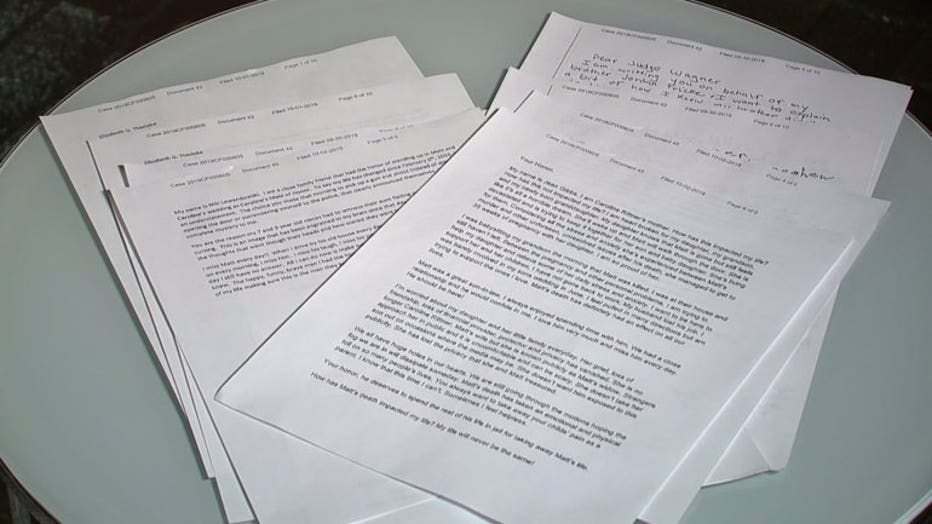 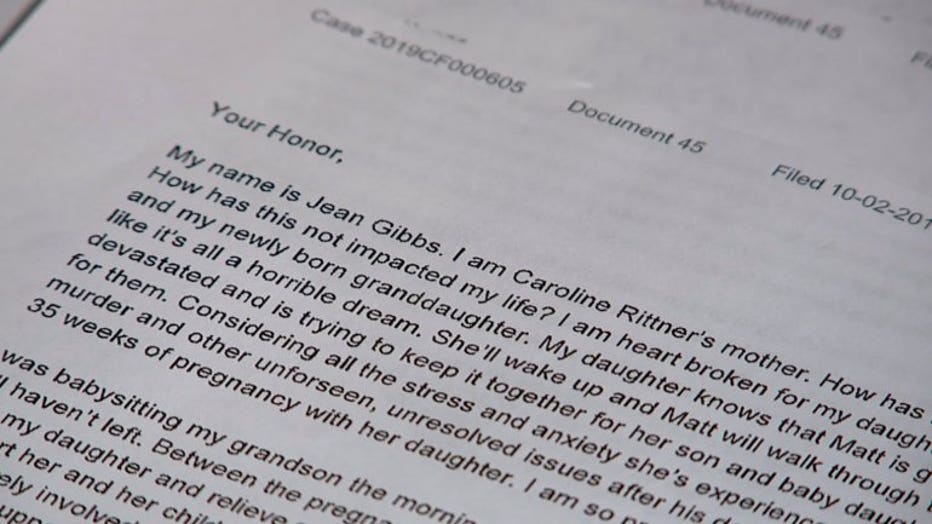 A fellow Marine wrote one of many letters filed prior to sentencing, saying, "Marines came home alive because of what Matthew did." His widow's father said, "Nothing can prepare you for hearing the cries of your daughter, wondering why her husband has been killed. Your grandson asking out of the blue, when is Daddy coming home?"

During trial, Fricke testified in his own defense, telling the jury he was unable to hear police or see police announcing themselves. Instead, he believed someone was breaking into his home. When the defense attorney asked whether he had any intent to kill someone, Fricke said, "No." When asked what he intended to do that day, Fricke said, "To defend myself." 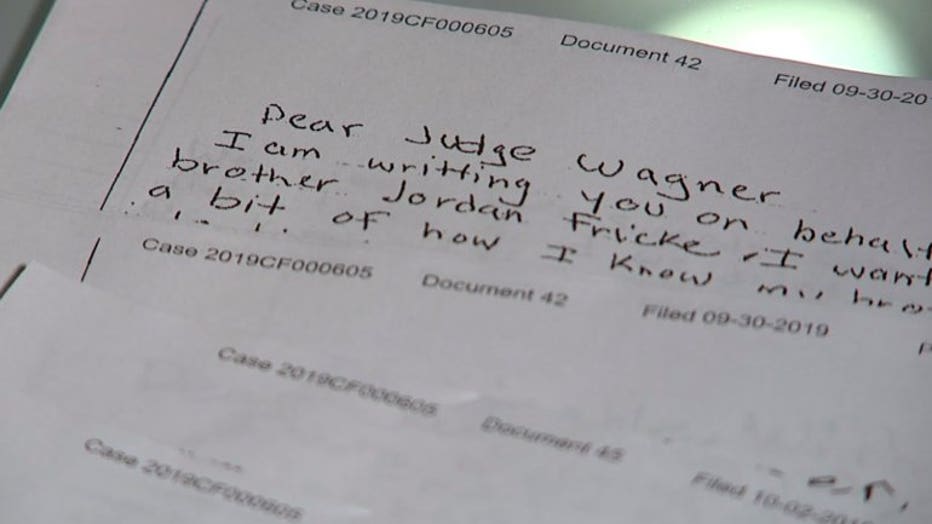 In a letter filed before sentencing, Fricke's family wrote of a troubled upbringing, claiming Fricke didn't mean to fire the gun. A reverend wrote, "While the district attorney and the jury have made a determination that Jordan wanted to intentionally kill police officers, we know this to not be true." 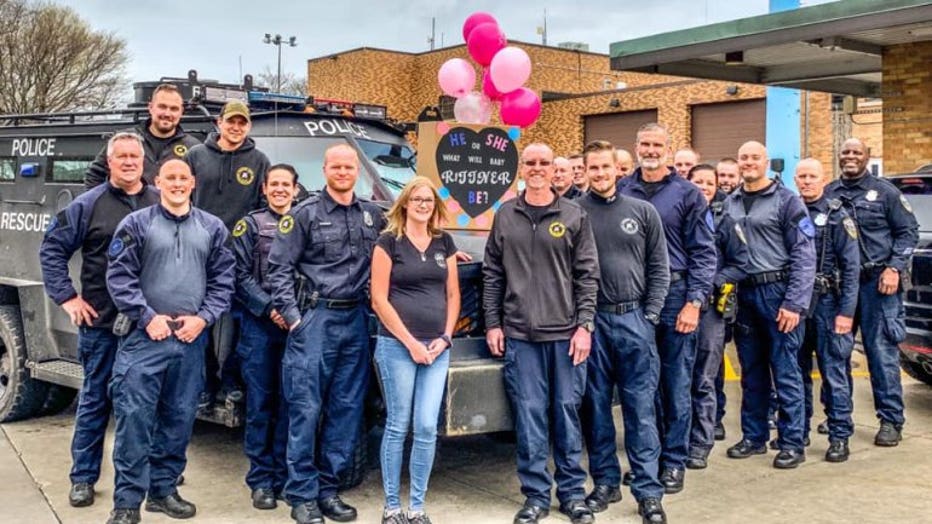 Days after Rittner's death, his widow announced she was expecting their second child. Police confirmed Wednesday she recently had a healthy baby girl.

It wasn't clear whether Caroline Rittner, or which family members, friends, or colleagues might speak at Fricke's sentencing hearing.

The defense filed paperwork asking that Fricke be granted the possibility of parole once he's 60 -- with a judge set to make the determination Thursday morning. 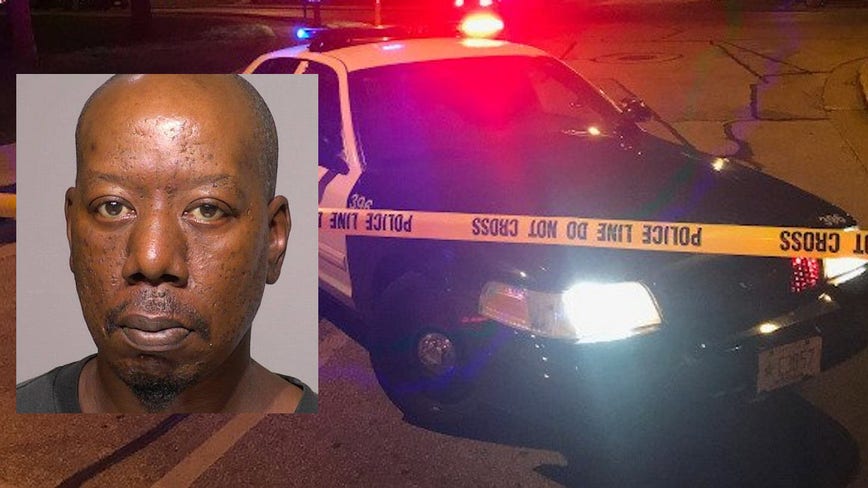