MPD to spend next 2 months identifying drivers who have fled officers, been convicted

MPD to spend next 2 months identifying drivers who have fled officers, been convicted

MILWAUKEE -- Milwaukee police launched on Monday, Aug. 19 a new campaign to publicly shame drivers who repeatedly flee from them. The goal? To inform people that those fleeing drivers are responsible for a big portion of the city's crime. 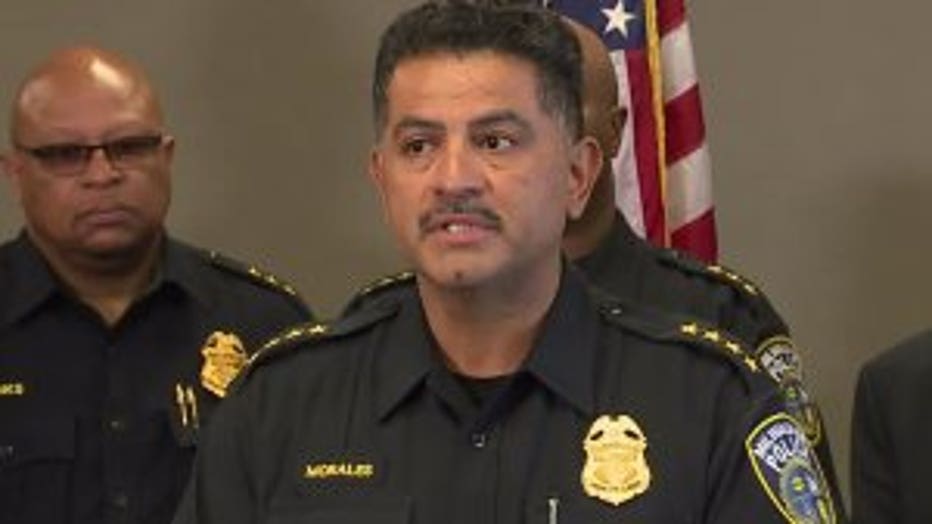 Police Chief Alfonso Morales indicated his officers are focusing on the offenders who disregard the law -- and in particular, those fleeing from police.

Chief Morales said the people who are fleeing are often career criminals.

"32 offenders arrested in 2019 were arrested twice or more for fleeing," said Chief Morales.

"32 offenders arrested in 2019 were arrested twice or more for fleeing," Morales said.

Starting on Monday, Aug. 19, every week for the next two months, the Milwaukee Police Department will feature a driver who has been arrested, charged, convicted, and sentenced for felony reckless driving and fleeing.

"I want the public to see the faces of the people who are putting our community in danger," Morales said. "And I want accountability on the offenders." 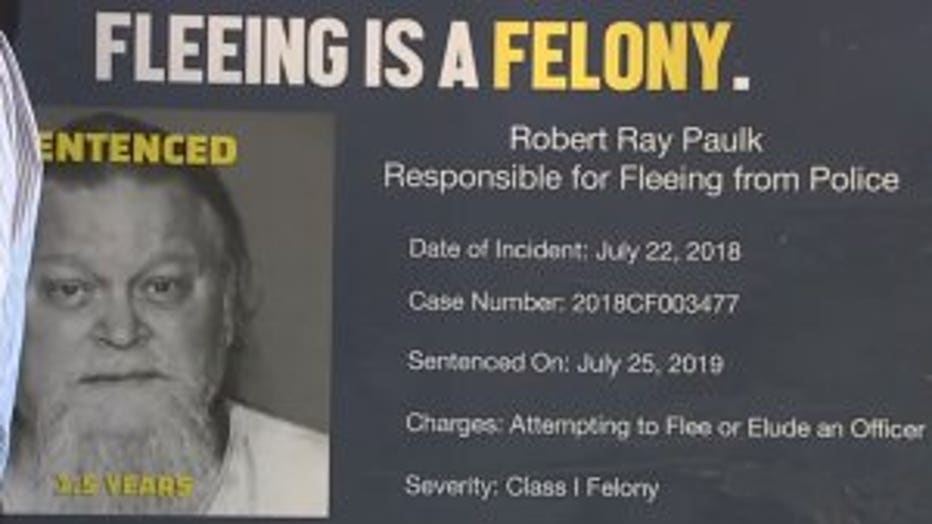 The first person being featured by MPD is Robert Paulk. On July 22, 2018, police responded to a vehicle blocking a driveway, and found Paulk sleeping in his vehicle. When MPD attempted to speak with him, he fled -- and led police on a pursuit reaching speeds in excess of 60 miles an hour. The pursuit was canceled on that day. On July 31, MPD found Paulk hiding in a closet in a Milwaukee home. Morales said he was a career criminal.

"When asked why did he flee from police, his response was 'Old habits die hard,'" Morales told reporters.

Police said they will use different social media outlets and other department resources to get the word out about this campaign. That includes the use of billboards and other signs.

Morales also told reporters the city has seen some significant reductions in crime. That includes the following: