OOSTBURG -- On Thursday, Oct. 4, with the Milwaukee Brewers poised to take on the Colorado Rockies in the first game of the NLDS, a longtime Oostburg resident was sporting Rockies purple. FOX6 News sat down exclusively with the grandmother of second baseman, DJ LeMahieu. 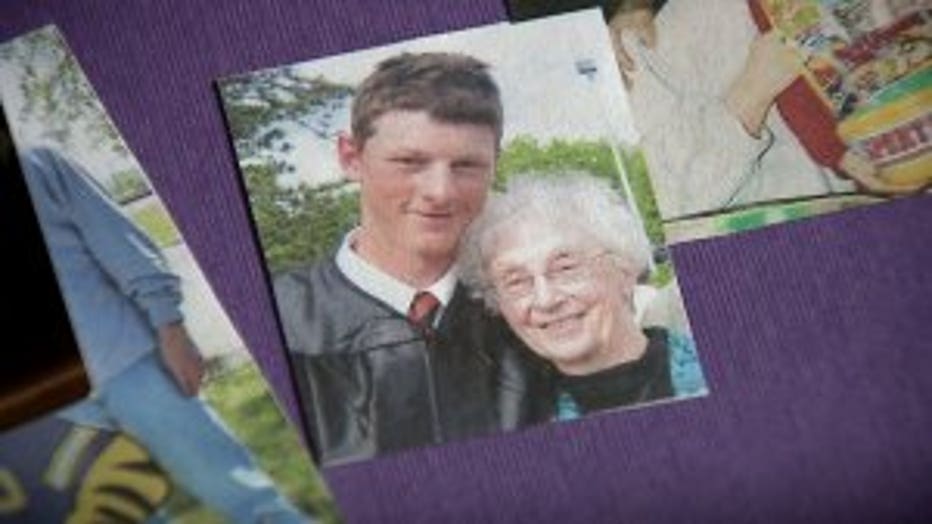 Eleanore LeMahieu, a lifelong Wisconsin resident, was rooting for the visiting team on Thursday. Don't worry, she can take the heat.

"I always feel like he was born with a baseball bat because he was into sports right away," said Eleanore LeMahieu.

The two-time All-Star was drafted by the Chicago Cubs in 2009, and traded to Colorado soon after. 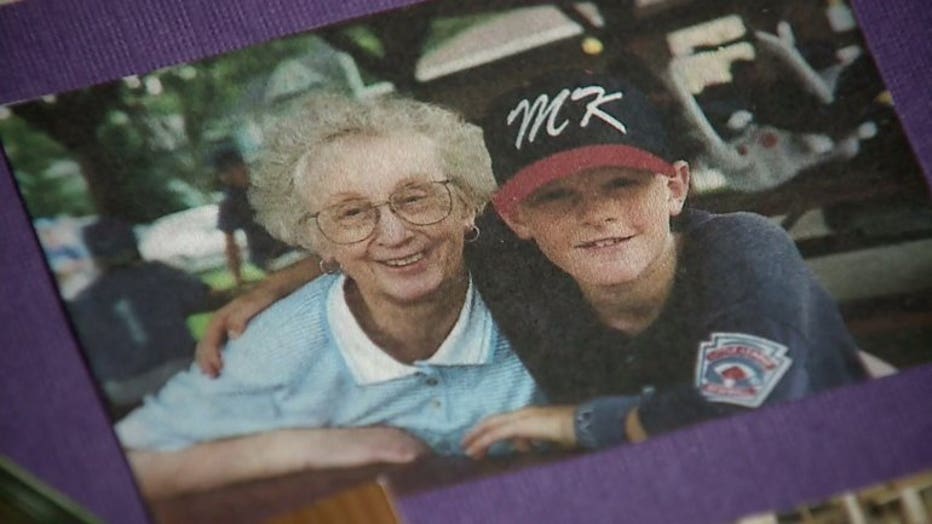 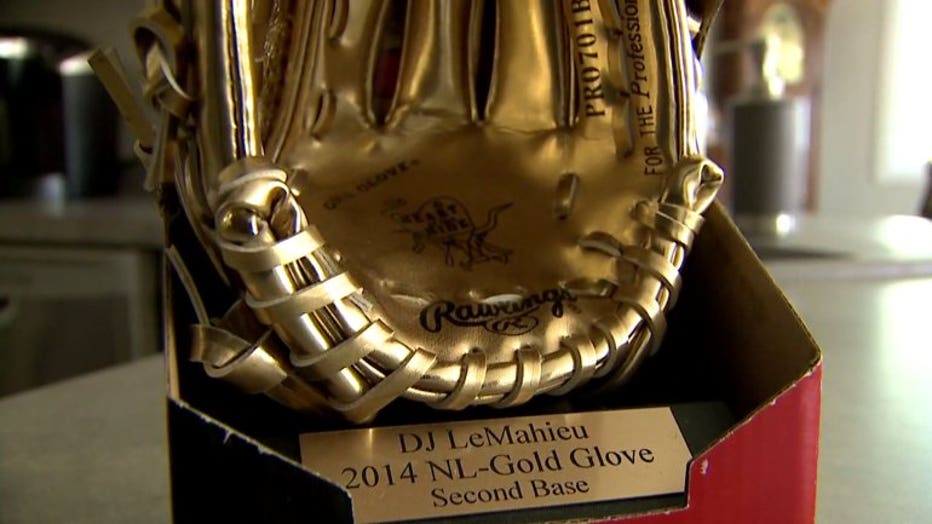 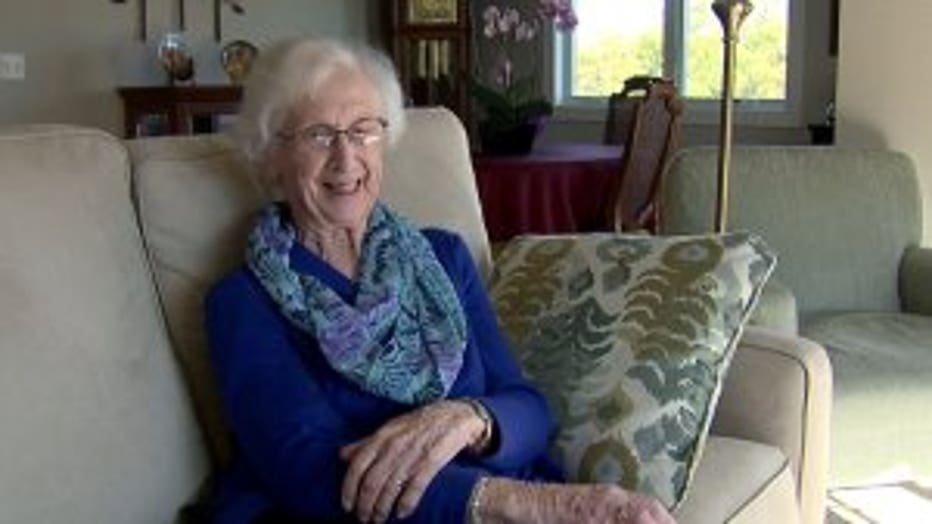 From then on, Eleanore LeMahieu couldn't help but be a proud flag-waving Rockies fan. She even has a replica GoldGlove award. DJ LeMahieu earned that honor twice as well.

In all her years, the Wisconsin native has never been more excited for October baseball. 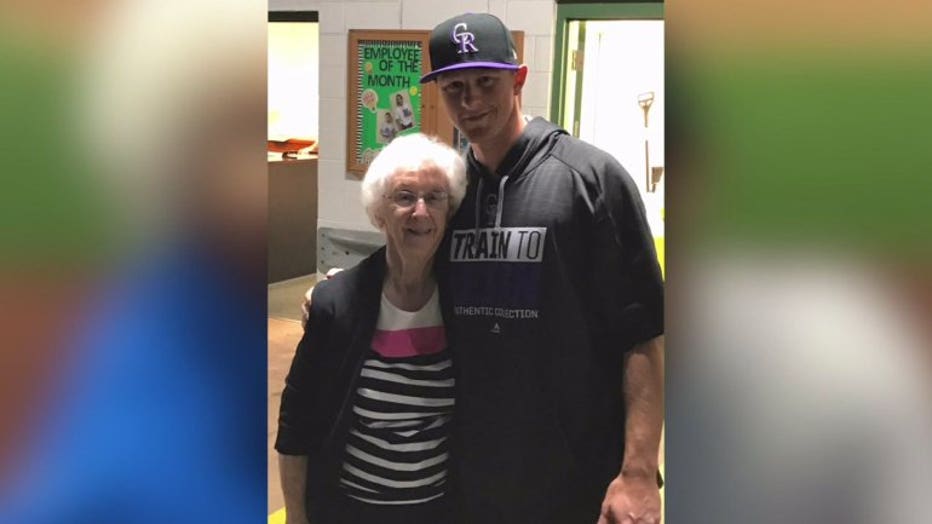 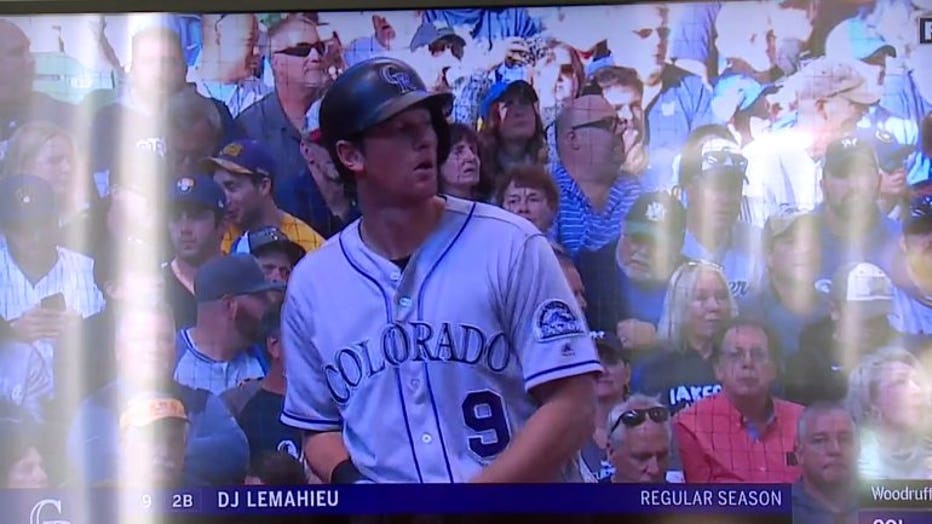 "In a couple months, the day before Christmas, I will turn 100," said Eleanore LeMahieu. 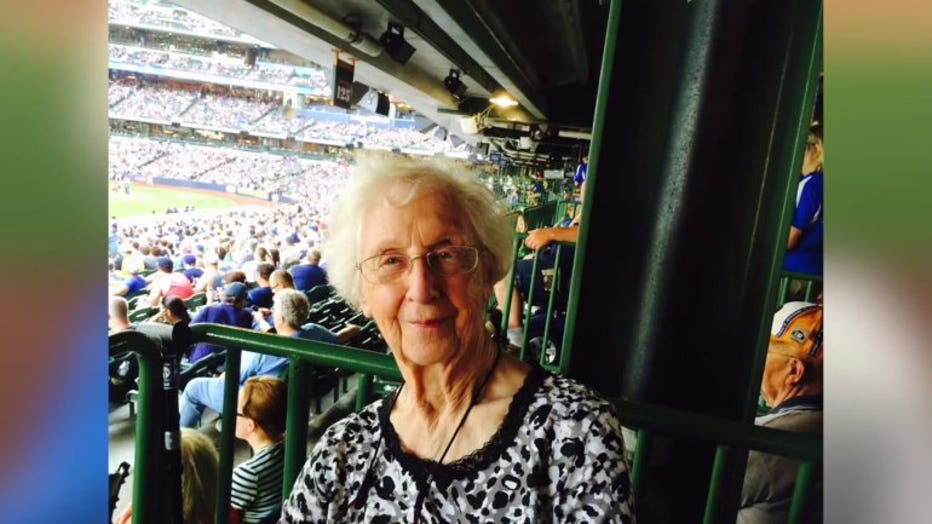 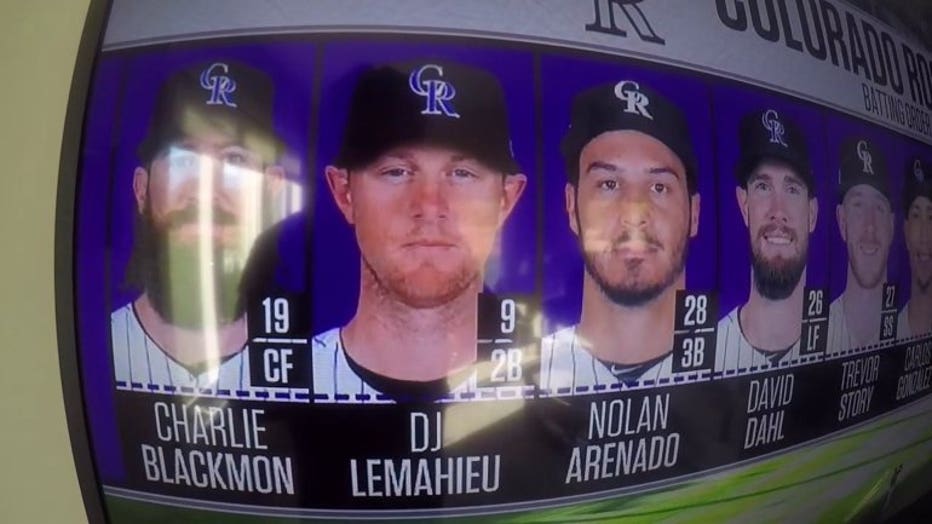 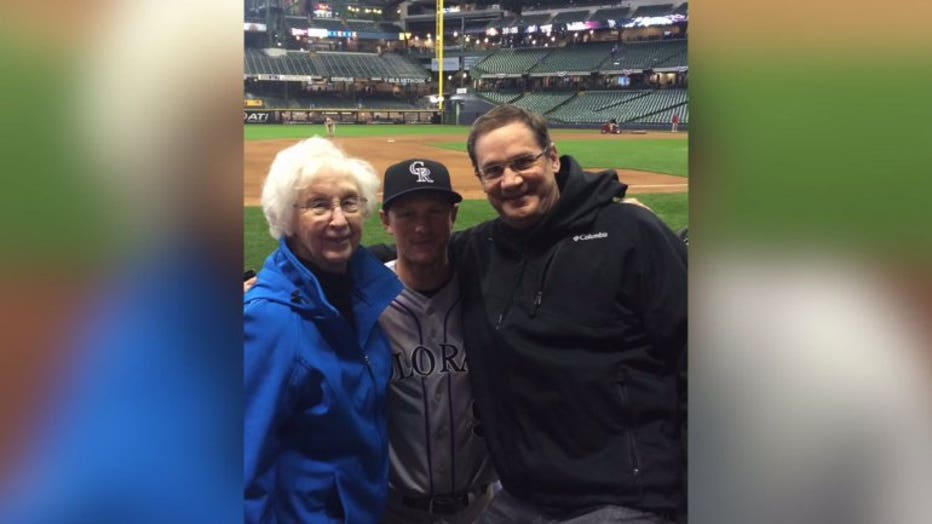 Eleanore LeMahieu said she had dinner with her grandson Wednesday night, Oct. 3 before Thursday's big game. Usually she attends all his games when the Rockies are in town, but she figured Thursday's game might be too rowdy.