WEST BEND -- She's going for gold, and not slowing down! A West Bend woman will soon be inducted into the Senior Olympics Hall of Fame!

"Nobody ever guesses how old I am," Edith Schultz said.

If there is such a thing as the "Fountain of Youth," it may spring from the water that draws Schultz day after day.

Schultz taught herself how to swim when she was 10. 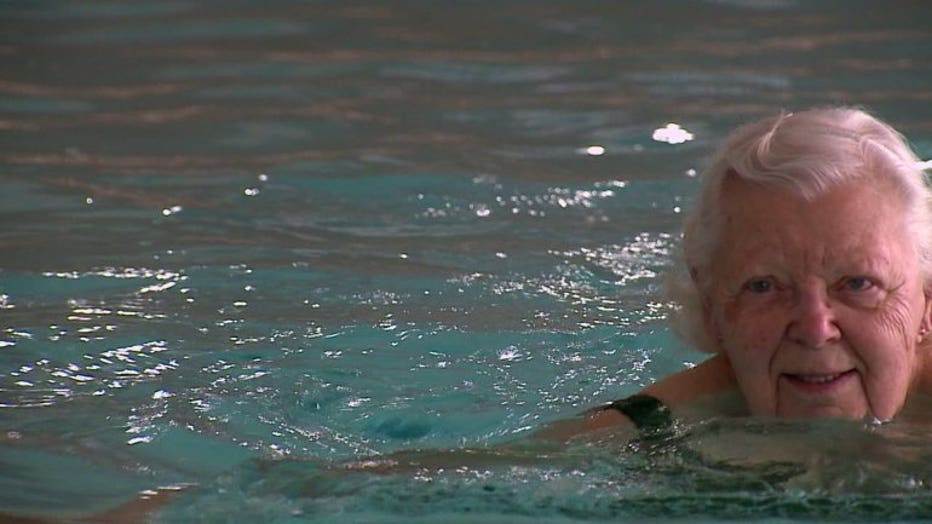 "I went up to the rope and held on with one arm. I did the motions with the other leg and I let go and I was swimming, and I haven't stopped," Schultz said.

For the last decade, Schultz has competed in the Wisconsin Senior Olympics. 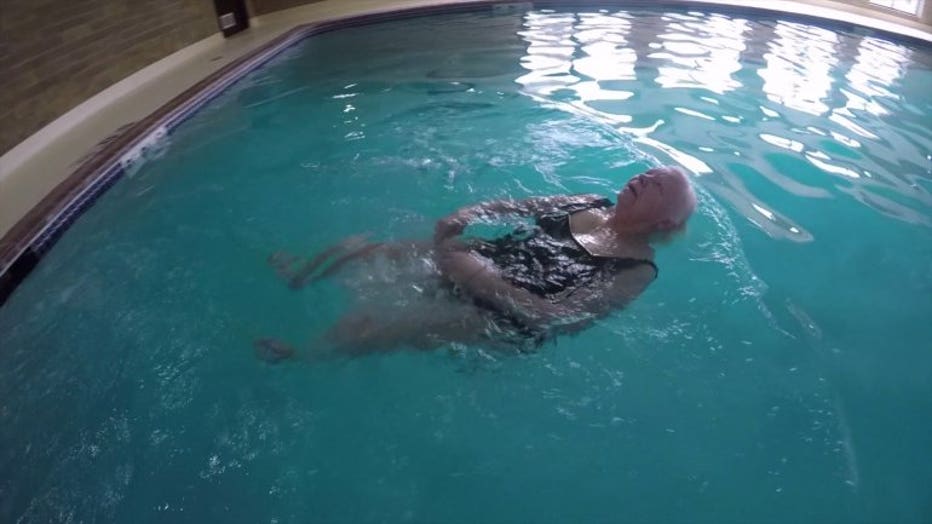 She says her time in the pool has helped drown memories of a difficult childhood growing up in Poland.

"The Russians cut us off and took us into a prison camp," Schultz said.

Schultz spent three months there, before coming to the United States in 1948. She now lives at Cedar Community in West Bend, and said she's honored to be inducted into the Wisconsin Senior Olympics Hall of Fame the weekend before her 94th birthday. 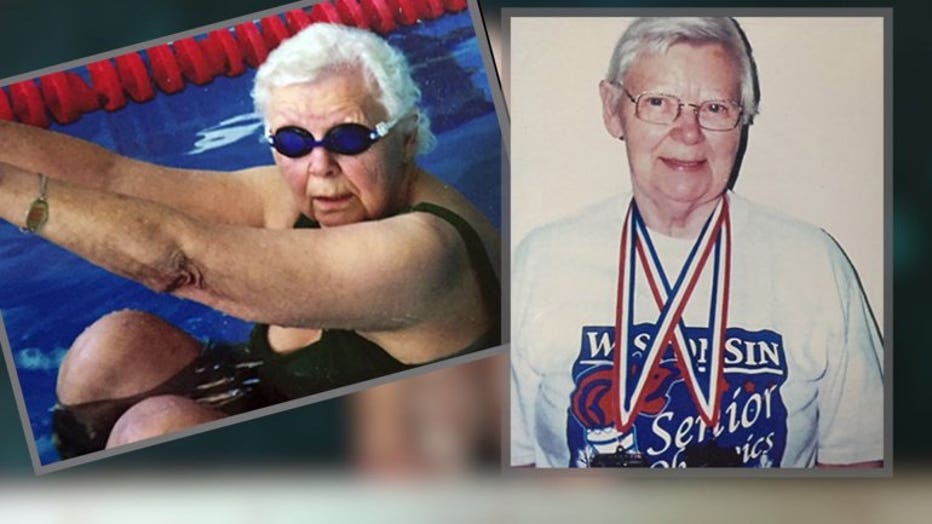 "This is like a birthday gift I never had in my whole life!" Schultz said.

Schultz will be inducted into the Wisconsin Senior Olympic Hall of Fame on April 1st.  She said she's got more gold medals than Michael Phelps! She's divided all of her medals, and they've been given to her two children, her two grandchildren and her great-grandchild. She kept three of them for herself.