A 70-year-old woman and her two grandchildren suffered serious injuries -- and the images associated with this story are graphic. 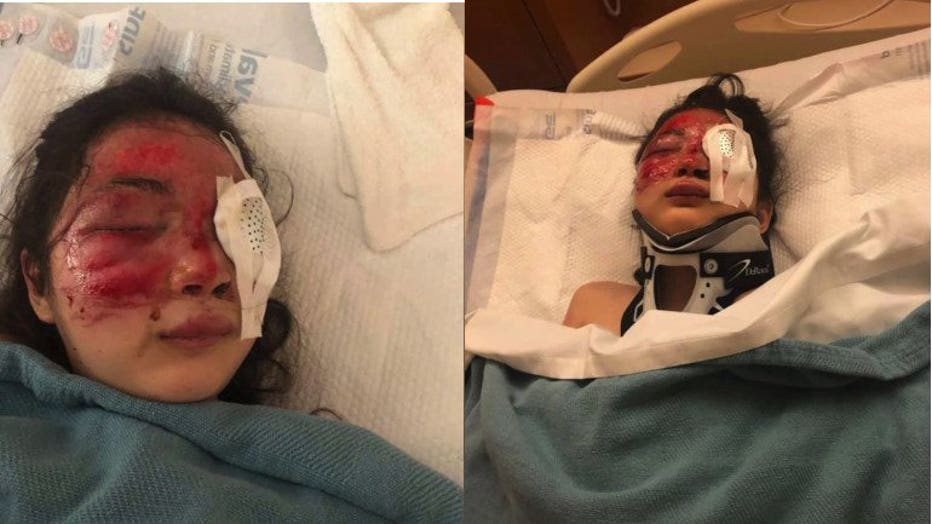 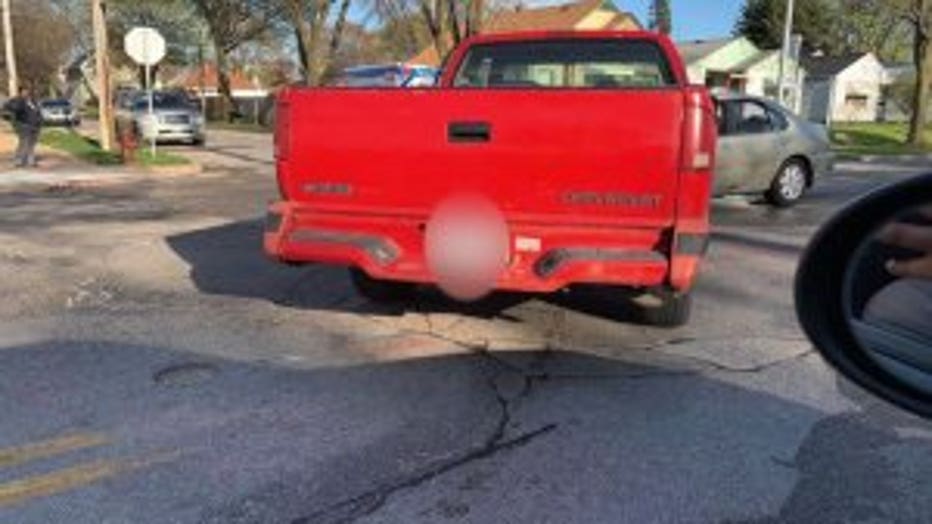 A 7-year-old girl may be blind after police said a driver crossed left of center and struck an oncoming vehicle shortly before 5:30 p.m. Sunday. Her family said after the crash, they saw the driver run east down Montana Street from his truck.

"A layer of her cornea is gone," said a family member of the victims Tuesday, May 5. "She has retina damage. Lots of damage to her eyes. She may need surgery on her eyes, which would probably cause her to lose her eyesight."

Family said a 4-year-old was treated at the hospital and released. As of Tuesday, the 70-year-old woman remained hospitalized with a broken leg requiring surgery. 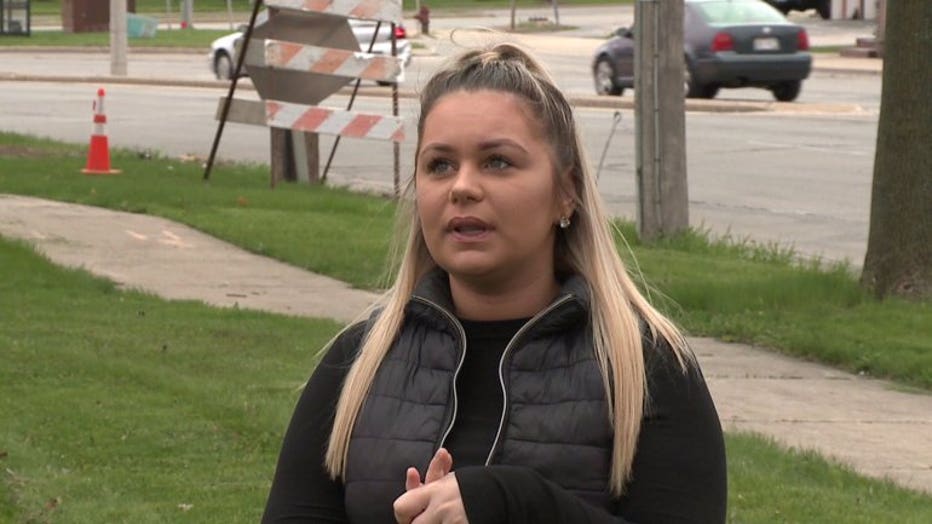 "It must have happened seconds before we pulled up, and we just seen all the smoke coming out of a car," said Melissa. 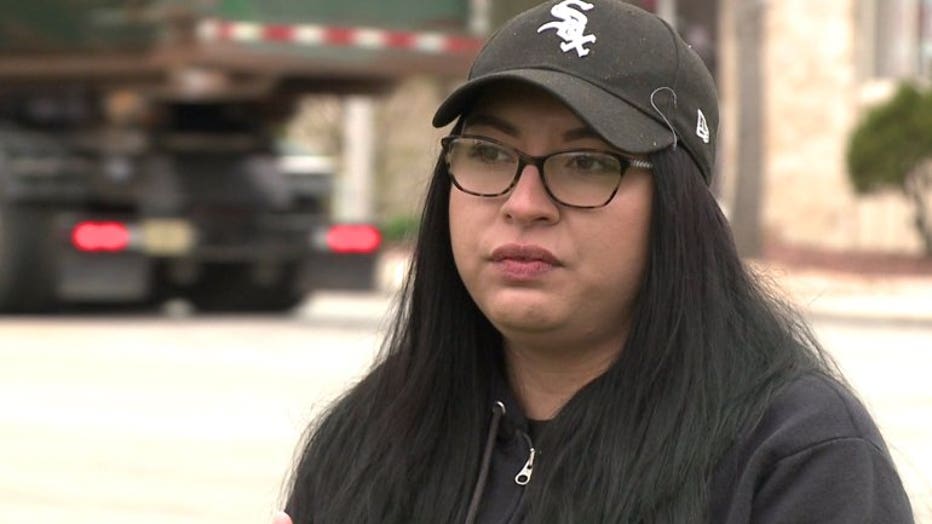 Family members of the victims wanted to thank these women for helping in a time of need.

"I'm so thankful that me and Jenavi were able to be there for them, and hold them, and comfort them when they needed it because this is very traumatizing," said Melissa.

Anyone with information on the striking driver was asked to contact Milwaukee police at 414-935-7262.