The dive response was taking place near Erie Street and Jackson Street -- beginning around 6:30 p.m.

This, after a man reportedly fell off a boat near the Hoan Bridge. Several people tried to rescue him, police said.

First responders worked in the dark, in 30-foot-deep water, to find the man, but unfortunately, he could not be saved. 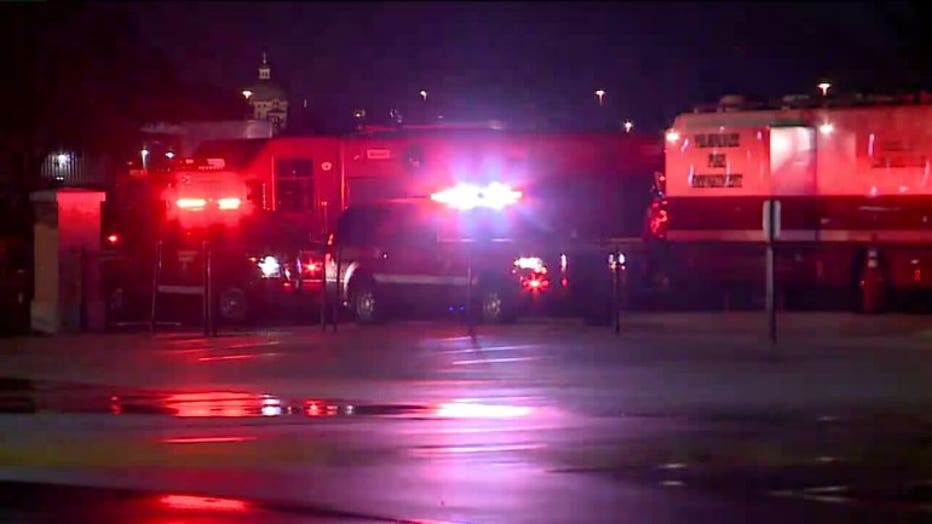