The first shooting happened around 8:14 p.m. near S. Cesar E. Chavez Drive and W. Orchard Street. The victim, a 32-year-old man, was driven to a nearby hospital with a serious gunshot wound.

Around 11 p.m., a second shooting took place near 56th and Hampton. A 20-year-old man suffered a gunshot wound that was not life-threatening. He was inside a vehicle when shots were fired in the area.

Both shootings remained under investigation. 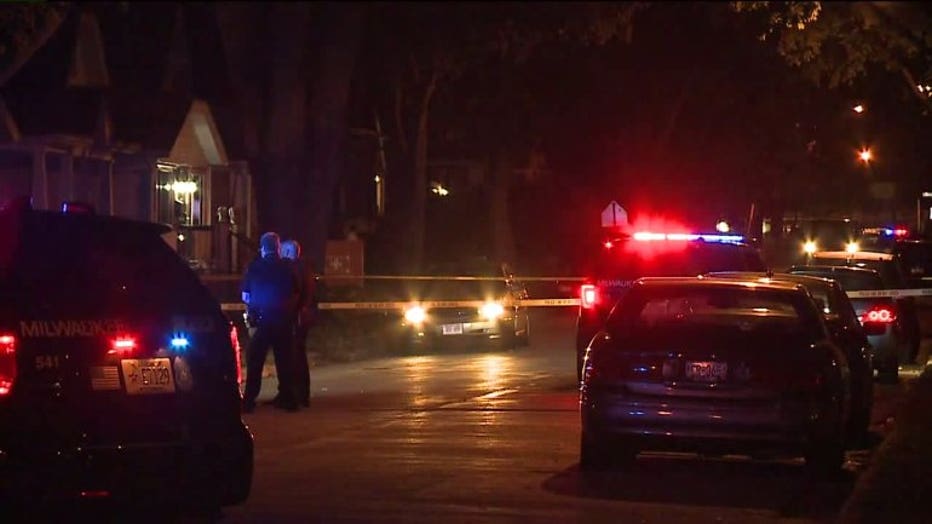 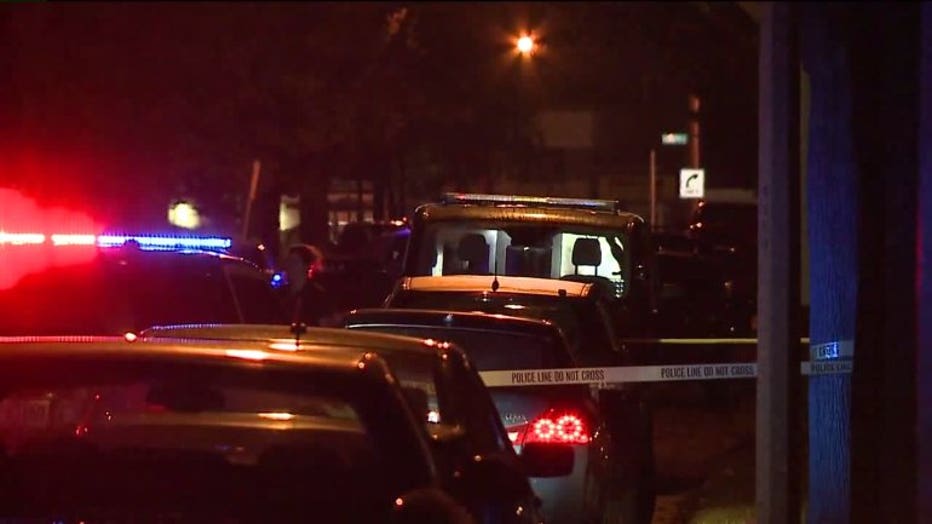