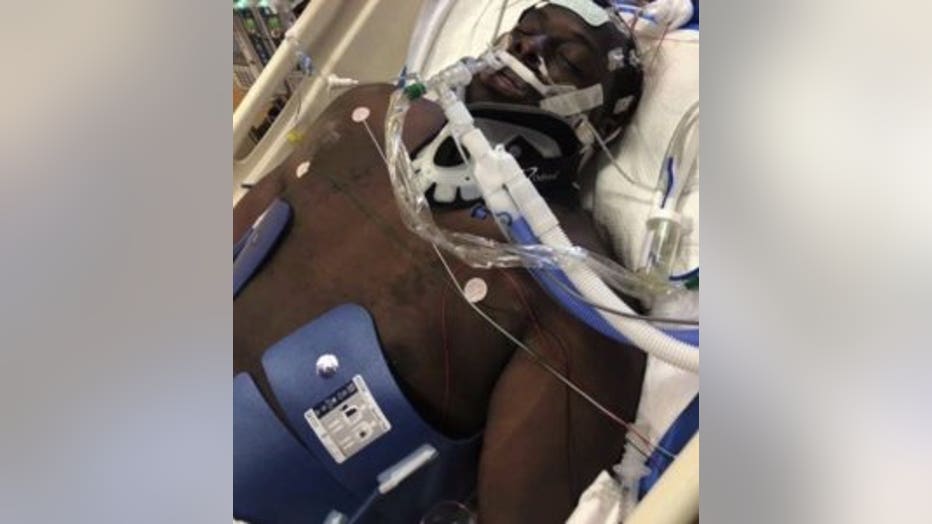 MILWAUKEE -- A 16-year-old Milwaukee boy is fighting for his life after he was hit by a car. It happened Monday morning, March 25 as he walked to the bus stop. His family said they want charges to be filed against the driver.

Family members said 16-year-old Deandre Isom Jr. suffered injuries to his head and leg. The once vibrant teenage boy was hooked up to machines at Children's Hospital Tuesday, March 26.

"My nephew is in there fighting for his life right now," said Latasha James, Isom's aunt.

His young life changed in an instant after his morning routine took a terrifying turn.

"He was on his way to school, taking them to the bus stop," said James.

It happened around 6:30 a.m. near 28th and Vine. Isom crossed the street with his two younger siblings when he was hit. 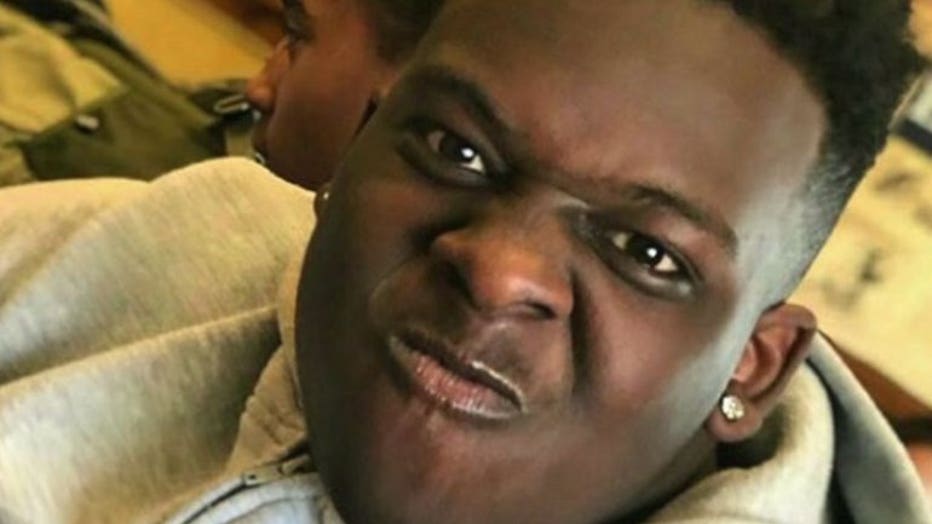 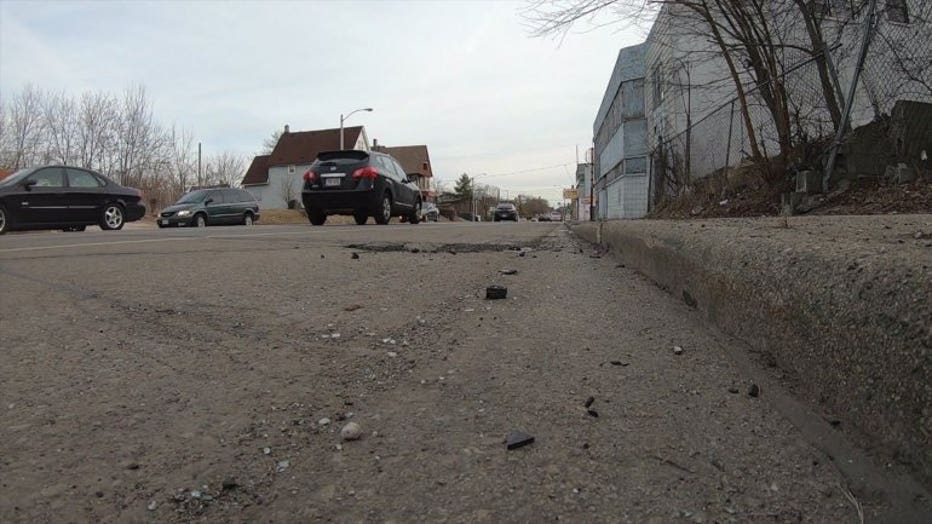 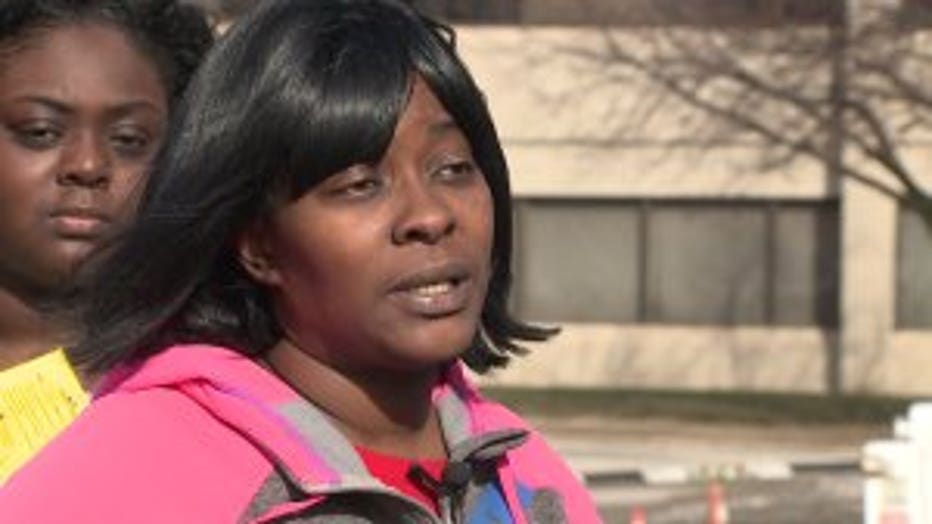 The Riverside High School junior was taken to the hospital for treatment of his serious injuries.

"He's not breathing on his own. The machine is breathing for him," said James.

Investigators said the striking driver stayed at the scene and was cooperating with the investigation. It wasn't clear Tuesday whether that person would be charged, but Isom's family said they want more than just a ticket.

A Go Fund Me account has been established to help Deandre Isom Jr. CLICK HERE to learn more.