MILWAUKEE -- Amid nationwide calls to defund police departments in the wake of the officer-involved death of George Floyd in Minneapolis on May 25 -- and with funding still in tact in Milwaukee, two elected officials are questioning police response times after an alleged drunk driver crashed into a motorcyclist on Sunday night, June 7, just blocks away from a peaceful march.

It happened near Oakland Avenue and Hartford Avenue, and prompted a state senator and Glendale alderwoman to ask why it took so long for police to arrive.

Video from community activist Vaun Mayes, one of the Milwaukee protest leaders, shows the moments after a car crashed into a motorcycle around 11 p.m. Sunday, just as protesters made their way north on Oakland. 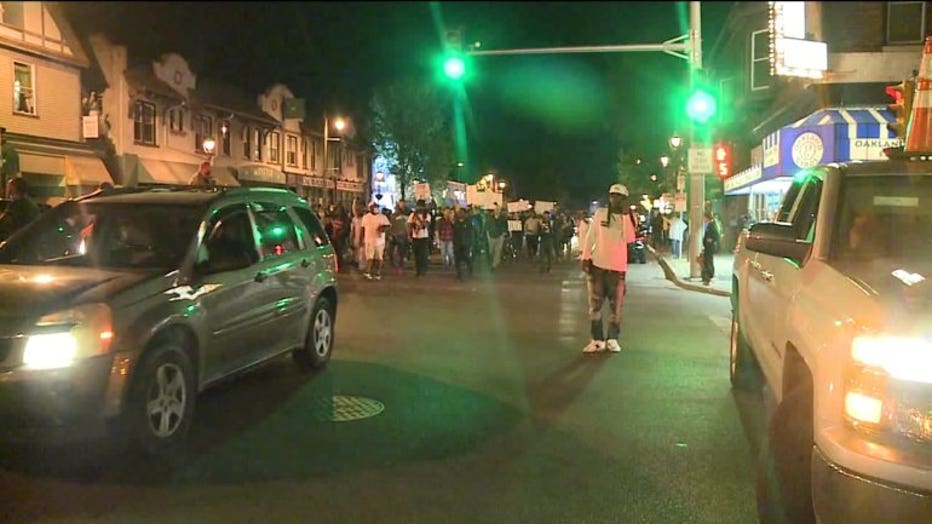 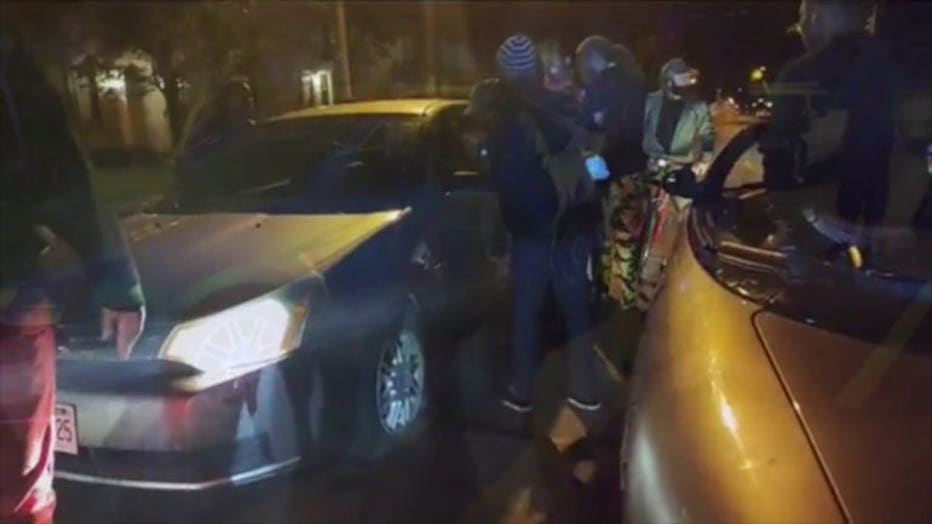 "So this was the response -- 10 squad cars, and a freaking tank," said Mayes. 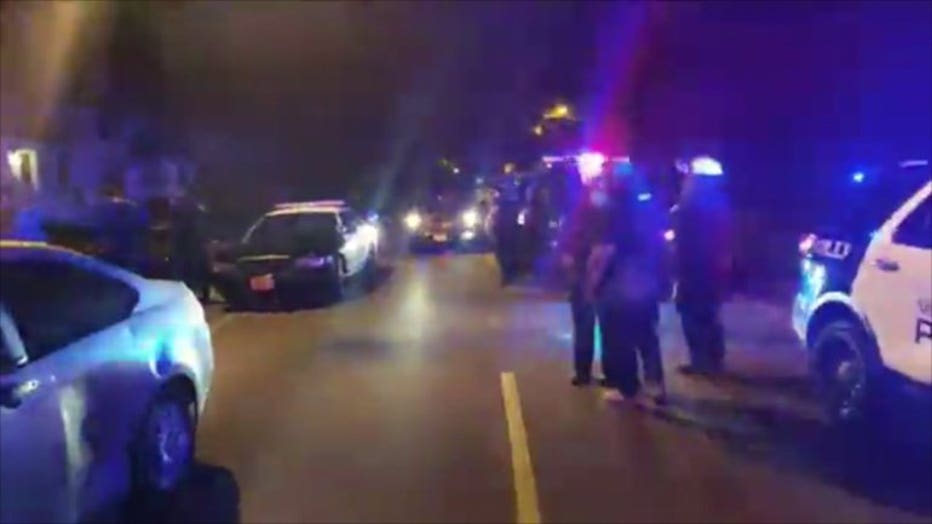 The incident has raised questions about why it reportedly took police so long to arrive -- and the way they did.

"We need to understand why they're not coming," said Senator Lena Taylor. "We need your help -- saying we need help, we need help." 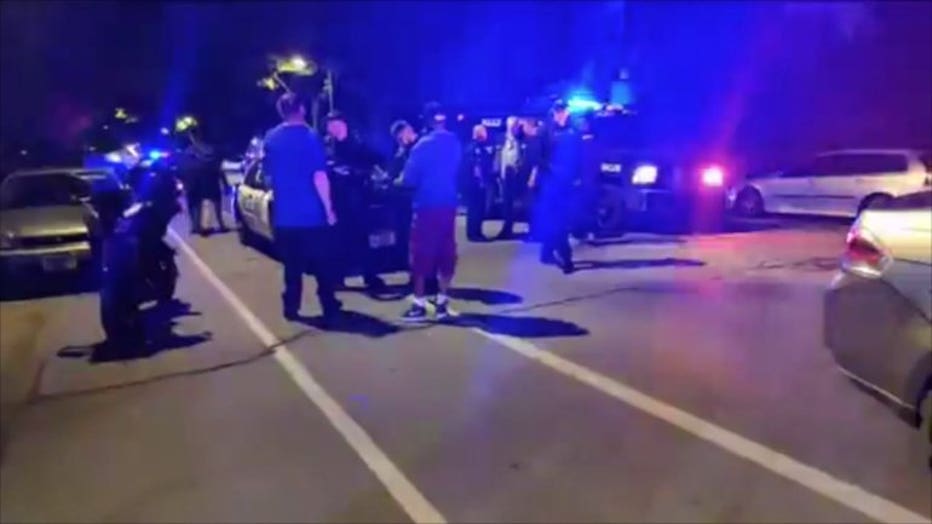 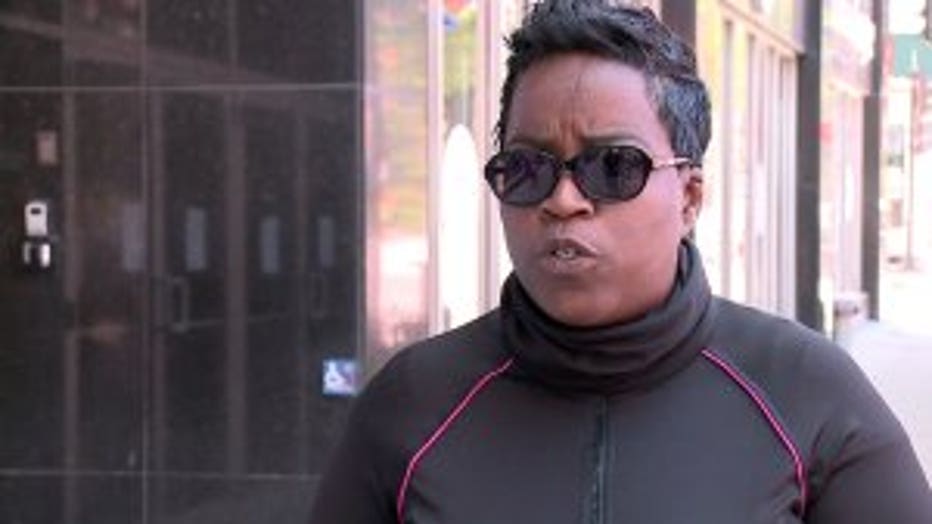 Vukovic said there were deputies nearby.

"You could tell on the face of these officers they wanted to do something but could not," said Vukovic. "After they were able to do it, it seemed to me it was about 45 minutes." 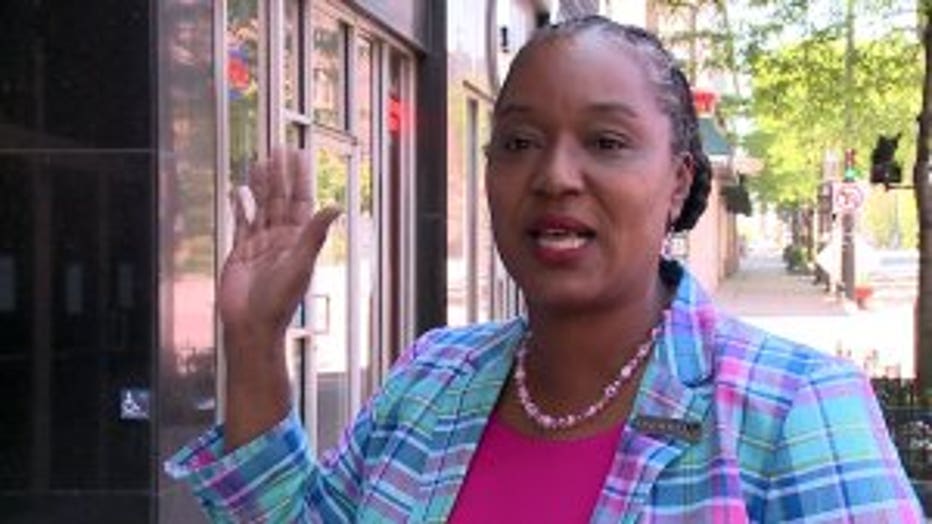 Vukovic and Taylor wanted to make clear they're not criticizing police handling of the matter, but the gap in time from when the crash happened -- and the show of force that eventually arrived long after the march had passed by.

"We just needed an officer to come and take the report," said Taylor. "That's it."

It remains unclear why it took so long for Milwaukee police to arrive -- or why those nearby couldn't help. Thankfully through, no one was hurt, including the motorcyclist.