MILWAUKEE -- Three men were hurt and one later died after a vehicle struck a parked vehicle and a tree near 21st Street and Keefe Avenue Tuesday afternoon, April 14.

It happened shortly before 3 p.m.

Police said the driver of the striking vehicle, a Milwaukee man, 20, was seriously hurt. He was taken to the hospital and listed in stable condition.

Two Milwaukee men, ages 24 and 21 were passengers in the striking vehicle. The 24-year-old man suffered life-threatening injuries and was listed in critical condition at the hospital. The 21-year-old suffered serious injuries, and died at the hospital.

Police said criminal charges would be referred against the 20-year-old man. 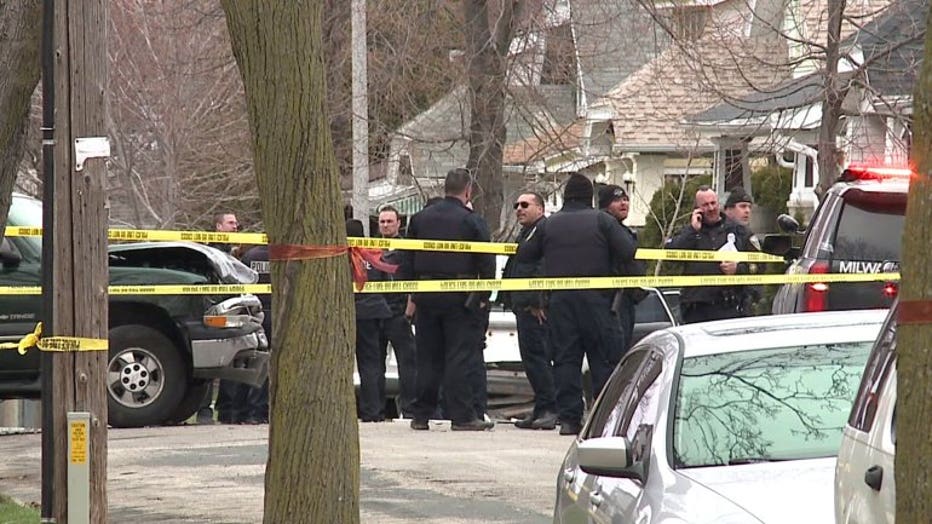 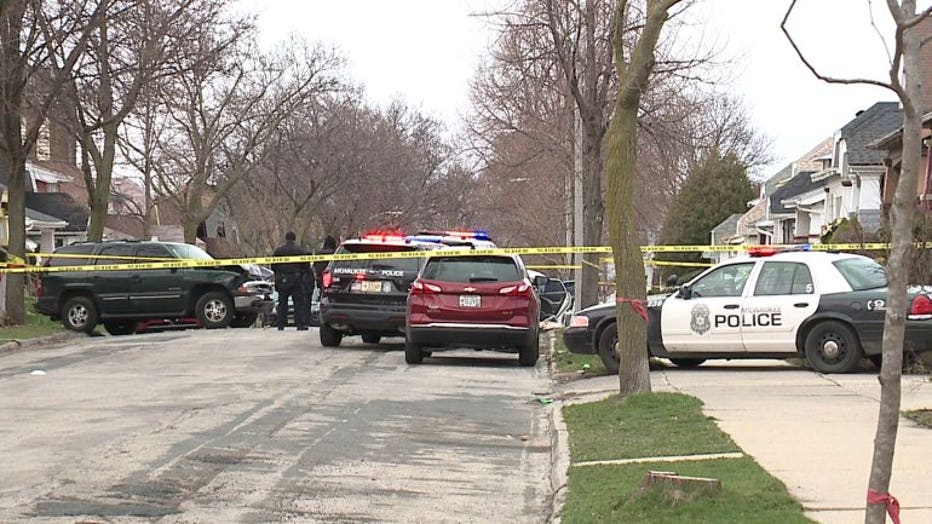