DULUTH, Minn. — A truck driver was killed when his rig skidded off a snow-covered bridge into a river on Friday as much of Minnesota got hit with its first significant snowstorm of the season, marking an unusually early start for wintry weather.

The tractor-trailer driver lost control of the truck just before a bridge along snowy Interstate 35 near Scanlon, which is west of Duluth, around 4:30 a.m. The truck went over the bridge and into the St. Louis River, according to Sgt. Neil Dickenson of the Minnesota State Patrol said. 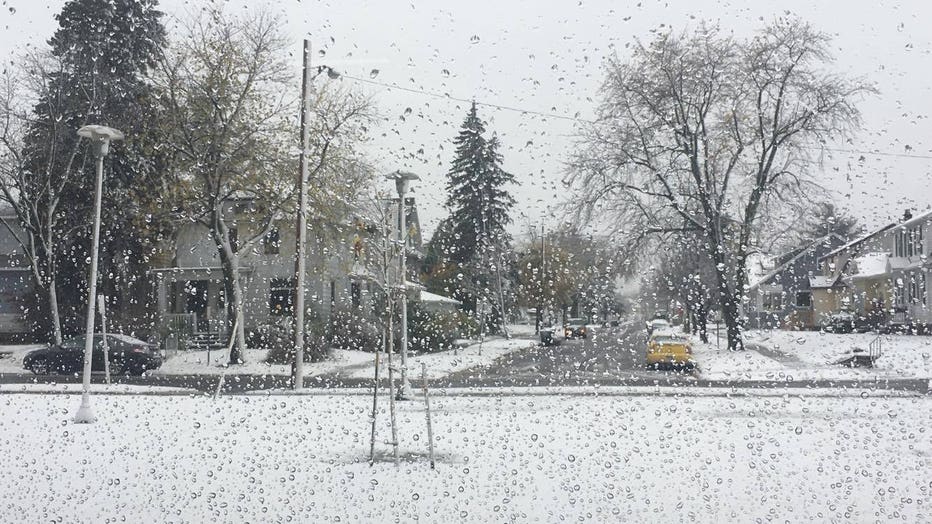 Searchers found the driver's body around 9 a.m. The name of the driver was not immediately released.

The Minnesota Department of Transportation and the State Patrol reported multiple crashes, spinouts and vehicles in ditches in and around Duluth. As much as 8 inches (20 centimeters) of snow had accumulated in the area by 10 a.m., according to the National Weather Service. 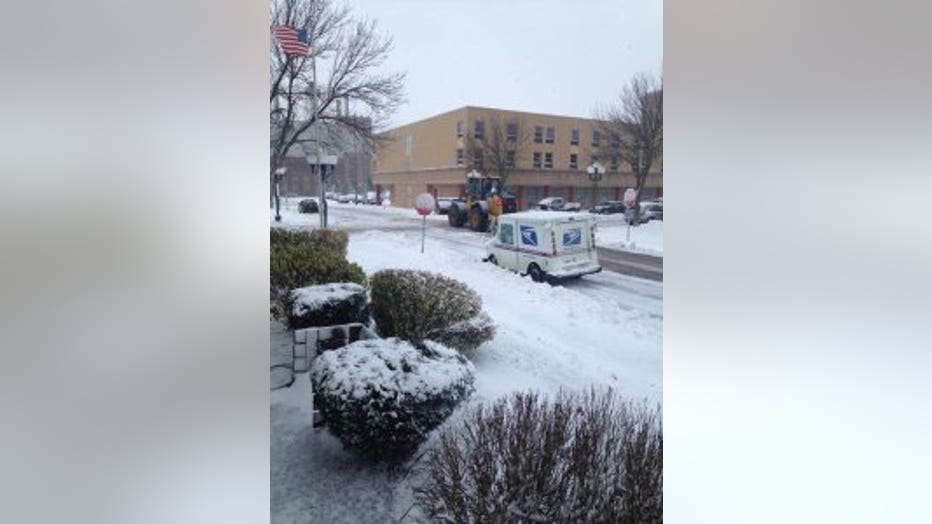 The heavy snow brought highways and other roads in Duluth to a crawl. Icy conditions prevented buses from climbing a steep hill that runs along Lake Superior, leading the Duluth Transit Authority to limit service to two relatively flat major routes.

Huge waves on the lake flooded parts of Canal Park in Duluth and damaged the Lakewalk, a popular boardwalk along the rocky shore. The city put up barricades and recommended the public stay away until the debris could be cleared.

Farther east on the Wisconsin shore, Highways 2 and 13 along Chequamegon Bay west of Ashland were closed because of lakeshore flooding.

The Minnesota State Patrol reported more than 100 crashes and 125 spinouts statewide by noon, including another fatal accident near Brainerd in central Minnesota.

The snowfall in much of the Twin Cities metropolitan area amounted to no more than a coating on the grass and other surfaces. The snow quickly melted in above-freezing temperatures.