MILWAUKEE - The Climate Prediction Center for the National Weather Service has released its three-month seasonal outlook for spring 2021 and fans of warmer weather are in luck. 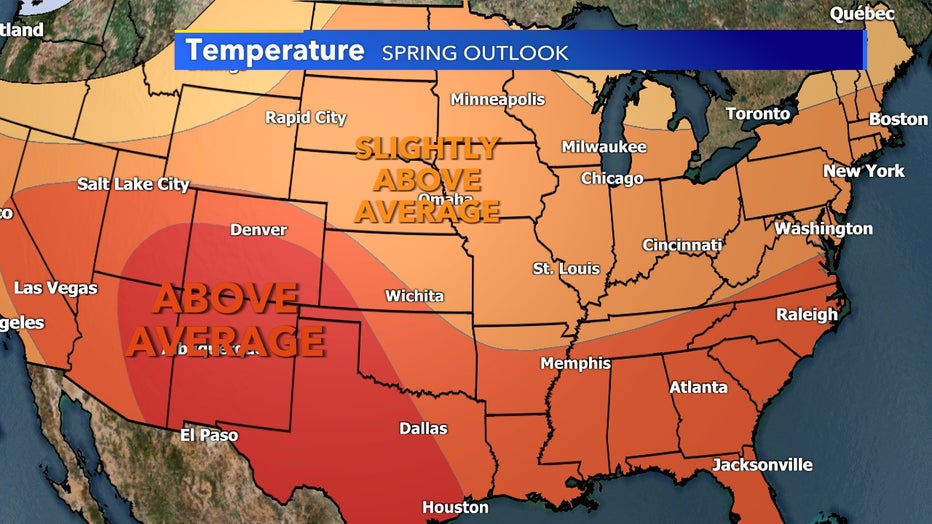 Included with a temperature forecast a precipitation outlook was also published which also favors the Great Lakes to see a wetter than average spring. Unfortunately, the dryer than average conditions is also stacked on top of the greatest area of abnormal heat. Fire season out West will need to be closely monitored if this trend continues into summer. 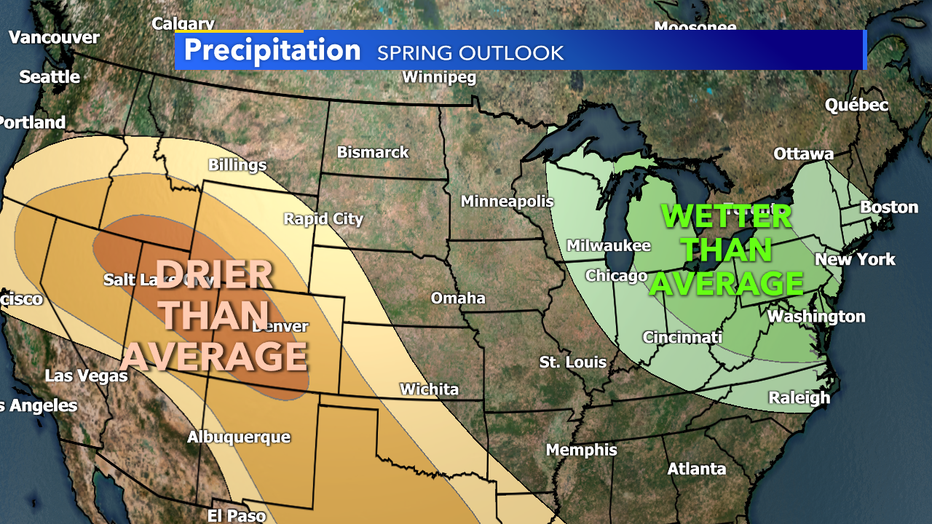 The CPC puts these forecasts together using long-term models but also analysis of water temperature trends in the Pacific Ocean. The El Niño-Southern Oscillation or ENSO for short is a beltway of water in the Pacific Ocean that greatly influences long-term weather patterns for the United States. Currently, we're in a La Nina pattern which means cooler than average waters are in the eastern Pacific. But if current trends hold this will shift to a neutral temperature signature for spring. Forecasters can compare the current atmospheric and ocean conditions with past years that had similar values and make predictions off that information.

Locust Street Festival canceled for 2nd year in a row

For the second year in a row, the 45th Annual Locust Street Festival of Music & Art has been canceled due to virus concerns.