WAUKESHA -- The National Weather Service issued a winter weather advisory for Dodge and Fond du Lac counties through Tuesday morning, Oct. 29, with a mixture of light rain and snow expected to develop across southern Wisconsin Monday evening and transition to snow from west to east overnight. Crews in Waukesha spent the day preparing, and that put a stop to some other work being done on the freeway. 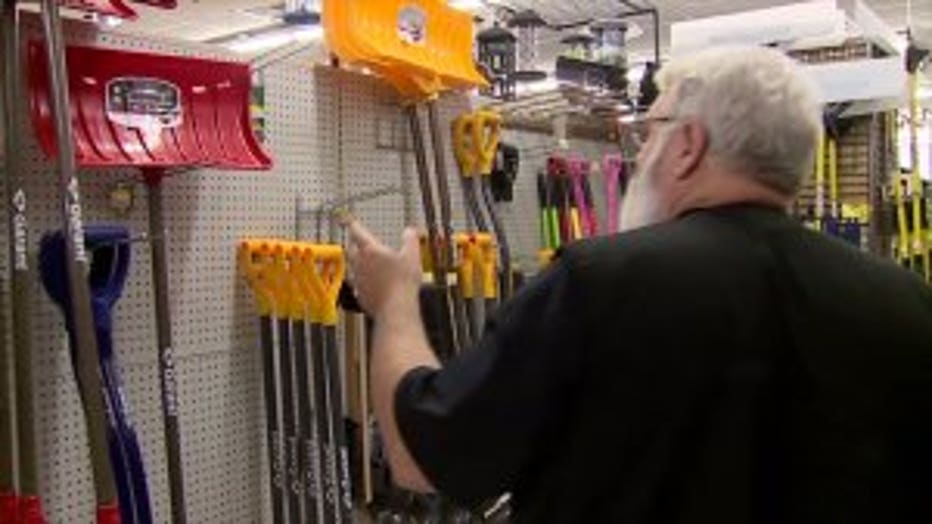 With Waukesha County officials still working to fill potholes left behind after last winter -- the FOX6 Weather Experts said the snow moving in Monday evening wouldn't stick to the pavement. However, it would be enough to send DPW crews out -- loaded up with salt.

FOX6 News found the calm before the storm at TNT Ace Hardware in Waukesha.

"It's never thinking ahead of time," said Pat McIlrath. "The snow falls and it's like, 'Get salt!'" 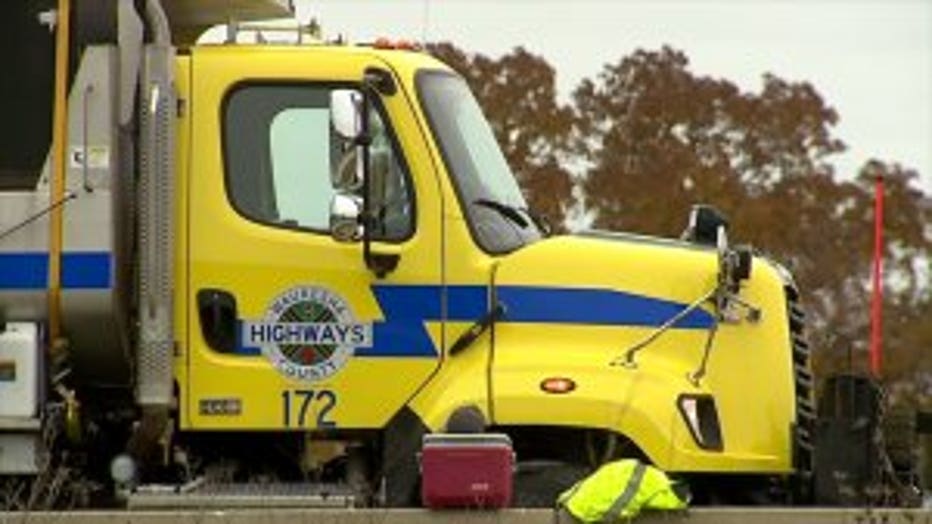 The store was stocked with rows of neatly hung shovels and sidewalks of salt for customers looking to get a head start on the storm.

"As soon as the sun goes down, people buy salt," said McIlrath. "It has something to do with the sun."

For the Waukesha County Highway Department, the snow meant the sun was setting on another season -- last-minute construction and pothole filling along I-94 in Delafield that was being done before the snow. The snow would sideline work for at least another week. 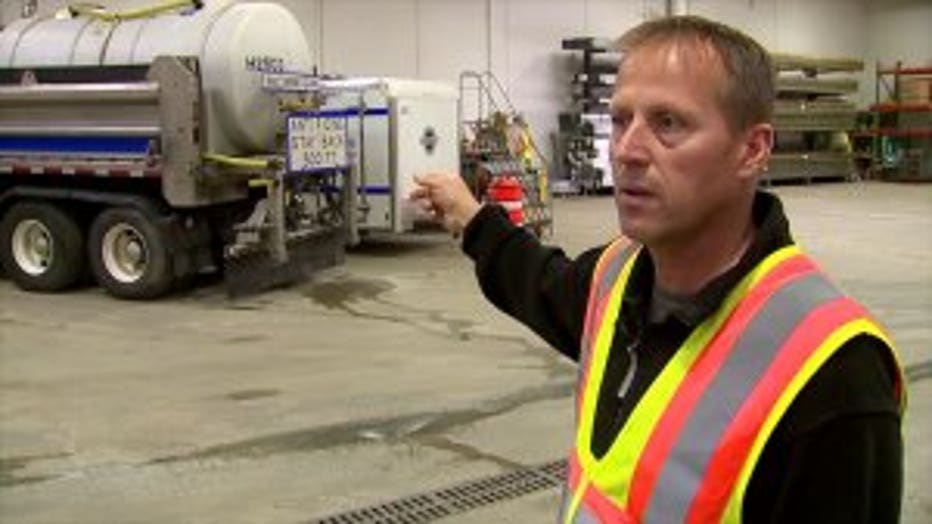 "Too early!" said Rick Gillis, highway supervisor. "We're out patching yet! We're out patching 94 with some liquid asphalt and fill in some of those potholes that are still giving us problems from last winter."

Gillis said crews would be out starting at 12 a.m. to spray salt brine on overpasses and heavily-traveled spots as needed.

The first snow of the season was set to come early, with the average first day of measurable snow typically Nov. 13, while Dec. 2 is the average first time we get one to two inches of snow in southeast Wisconsin -- which was what was expected overnight in Waukesha. 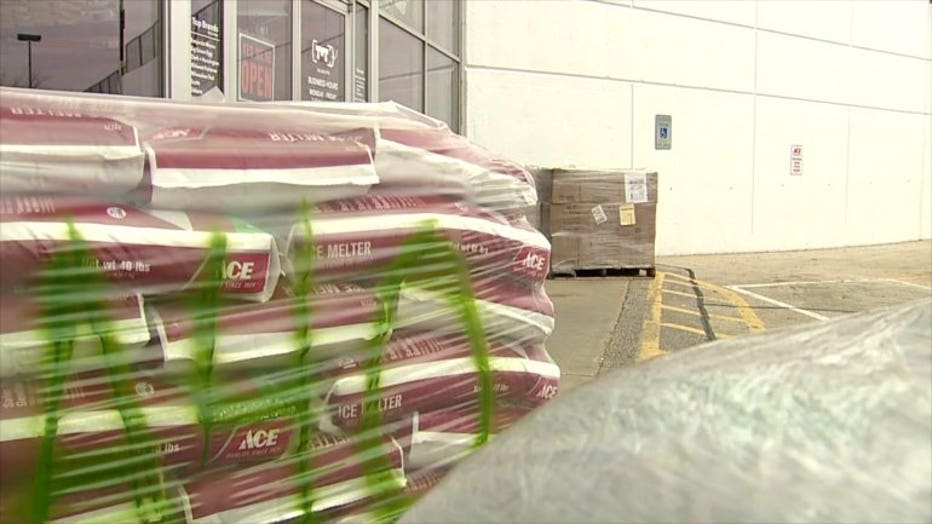 "It's going to be very slushy out there," said Gillis. "You might think it's not bad, but then you'll come to an area like a bridge deck that might be a little slippery."

After this, Mother Nature was expected to deliver a scare on Halloween -- with another system expected Oct. 31.