MILWAUKEE - Milwaukee Brewers fans are going to have to wait to see the team play inside Miller Park after the 2020 home opener was postponed due to COVID-19 precautions.

Two members of the opposing St. Louis Cardinals tested positive for the virus, leading to the postponement under Major League Baseball protocol on Friday, July 31.

On a day that began with excitement, the decision caused both concern and fear for some fans.

Ready to hear the crack of the bat, fans Holly Durbin and Brandi Daniels traveled to Milwaukee for what would have been the home opener. 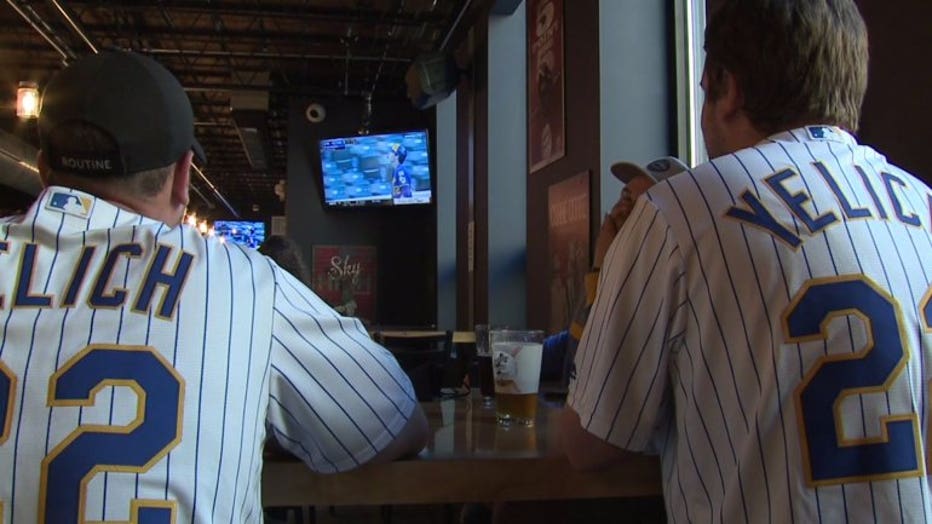 Their trip ended in disappointment when the Central Division rivalry game was postponed.

"I think they should have played, that's my personal opinion, played...Left those two (players) home," said Daniels an Durbin.

Meanwhile, other fans did not mind the cautious decision.

"It's a scary thing right now, and whatever measure they have to do you just have to make the change," said Brewers fan Jody Starks. 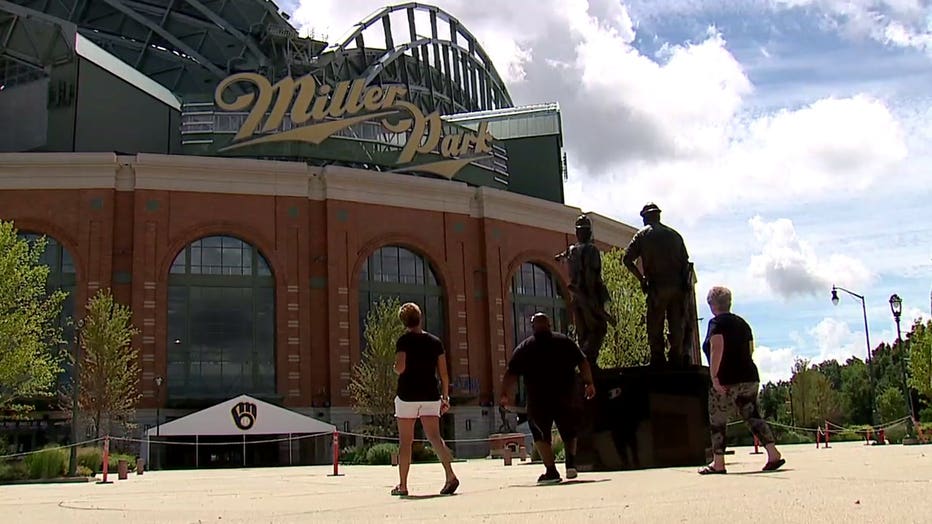 "One person can test positive now and two days later he isn't or vice versa. They are being safe about everything and that is the way it should be," Ruth Foote, a Brewers fan, said.

Starks, his wife and his in-laws still came to Miller Park and took in a little history. Starks worked on building the stadium in 1999, his name is displayed outside.

"Even just coming here and being part of what we can be part of helped a little bit overcome the whole thing," said Jami Starks. 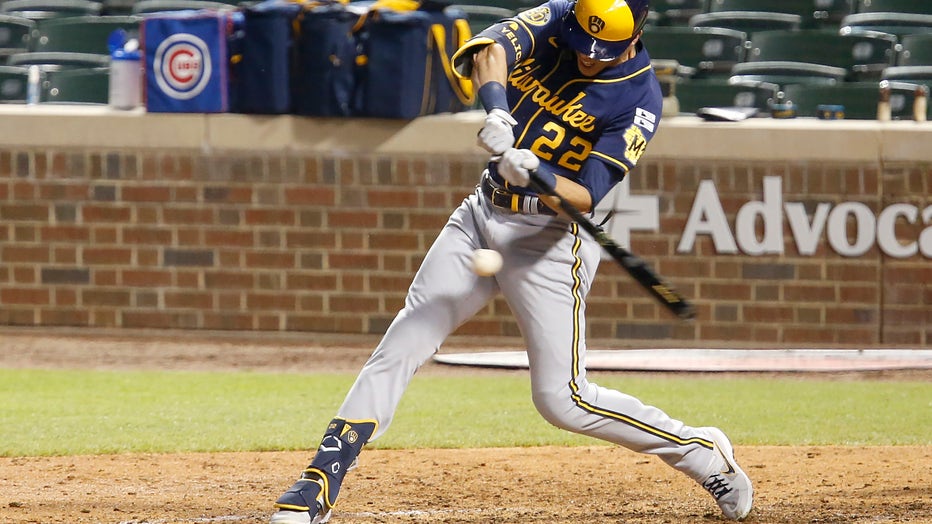 CHICAGO, ILLINOIS - JULY 24: Christian Yelich #22 of the Milwaukee Brewers at bat in the game against the Chicago Cubs on opening day at Wrigley Field on July 24, 2020 in Chicago, Illinois. The 2020 season had been postponed since March due to the CO

With the coronavirus still spreading, fans are eager to take the uncertainty of it all one hit at a time.

Faithful fans said they will still be there to support the Brew Crew this season. Hopefully, that starts Saturday, Aug. 1 with what will become the home opener. 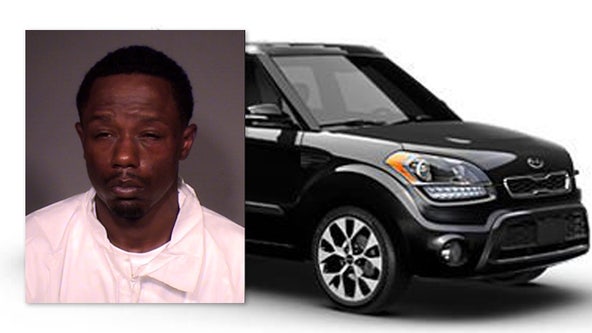