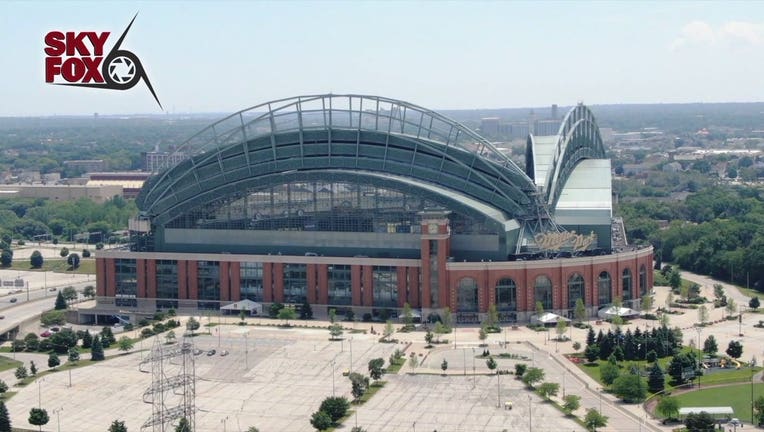 MILWAUKEE - After two players tested positive, the St. Louis Cardinals have been instructed to stay in their hotel rooms until a second and third round of COVID-19 testing can be done.

Consider the redbirds caged in self-quarantine at their Milwaukee hotel. Friday's game against the Milwaukee Brewers postponed as a result.

"We're trying to just really understand who these people had contact with," said John Mozeliak, the Cardinals' president of baseball operations.

Mozeliak explained that players were first tested before Wednesday's game with the Minnesota Twins. Players were then asked not to leave their hotel rooms on Friday morning, July 31 after two results were positive.

During previous visits to Milwaukee, they stayed at the Pfister. The hotel would not confirm their presence this time around.

"They have to test negative twice," said Mozeliak. "There are some other protocols you have to go through, through MLB as well. In terms of when they are clear, we will cross that bridge once we receive two negatives."

The Cardinals apparently made the rounds in Wisconsin since they arrived two days ago. Former Wisconsin Badgers basketball star Sam Dekker called out the baseball team on Twitter for some players who allegedly golfed at Whistling Straits in Sheboygan on Thursday.

The same day, the team confirmed, some players went to Miller Park to workout.

"There's no immunity to this thing, obviously," Cardinals manager Mike Shildt said. "We are going to follow the protocols."

As for the Cardinals and Brewers, it's now just "wait and see" if this weekend's games will be able to go forward. 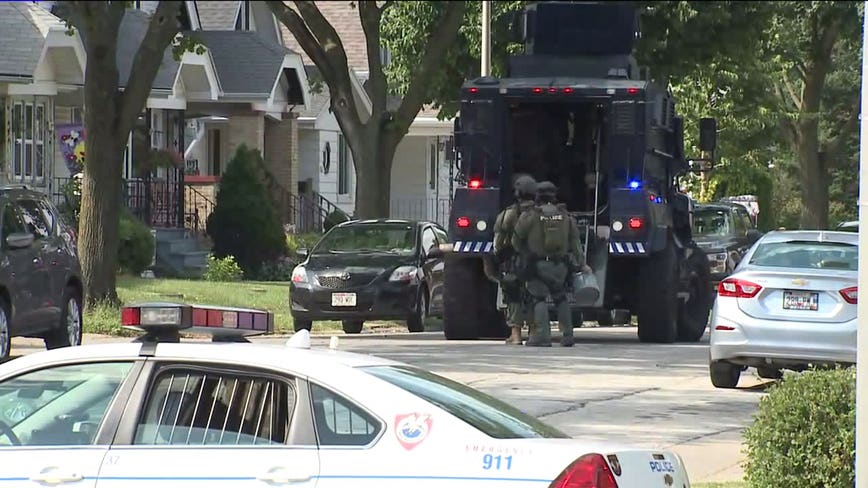