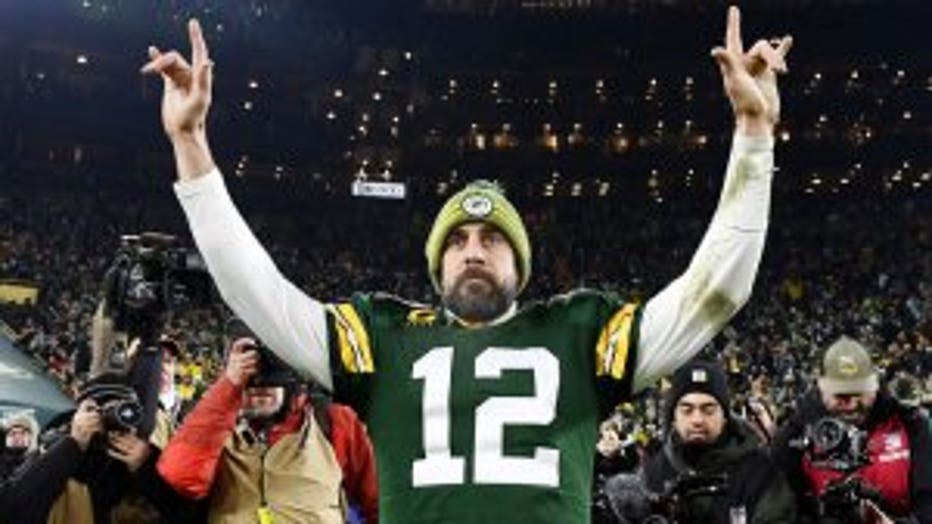 MILWAUKEE -- As fans of the Green Bay Packers celebrate a big victory over the Seattle Seahawks, many are looking at how to get to the west coast for the NFC Championship Game.

Some travel agents say right after the victory last night, they were getting emails and inquiries about heading to San Francisco. With only a week to plan, those agents shared some tips to keep in mind while looking to book your trip. 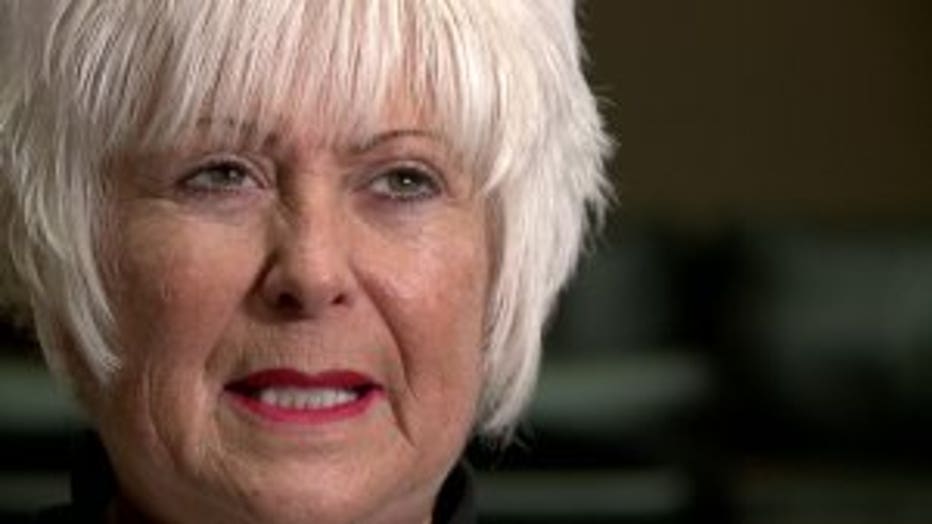 "Some of them were actually requesting package prices at halftime. But we were to only call them back if they won," said Rose Gray of Fox World Travel.

Fox World Travel has been fielding inquiries -- and prices for travel packages are only going to go up.

Gray reminds fans to consider the 49ers stadium is in Santa Clara -- about 40 miles from San Francisco -- and staying a few extra days could actually save you money. 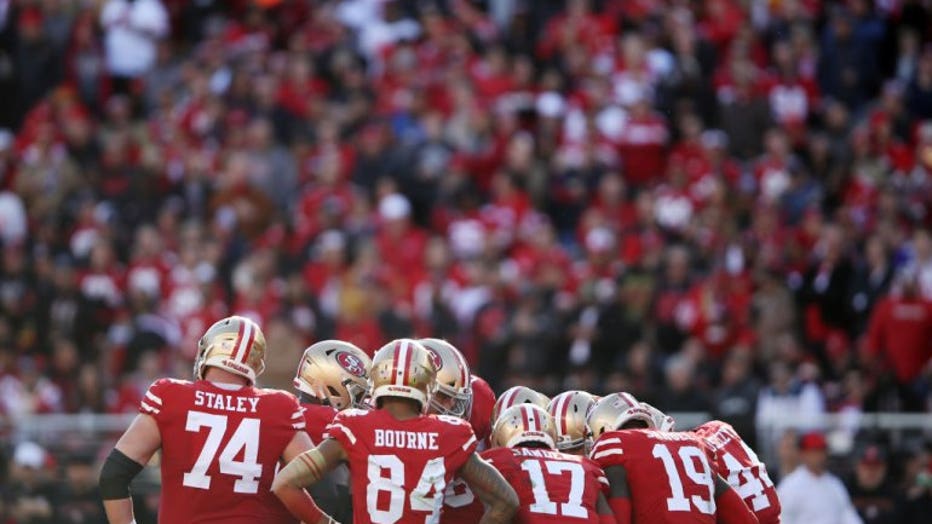 SANTA CLARA, CALIFORNIA - JANUARY 11: The San Francisco 49ers in the huddle during the first half against the Minnesota Vikings during the NFC Divisional Round Playoff game at Levi's Stadium on January 11, 2020 in Santa Clara, California. (Photo by S

"You might want to consider turning it into a vacation as well as a Packers championship game," Gray said. 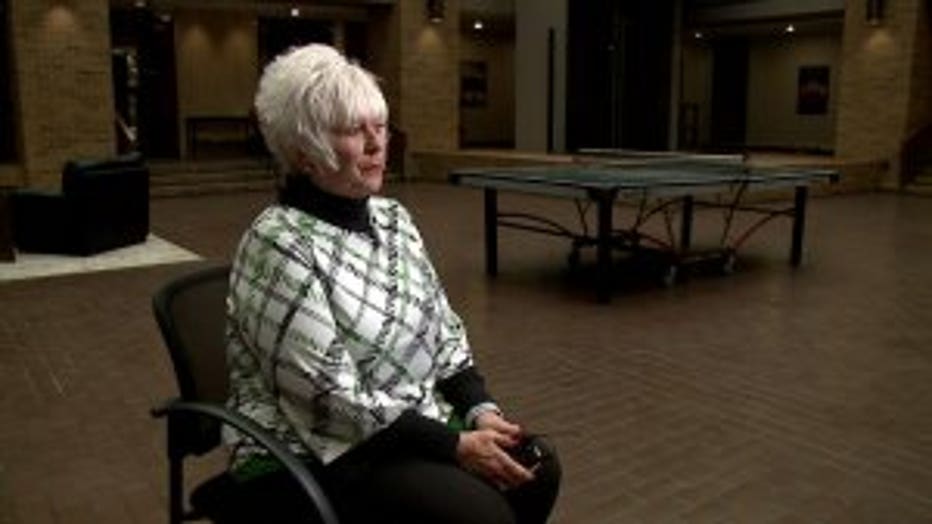 Gray also warns game goers to be careful when it comes to buying tickets. She recommends buying from reputable sites. Ticket prices start $300 with prices going all the way up to thousands of dollars.

"Please be careful as you look for tickets because of course, there's lots of people looking to scam you," Gray said.

But Gray said the toughest decision Packers fans are dealing with is -- should they save their money for something bigger?

"When you're looking at putting out that kind of money and you think, hmm, February 2. Miami might be an option -- it's hard to make that determination," Gray said.

The Packers say there will be a pep rally in the San Francisco area. More information on that will be released later this week.

If you're watching from home

The only place you can watch Sunday's game is FOX6. Most people will be watching from the comfort of their own couches. Count on FOX6 to keep you up to speed on everything happening that day.

We're going to kick things off with a FOX6 News Special at 4 p.m. Kickoff is set for 5:40 p.m. Then after the game, we'll have extended Packers coverage on FOX6 News. 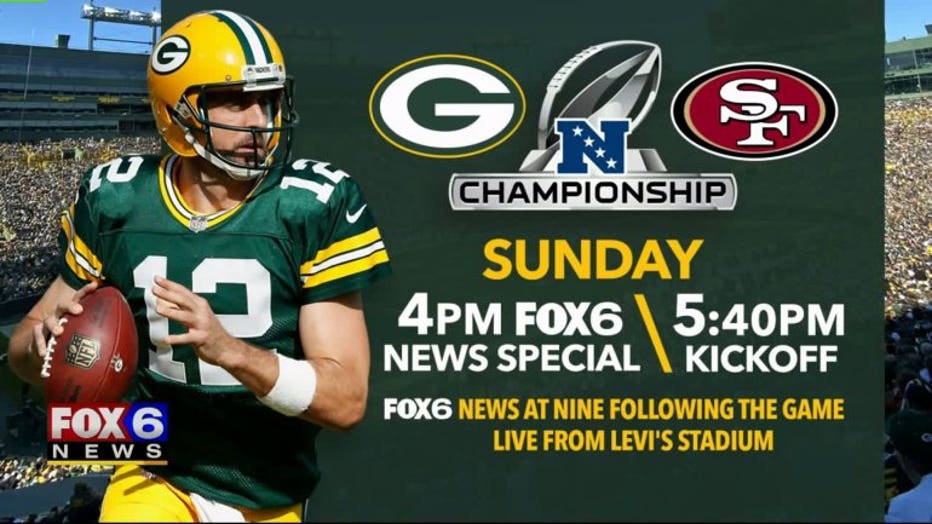