PITTSBURGH -- Dan Rooney, the powerful and popular Pittsburgh Steelers chairman whose name is attached to the NFL's landmark initiative in minority hiring, died Thursday. He was 84.

The team announced his death but details were not immediately available.

Rooney took over operation of the team in the 1960s from his father, Art, who founded the franchise. From there, Dan Rooney oversaw NFL championships for a team that had never even played in a league title game. Over the decades he became one of the most powerful and innovative forces within the game, developing the Rooney Rule under which NFL teams are required to interview minority candidates for coaching and front-office positions. He was a key figure in labor negotiations and league expansion.

In 2000, Dan Rooney was inducted into the Pro Football Hall of Fame, joining his father. Dan Rooney's son, Art II, has been the Steelers president since 2003, with Dan Rooney becoming chairman.

"My job is to do what's best for the organization and to make that decision regardless of what the consequences are to me personally," Dan Rooney once said. "I take my position very seriously. What I want is an organization that can be together, one where everybody in the place has the same goal, and that is to win." 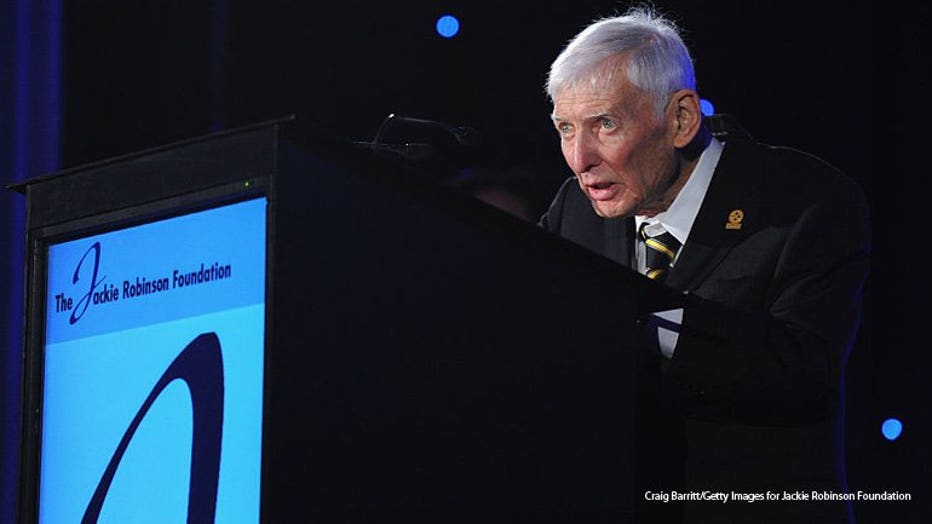 And win the Steelers did. With superb drafts that led to the building of the Steel Curtain defense and a potent offense, Pittsburgh eventually saw nine mainstays from the 1970s dynasty, plus coach Chuck Noll, make the Hall of Fame.

Under Rooney, two stadiums were built in Pittsburgh, securing their place in a small market where they are sporting kings. A confidant of three commissioners, he played a major role in negotiations with the players' union and in league expansion in 1976 to Seattle and Tampa. He also was involved in scheduling and realignment decisions.

"...dedication to the game, to the players and the coaches, to his beloved Pittsburgh, and to Steelers fans everywhere was unparalleled."

NFL Commissioner Roger Goodell called Rooney "one of the finest men in the history of our game," adding Rooney's "dedication to the game, to the players and the coaches, to his beloved Pittsburgh, and to Steelers fans everywhere was unparalleled."

Perhaps Rooney's most lasting contribution to the NFL — and to sports in general — came with the Rooney Rule.

Then-Commissioner Paul Tagliabue and league lawyers recognized the need for a hiring policy that was fair and transparent; the NFL had many critics over the lack of minorities in high-profile jobs, particularly as head coaches.

Rooney brought new employment requirements to his fellow owners and got the measure passed.

Why Rooney? As so many of his players said through the years, he saw no color, only talent.

Rooney was such a fixture in the Steel City that he regularly walked to home games. He mingled with fans, much as his father did before him, and made his players feel supremely comfortable in his presence. He would frequently have lunch with members of the staff, players and even the media, stopping to say hello or chat up whomever he came across.

"He's just down to earth, humble, regardless of his stature."

"He's just down to earth, humble, regardless of his stature," said former cornerback Ike Taylor, an African-American who grew up in Louisiana but developed a close bond with Rooney during his 12-year career.

Few in the history of the modern NFL have loomed larger.

Born July 20, 1932, in Pittsburgh, Rooney was a high school quarterback, then attended Duquesne, receiving a degree in accounting. The family business was his calling, and he soon became involved in every area of the Steelers.

The team hired Noll in 1969 and he promptly went 1-13, somehow fitting for the sad sack Steelers. But the Rooneys didn't panic, and Pittsburgh drafted Bradshaw with the top overall pick in 1970.

"Dan has always lead with humility," said Greene when he introduced Rooney before his Hall of Fame induction. "When things go as planned, Dan is in the background. When things don't go as planned, he's in the forefront."

Pittsburgh has had a mere three head coaches since '69. Noll won four Super Bowls. Bill Cowher won one and Mike Tomlin has won one. Rooney spearheaded the team's commitment to continuity and stability.

When the franchise briefly stumbled during the turn of the millennium, missing the playoffs each year from 1998-2000, the Steelers signed Cowher to an extension. In 2001 they were back in the AFC championship game and Super Bowl champions again after the 2005 season.

As the team searched for Cowher's replacement following his retirement after the 2006 season, they settled on Tomlin, an energetic 34-year-old largely unknown defensive coordinator of the Minnesota Vikings. Over the last decade

Rooney also served as the U.S. ambassador to Ireland from 2009-2012, becoming the first ambassador from the U.S. to visit each of Ireland's 32 counties. He returned in 2012 and went right back to work in the family business, becoming a fixture at the team's headquarters well into his 80s.

"He shaped the league with instincts, wisdom and a soft-spoken velvet touch."

"He shaped the league with instincts, wisdom and a soft-spoken velvet touch," Dallas Cowboys owner Jerry Jones said. "He was a steward and a guardian for the growth and popularity of the NFL, because he loved the game so much."

While Jones likened the Rooneys to NFL royalty, Rooney's personal touch and irrepressible good nature never made it seem that way even as turned the Steelers from also-rans to champions. He watched firsthand as the league his father bought into for $2,500 in 1933 became a multi-billion dollar, year-round business. Yet he never lost sight of its roots and made sure the focus remained on the people and the game itself.

"The National Football League, the game is your legacy," Rooney said during his Hall of Fame speech. "Protect it. Don't let anyone tarnish it." 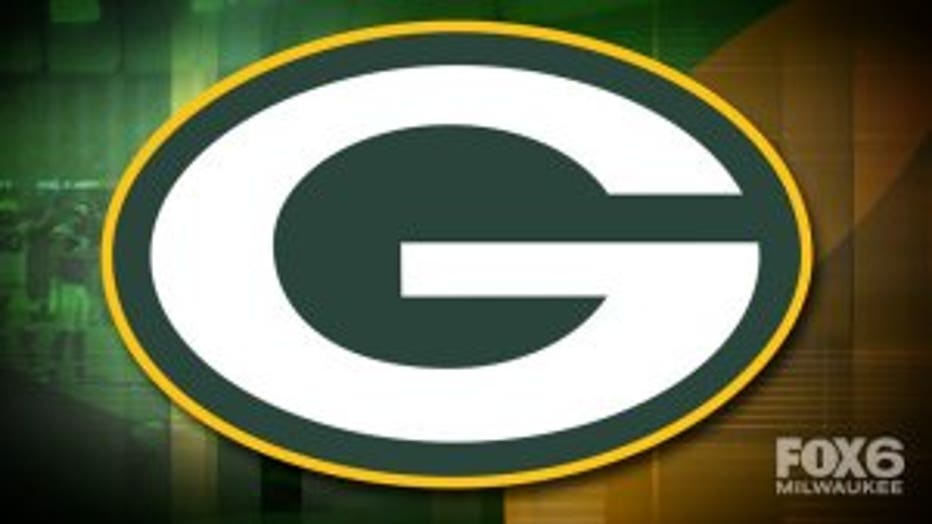 "The Green Bay Packers are very saddened to hear of the passing of Dan Rooney. It’s a great loss for the National Football League and the Pittsburgh Steelers. I don’t think any owner had a bigger impact on the modern NFL than Dan. He was always the voice of reason, had tremendous respect for players and looked out for the interest of our fans.

"Our sincerest condolences go out to the Rooney family and the Steelers organization."