GREEN BAY, Wis. (AP) - Green Bay Packers coach Matt LaFleur said Friday, Oct. 2 that Allen Lazard's core injury provides an opportunity for other wide receivers to step forward — an indication the Packers may be without their top two wideouts when they face the Atlanta Falcons on Monday night.

Lazard didn’t practice for a second straight day Friday. Although the Packers haven’t declared which players on the injury list are probable, doubtful or out for Monday night, Lazard’s coaches and teammates talked about the likelihood of playing without him.

“It’s an unfortunate deal, but what an opportunity for other guys to step up and make their marks in this league,” LaFleur said.

Green Bay's top receiver, Davante Adams, has practiced on a limited basis each of the last two days after missing Sunday night's 37-30 victory at New Orleans with a hamstring injury. The three-time Pro Bowl selection has said he will only return once the hamstring feels the way it did before he got hurt.

The Falcons have their own injury issues at receiver. Julio Jones (hamstring) and Calvin Ridley (ankle/calf) both were limited participants in practice Friday. Ridley didn't practice Thursday and Jones missed the Falcons’ 30-26 loss to the Chicago Bears on Sunday.

“I definitely feel good,” Jones said. “I’ve been running really well at practice and things like that, but you just don’t know. I’m not 100 percent with anything, but I feel good.”

LaFleur said Lazard got hurt during his career-best performance against the Saints. The 2018 undrafted free agent from Iowa State received a game ball after catching six passes for 146 yards, including a 72-yarder for a touchdown.

“He’s a tough guy, man,” LaFleur said. “He’s as tough as they come, and that’s what you love about the guy. He is a gritty competitor and, you know, it’s unfortunate.”

Marquez Valdes-Scantling has eight receptions for 165 yards and a touchdown, though the Saints limited him to one catch for 5 yards. The only other wideouts on the active roster are Malik Taylor and Darrius Shepherd, who have combined for one career NFL catch.

Shepherd was activated from the practice squad last week. The undrafted free agent from North Dakota State primarily worked on special teams in six games with Green Bay as a rookie last year before getting sent to the practice squad.

“I think last year there was a lot of highs and lows with the season and a lot of growth that had to be done to get to this point,” Shepherd said.

Rodgers and Adams have showered Shepherd with praise.

“He had a phenomenal training camp,” Rodgers said. “He really did. I mean, he was as productive as just about anybody in camp and I really like his approach. He’s the one who’s always in Davante’s ear, listening to what he’s talking about.”

The Packers also have Tyler Ervin, who is listed as a running back but can play receiver. Green Bay signed receivers Juwann Winfree and Caleb Scott to the practice squad this week. 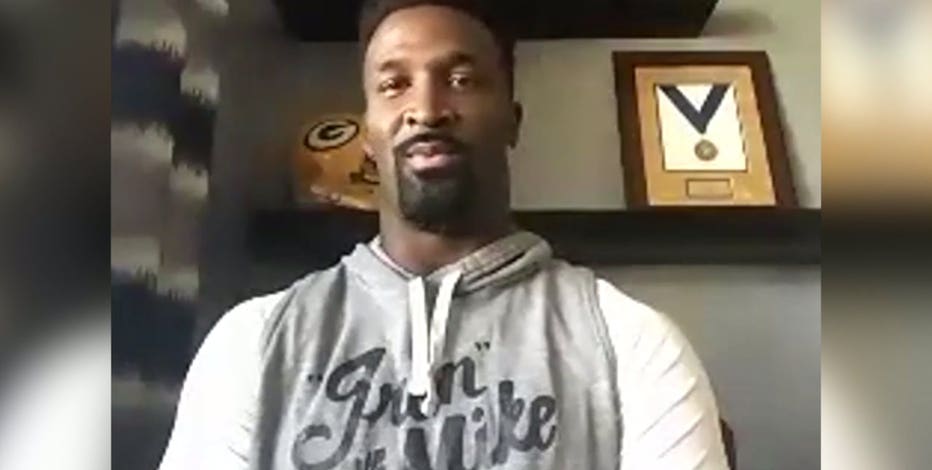 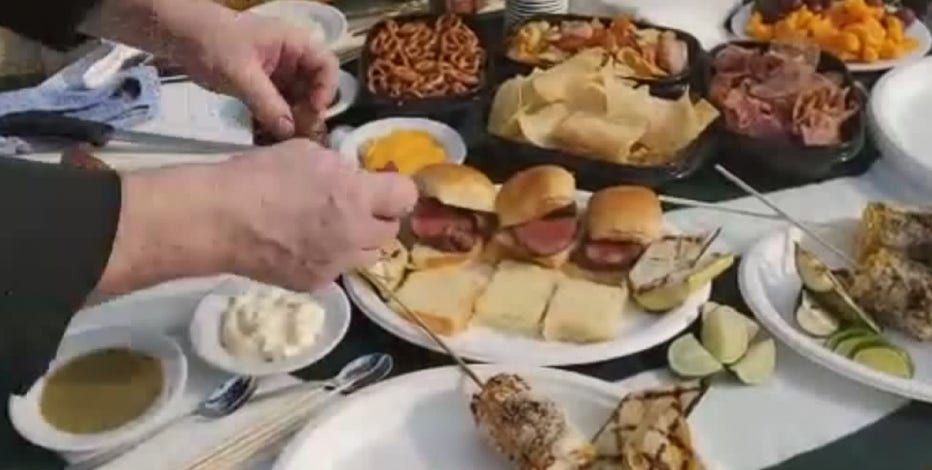