MILWAUKEE - The NFL kicked off its season on Thursday, Sept. 10 as the Houston Texans faced the defending Super Bowl Champion Kansas City Chiefs.

The season to come will feel somewhat familiar, but look a lot different due to the COVID-19 pandemic.

FOX6's Lily Zhao sat down with Peter O'Reilly, an NFL executive, for some insight on what will be going on under the lights and in the empty stands.

"It's been a very bizarre few months, but now it's where the rubber meets the road and we think we can deliver both a great experience," O'Reilly said.

O'Reilly is the NFL's executive vice president of club business and league events. He said the league is doing a lot of unique things to bring crowds to life virtually.

The Green Bay Packers will not allow fans at Lambeau Field for at least the first two home games. However, fans at some NFL stadiums are permitted.

For those unable to see their favorite team in person this season, interaction from afar is something the league is working on.

"What we're trying to do is to create some of that interaction," said O'Reilly. "There might not be a Lambeau Leap this year in the same form, but how do you bring that connection to the fans?"

An offseason bigger than football has raised issues surrounding social justice for many players and teams. Some will wear decals on their helmets, while protests remain a hot-button issue in the league.

"Every endzone across the home openers will have 'It takes all of us' in the back of one end zone and 'End racism' in the other," said O'Reilly. "Special moments, special performance of 'Lift every voice and sing,' which will kind of powerfully showcase a lot of the action the players are taking."

O'Reilly said more than 1,400 players have chosen to display messages or names on their helmets.

The Packers will start their season on Sunday, Sept. 13 against the Minnesota Vikings -- a noon kickoff you can see only on FOX6. 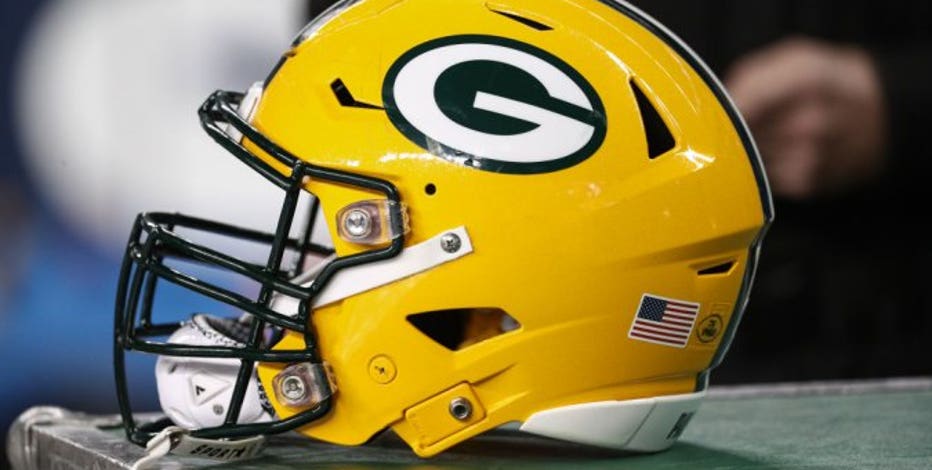 Packers eager to take next step after NFC championship loss

The Green Bay Packers are eager to build on the momentum they established last year after reaching the NFC championship game. 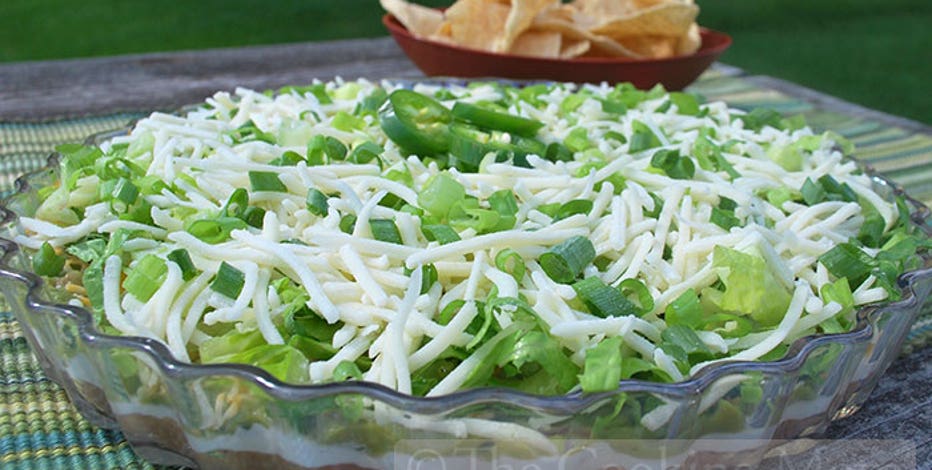 The Packers season kicks off this Sunday: A dip that's perfect for game day