GREEN BAY -- The 4-3 Green Bay Packers looked to get back into the win column Monday night, November 6th vs. the 3-4 Detroit Lions at Lambeau Field. QB Brett Hundley would make his second NFL start -- replacing the injured Aaron Rodgers, who broke his collarbone vs. the Vikings on October 15th.

Packers left guard Lane Taylor was active for the Monday night game against Detroit, allowing the Packers to play their entire starting offensive line for just the second time this season.

Taylor was back after missing a game with an ankle injury.

Cornerbacks Damarious Randall (hamstring/illness) and Kevin King (back) were also active for the Packers against the Lions' potent passing game. They were each listed as questionable.

Tight end Martellus Bennett would miss the game with a shoulder injury. He was doubtful after missing practice this week.

Rodgers met with the media on Friday, November 3rd for the first time since his collarbone injury.

Number 12 spoke at his locker about the possibility he might still be able to suit up at some point later this season.

"First of all I want to be healthy. That's the most important thing," Rodgers told reporters. "But if we are healthy in eight weeks and it would make sense to come back, then I'm going to come back. The biggest thing right now is range of motion and strength which won't ultimately won't be the issues as we get to the end of the season. It would be the bone healing. But there's a time-table I believe I can practice in six weeks based on the schedule. So if I'm at a place at that point healing wise and the ability to throw then I'll be out there and if I'm not I won't. I spent the first three days after the injury doing a lot of research, not only on where I wanted to get the surgery, but remedies to increase healing -- talked to a lot of people during that time. Obviously, a lot of down time now -- rabbit holes to go down as far as healing -- alternative ways to increasing that time that are obviously natural and legal and safe."

As play got underway at Lambeau Monday night -- the Packers won the coin toss and would receive.

The Detroit Lions were the first to score at Lambeau Field Monday night -- with a 25-yard touchdown pass to Marvin Jones. With the extra point, the Lions led the Packers 7-0. 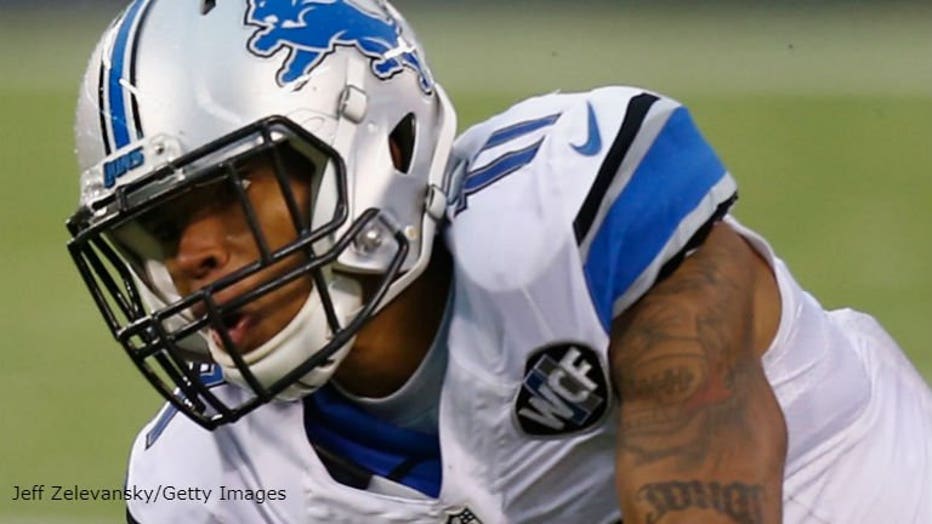 That was the score at the end of the first.

The Lions were able to pull ahead 14-0 with 2:47 left in the half after a four-yard touchdown run by Ameer Abdullah. 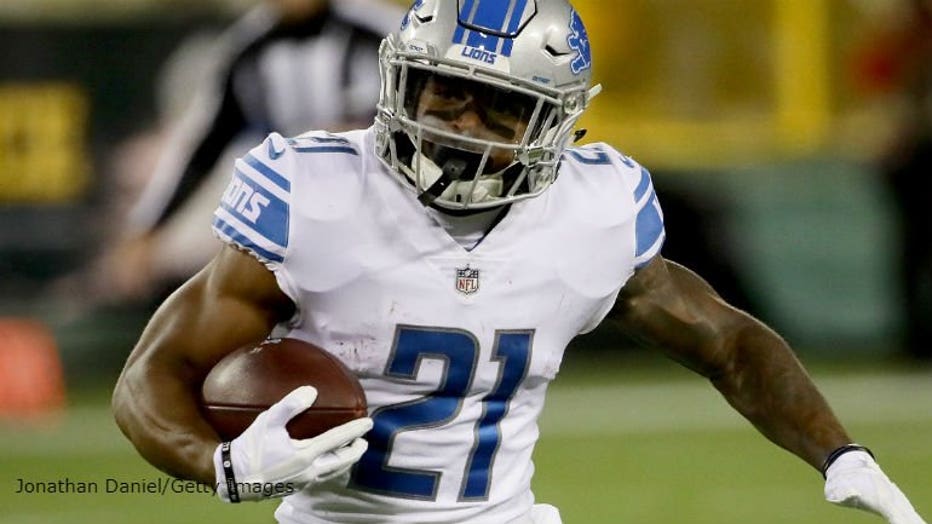 A 35-yard field goal by Mason Crosby put the Packers on the scoreboard as the clock ticked down to halftime.

At halftime, the Lions led the Packers 14-3.

A Lions' field goal extended their lead to 17-3 with 9:06 left in the third quarter. Matt Prater was good from 44 yards. 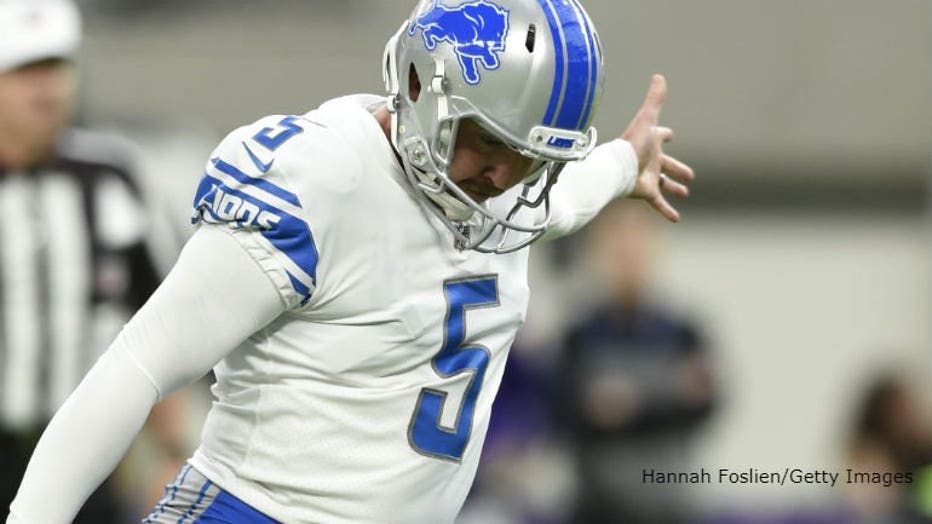 A 19-yard field goal by Matt Prater brought the score to Lions 20, Packers 3 with 12:31 remaining in the game. 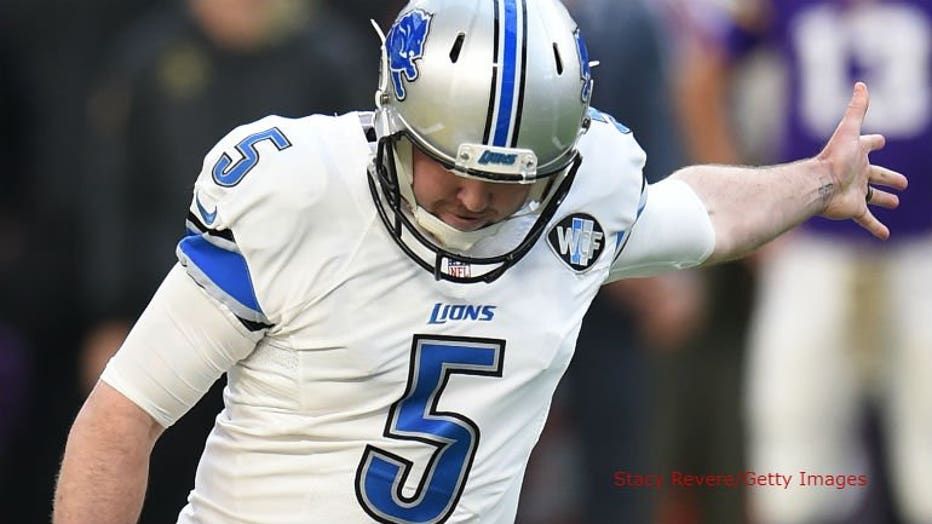 The Packers scored their first touchdown of the game in the fourth quarter -- with a one-yard touchdown run by QB Brett Hundley. 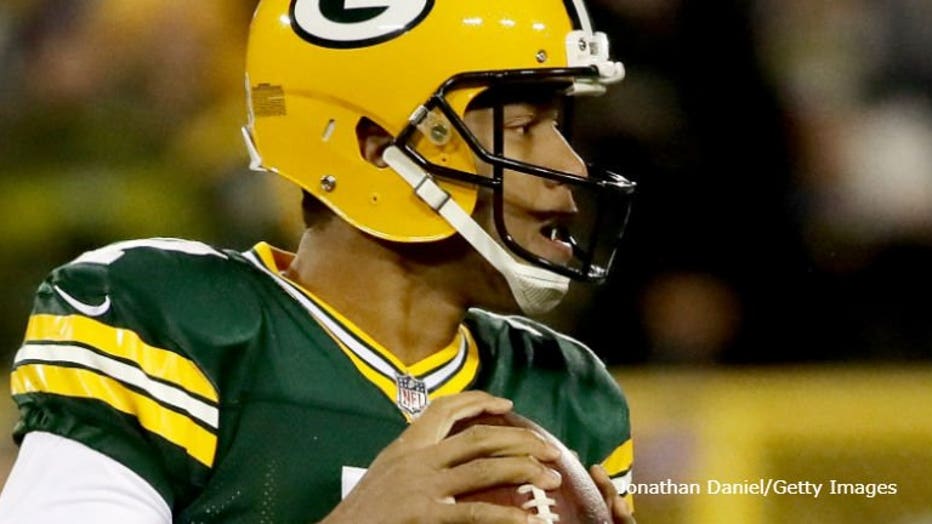 The Lions quickly answered -- with a touchdown catch by Marvin Jones. With the extra point, the Lions extended their lead to 27-10. 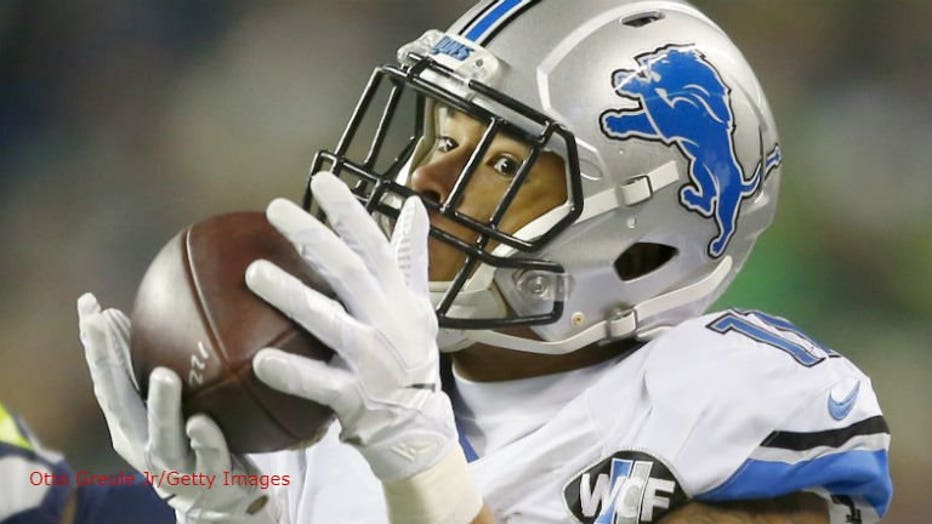 A 31-yard field goal made it 30-10, Lions leading with under two minutes to play in the game.

The Packers scored a touchdown as the game came to an end -- the final score: Lions 30, Packers 17.