MILWAUKEE -- Coming off a season where the Milwaukee Brewers were within one game of the World Series, the team and their fans have high hopes for the 2019 season. 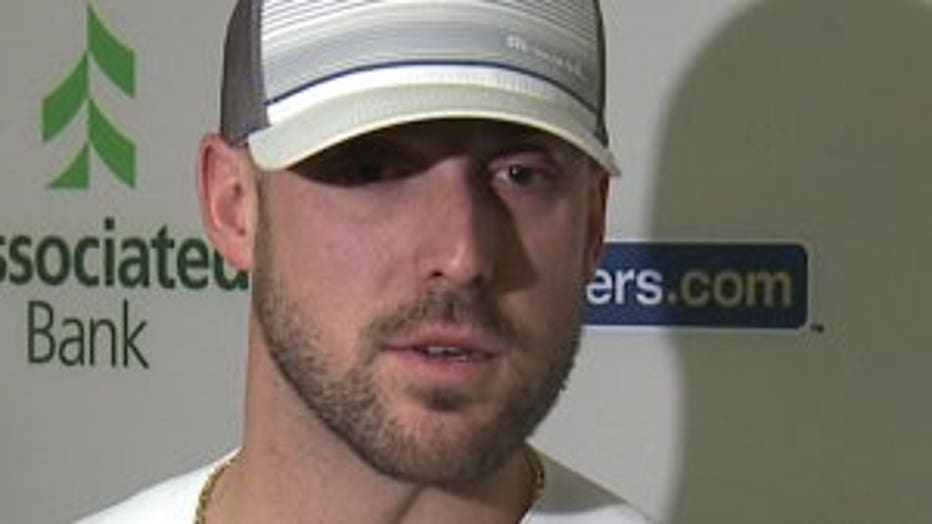 "Having success previously is something that can benefit you in a lot of ways, because you recognize how much fun that is for everybody. It's an invaluable experience to have the opportunity to play those meaningful games down the stretch, but the challenge does start over, and obviously it's incredibly difficult to accomplish what we did last year," said Ryan Braun, outfielder.

"There's a little bit more expectations this year than there were last year, and this is kind of the window we are in right now. We have a nice little window here where everyone is under control and we can kind of go for it these next couple of years and that's what everyone is shooting for," said Travis Shaw, infielder. 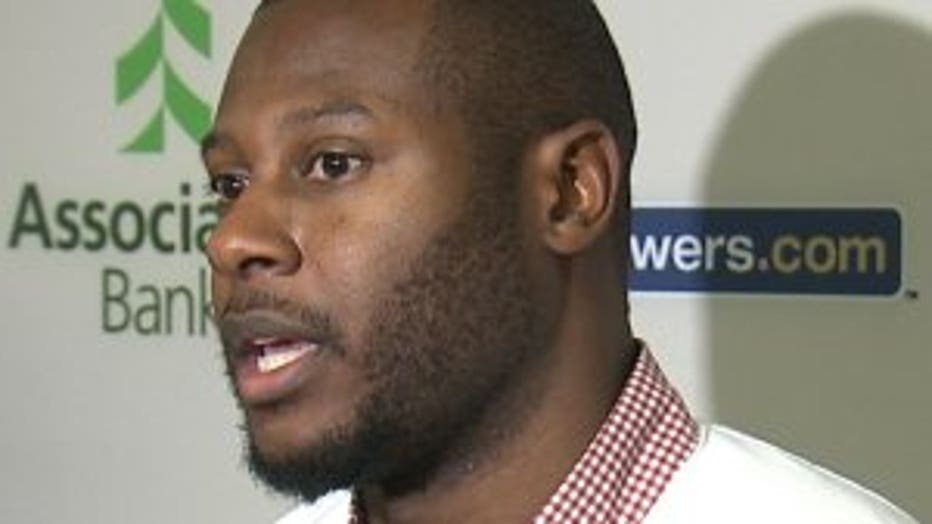 "Sure, people didn't expect us to win the division or win as many games as we did. It's about going out there and proving everybody wrong. That's what I'm all about, and I say the same thing this year. It's about, whatever happened last year, that's over with. Time to turn the page and get ready for this year. At the end of the day, we have to go out here, get in the playoffs and kind of go from there," said Lorenzo Cain, outfielder.

"The reasons teams have expectations is because there are good players, and good players deserve to have high expectations. We had a very good year last year. We went deep into the playoffs, and whenever you have a year like that and you bring back the majority of your team and make a couple of additions, which we are and we have, expectations are going to be high, so that's something to embrace and we will continue to do that," said David Stearns, GM. 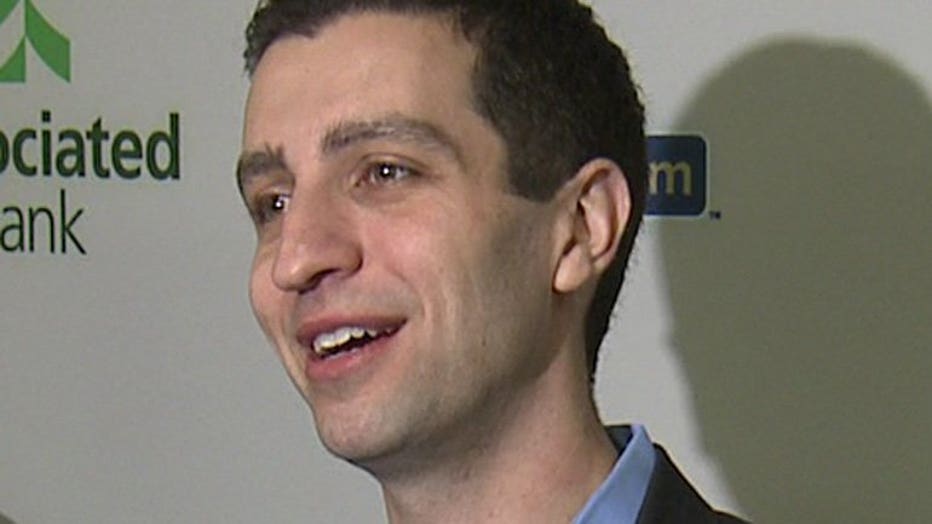 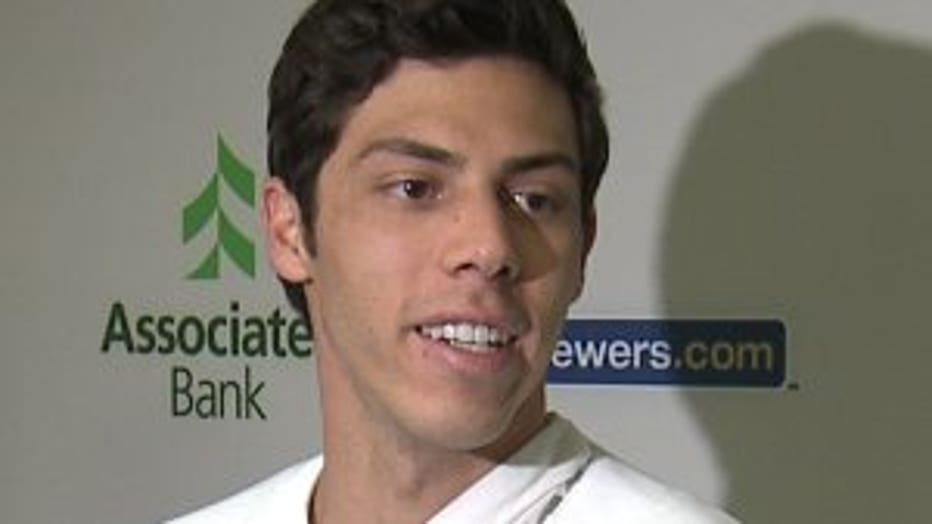 "We were close. We got really close to what we wanted to accomplish as a team, and I think people probably had some time to sit back and reflect on the season and those feelings, and you want those feelings again. You want to see the energy in the stadium, the city, the way we felt down the stretch and in the playoffs, and you want to get back there and get over that hurdle -- get into the World Series and hopefully bring one here to Milwaukee," said Christian Yelich, outfielder.

"It's fun for us to get back together and reminisce about what a special season it was, but at the same time, what we accomplished last year doesn't do us any good going into this year, so you start over. You start back from the beginning and you try and create something special again, because we all thoroughly enjoyed obviously the deep run into the postseason last year," said Braun. 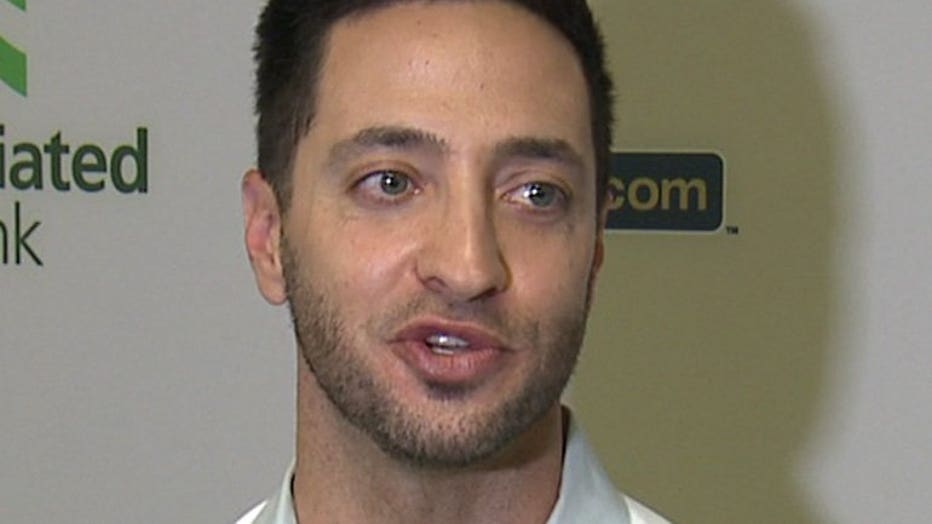 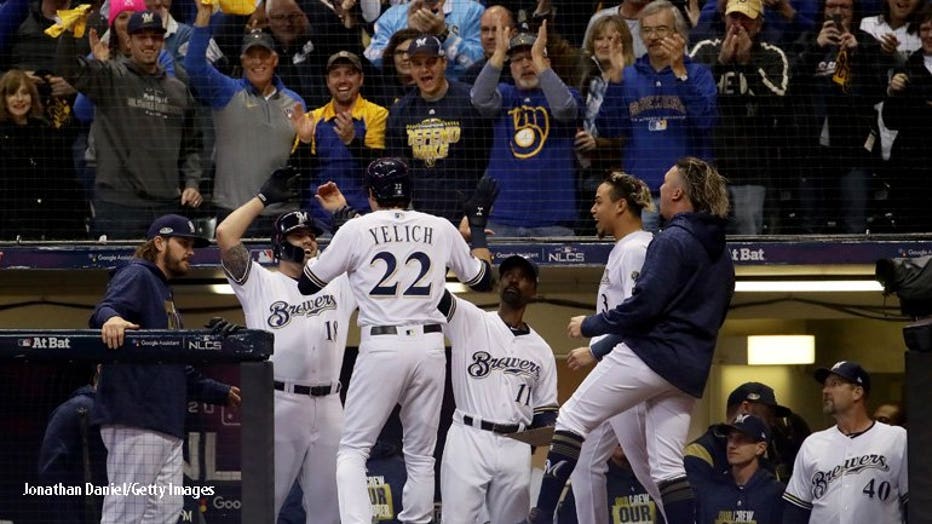