Jones (first name is pronounced DAY-tone), a 6-foot-4, 285-pound rookie, was selected by the Packers in the first round (No. 26 overall) of the 2013 NFL Draft out of UCLA. As a senior in 2012, he registered a career-high 62 tackles (45 solo), including 19 tackles for loss, and a career-best 6½ sacks on his way to earning second-team All-Pacific 12 honors from the league’s coaches.

McMahon, a 5-foot-11, 210-pound rookie out of Sacramento State, participated in the Packers’ rookie orientation camp on a tryout basis in May. He started 22 consecutive games over his final two seasons for the Hornets, finishing with 183 tackles (97 solo), including seven for a loss, a sack, 11 passes defensed, two forced fumbles and an interception. McMahon transferred to Sacramento State after beginning his career at Southern California (2008-10). He will wear No. 32 for the Packers. 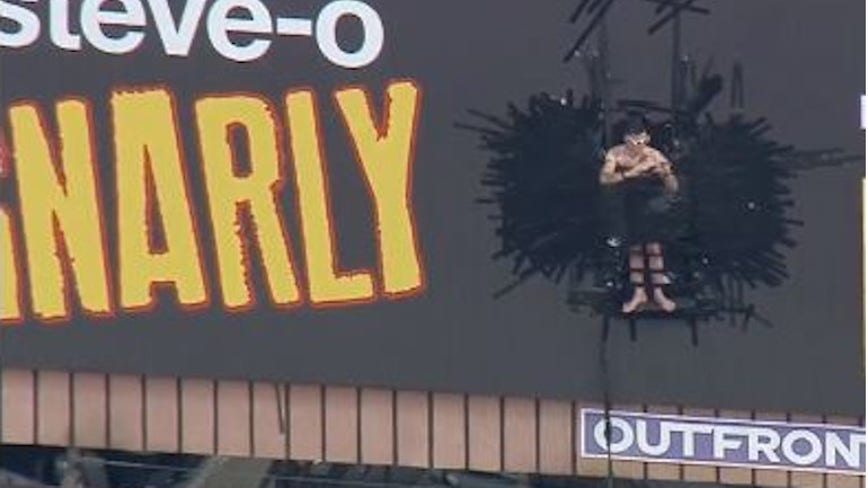 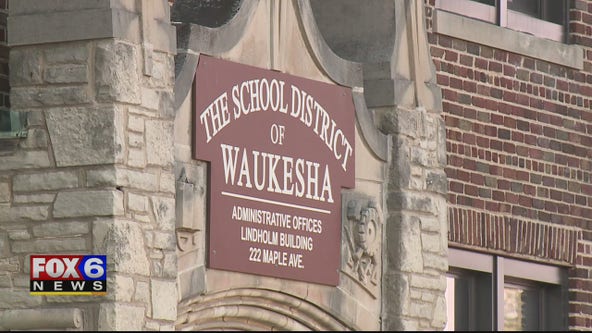