Ryan Braun and Daniel Vogelbach hit back-to-back home runs in the fourth, the third time the Brewers have hit consecutive homers this season.

Woodruff (3-5) retired 19 straight after pitching around leadoff hits in the first and second innings as Milwaukee (29-30) moved within a game of St. Louis (29-28). Both teams are among four NL clubs vying for two open postseason spots. NL Central rival Cincinnati (30-28 entering Saturday) clinched a playoff berth on Friday.

Woodruff struck out 10 and walked one as he beat the Cardinals for the second time this season. He threw a season-high 108 pitches, 73 for strikes.

Josh Hader pitched a perfect ninth for his 13th save in 15 tries.

Cardinals starter Adam Wainwright (5-3) retired the first seven batters he faced before wriggling out of a two-on, one-out jam in the third.

Wainwright wasn’t so fortunate in the fourth as Braun drove his second pitch of the inning into the Cardinals' bullpen. Three pitches later, Vogelbach smashed an 89 mph delivery 420 feet into the left-center bleachers to make it 2-0.

Omar Narváez singled home Orlando Arcia to extend Milwaukee's lead in the seventh. Arcia had four hits, including a pair of doubles.

Cardinals: Placed RHP John Gant on the 10-day injured list with a groin strain on Friday and activated RHP Nabil Crismatt from the taxi squad.

Cardinals: LHP Austin Gomber (1-1, 1.80 ERA) gets his second straight start after appearing in relief in his first 12 games this season. He threw six shutout innings in a 5-0 win against Kansas City on Tuesday. 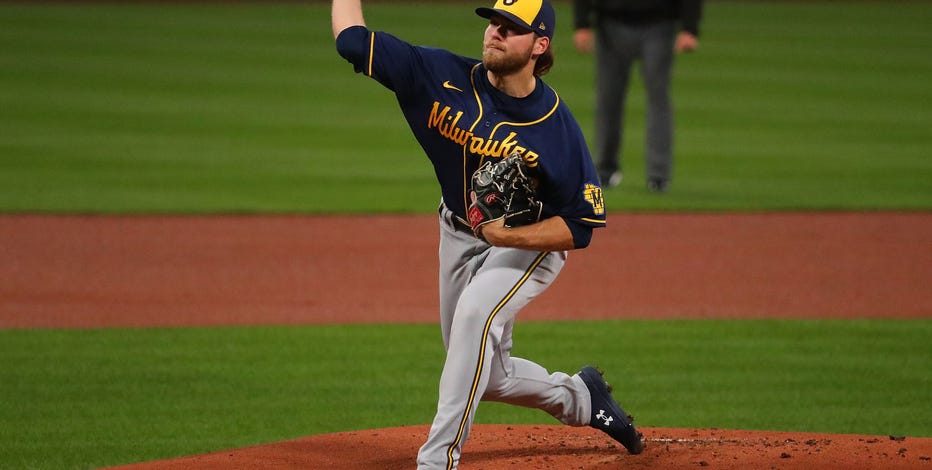 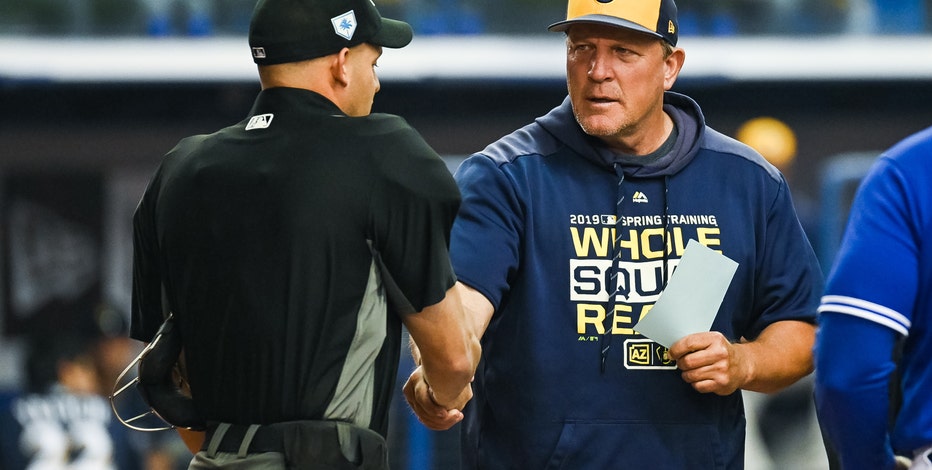 Murphy said he was feeling “pretty good” while talking to reporters before the Brewers’ game Friday night against with the Kansas City Royals.