Luis Lorenzo, a man tied to a violent gang operation, is still on the run -- more than one year since a warrant for his arrest was issued.

MILWAUKEE - A man tied to a violent gang operation is still on the run -- more than one year since a warrant for his arrest was issued.

New information suggests he is still in Wisconsin. Authorities say he’s a danger to the public and needs to be brought to justice.

They were called, the "Buffum Meinecke Boys." They operated in and around Milwaukee’s Harambee neighborhood near the city's northeast side.

"It’s a dangerous enterprise they are involved in," the U.S. Marshal on the case said.

In February of 2020, a federal investigation and a cross-collaboration of law enforcement cracked down on the Buffum Meinecke Boys operation.

Authorities are charging 15 of 24 suspects with conspiracy to distribute significant quantities of narcotics -- including heroin, cocaine, crack cocaine and marijuana.

"When they were arrested, there was quite a bit of narcotics located as well as 53 firearms," the U.S Marshal. 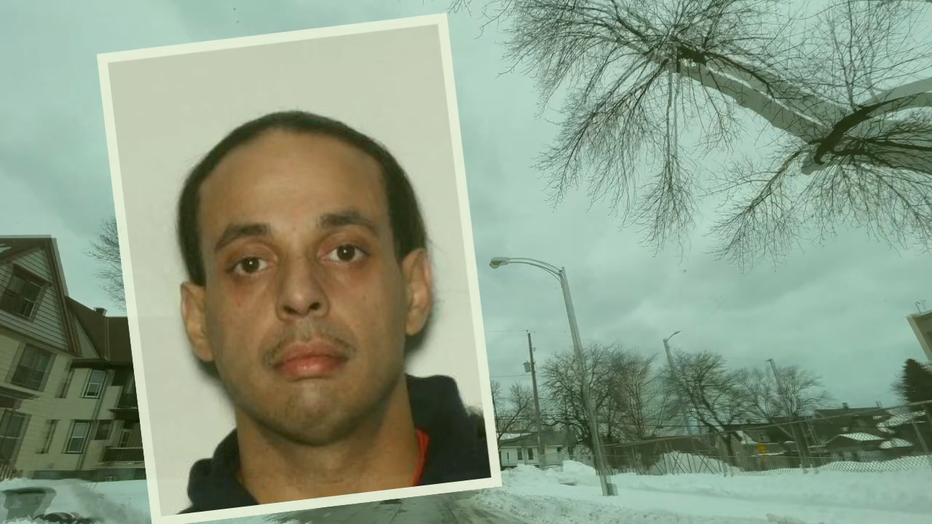 The majority of the suspects are behind bars but there are still two on the run.

"So they’ve been able to make their way around the United States," he explained.

The U.S Marshals Fugitive Task Force is asking for the public's help in finding one of them, Luis Lorenzo.

Information suggests Lorenzo is still in the state of Wisconsin.

"With so many weapons found in the initial raid, we do believe he is armed as well," said the U.S. Marshal. "He Is considered a danger to the public. He’s approximately 6 feet 2 inches tall, 208 pounds. No known tattoos."

"(Lorenzo) is believed to still be in the drug trafficking trade."

Authorities say several members of the Buffum Meinecke boys were found with lethal arsenal. At the time, police seized $300,000 in US currency along with various drug quantities.

US Marshals are asking anyone information to come forward with a tip, they will remain anonymous.

But anyone found hiding Lorenzo could also face legal troubles.

"if you are harboring a fugitive that could carry a federal charge," he said.

If you have information that could help location Lorenzo, you can call the tipline at 414-297-3707 -- you can remain anonymous.