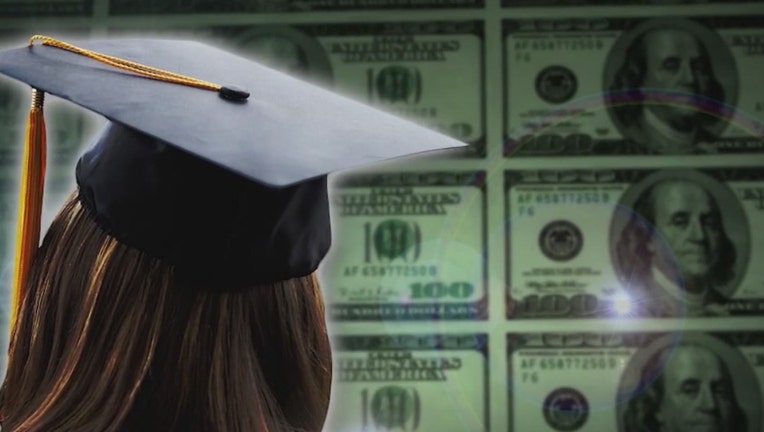 GREEN BAY, Wis. - A federal judge in Wisconsin has dismissed a lawsuit from a taxpayers group seeking to block President Joe Biden's student loan forgiveness program, ruling that the group doesn't have standing to bring the lawsuit.

The Brown County Taxpayers Association argued that Biden's order unlawfully circumvented Congress' power over spending. They also argued the plan was discriminatory by seeking to give particular help to borrowers of color.

U.S. District Judge William Griesbach, an appointee of President George W. Bush, tossed the case Thursday, writing that the group does not have standing to challenge the plan simply because they are taxpayers.

Biden enacted the debt relief plan under the HEROES Act, which was passed after the Sept. 11 attacks sparked an American-led military campaign aimed at terrorism. The act gave the executive branch authority to forgive student loan debt in association with military operations or national emergencies.

The president cited COVID-19 as reason to invoke the act. The lawsuit, filed by the conservative Wisconsin Institute for Law and Liberty on behalf of the taxpayers group, had argued it was an overextension of executive power that improperly sidestepped Congress.

Similar lawsuits have been filed in other states. In Indiana, a libertarian group has argued that Biden’s plan creates additional tax burdens for students who would have their loans forgiven by other means. Six Republican-led states also filed a lawsuit in Missouri raising specific objections to loan forgiveness for federal loans that are owned by private banks. The Biden administration quickly removed eligibility for the estimated 770,000 borrowers with such loans.