MADISON -- Wisconsin Lottery officials have set a news conference Tuesday afternoon, April 23 -- where the lucky winner of the $768.4 million Powerball jackpot will come forward to claim the prize.

The winning ticket was sold at Speedway on Beloit Road in New Berlin for the drawing on March 27. 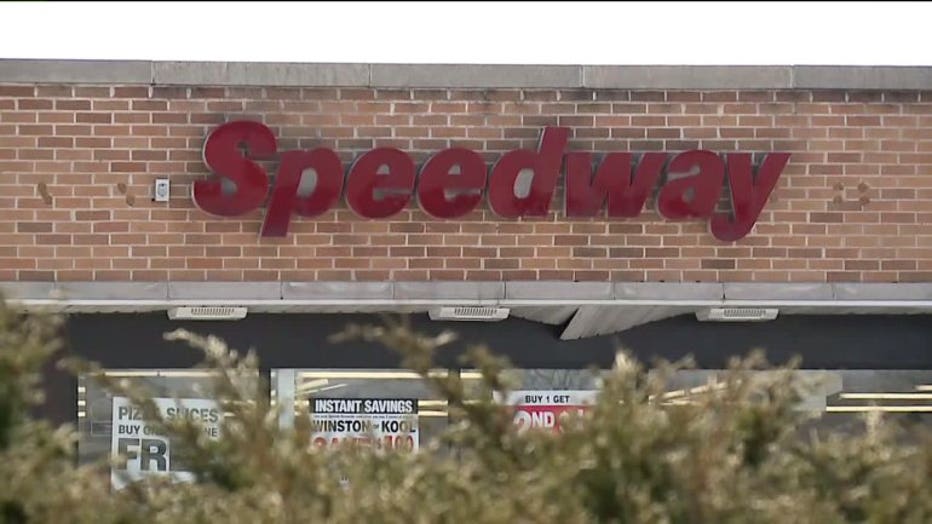 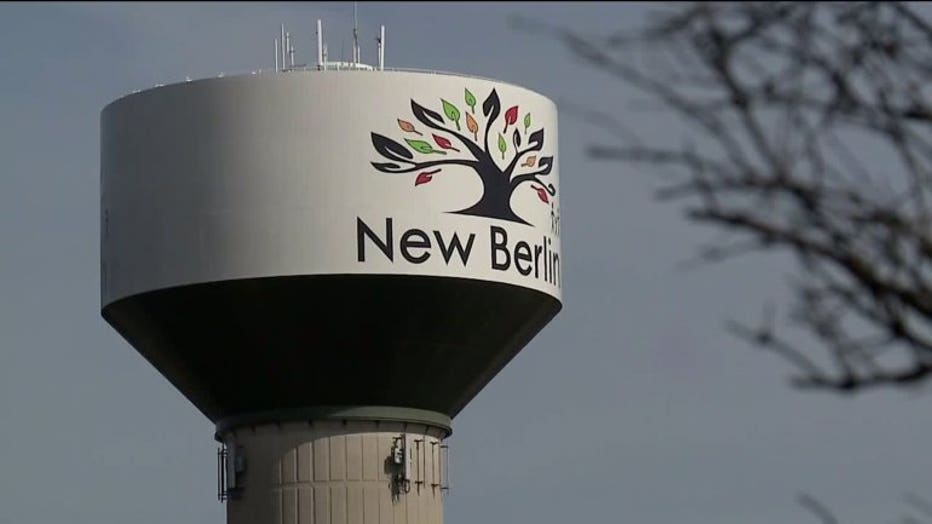 The $768.4 million jackpot was the third-largest jackpot in U.S. lottery history. It was the first Powerball jackpot won so far in 2019. The jackpot rolled over 25 times since the last winner just after Christmas 2018.

The win in Wisconsin marks the biggest payout in state history. There were also two $50,000 payouts in Waukesha and Fond du Lac.

The ticket is worth a cash option of $477 million. There are two options the winner will have to consider: Take the $768 million as an annuity, paid over three decades, or in a cash lump sum -- a still hefty $477 million.  Wisconsin Department of Revenue Secretary Peter Barca said at the news conference that if the winner or winners take the cash prize, the state would claim $38 million of the winnings as tax revenue. He didn't know how much the state would receive in taxes each year if the winner or winners choose the annuity route.

The Speedway gas station would receive $100,000 for selling the winning ticket.

Under Wisconsin law, the winner or winners can't remain anonymous and have 180 days to claim the prize, otherwise, the ticket is worthless.

Seven tickets matched all five white balls, but missed matching the red Powerball in Wednesday's drawing to win a $1 million prize. Those tickets were sold in Arizona, two in California, Indiana, Missouri, New Jersey and New York. Two other tickets, sold in Kansas and Minnesota, matched all five white balls and doubled the prize to $2 million, because the tickets included the Power Play option for an additional $1.