Saving lives isn't an official part of the job, but a We Energies worker did just that. He was driving from Richland Center to Bellevue when he came upon a bad crash.

WEST ALLIS, Wis. - Saving lives isn't an official part of the job, but a We Energies worker did just that. He was driving from Richland Center to Bellevue when he came upon a bad crash.

The We Energies worker said he got turned around, and his GPS re-routed him. The former Army paratrooper pulled up to a crash and says his military training kicked in.

As a We Energies natural gas technician, Kellen Vetter responds to people in need.

"Doing whatever I can to help someone is part of the job," said Vetter.

His job took a turn after he made the wrong one.

"I just so happened to miss my turn," said Vetter. "Then I came down that road. It’s just coincidence I came on the scene like that." 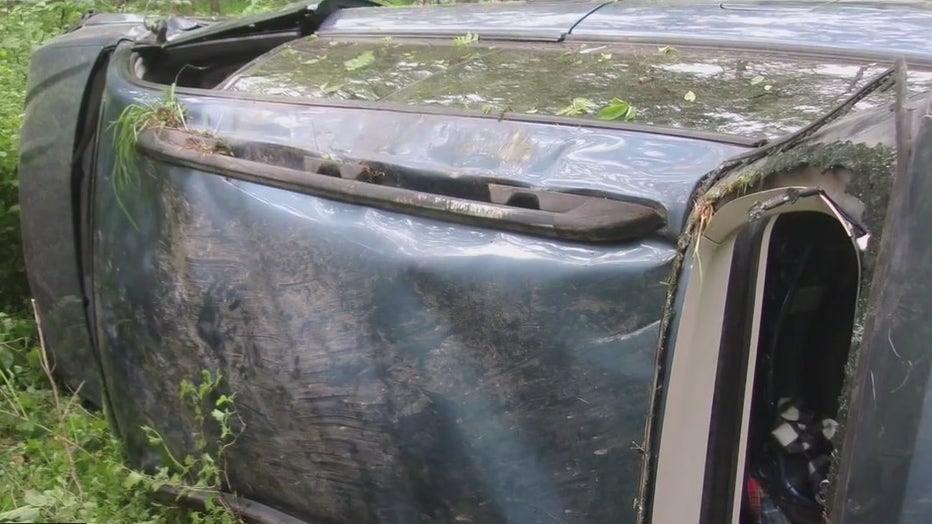 A car had rolled over in a ditch with a woman trapped inside. Other drivers flagged him down.

"The feeling I got, I was nervous," said Vetter. "I was scared. I didn’t know what I was going to see." 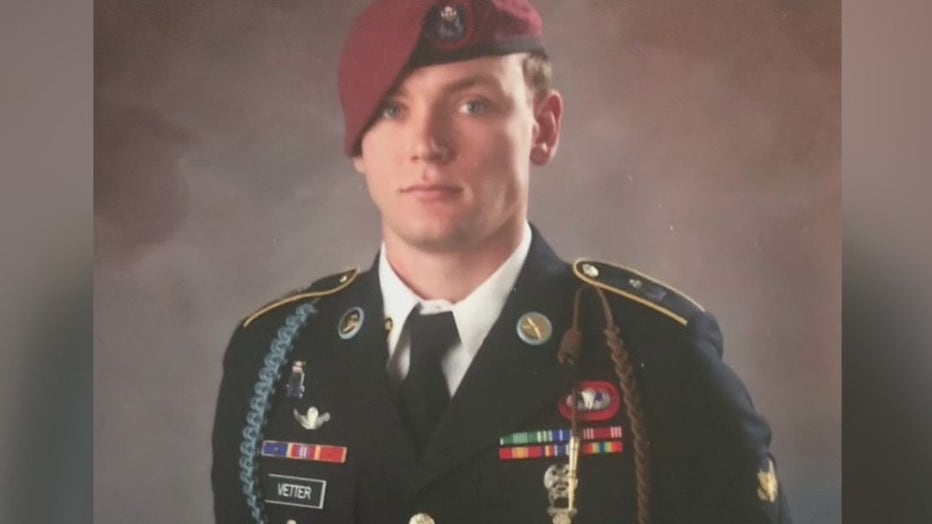 "She said, ‘I think my arm is severed,’" said Vetter. "I looked down and saw her left arm laying on the ground. It was there, and she was holding it. Pretty clean cut right through."

Vetter calmed her down.

He said he used a belt to stop the bleeding. 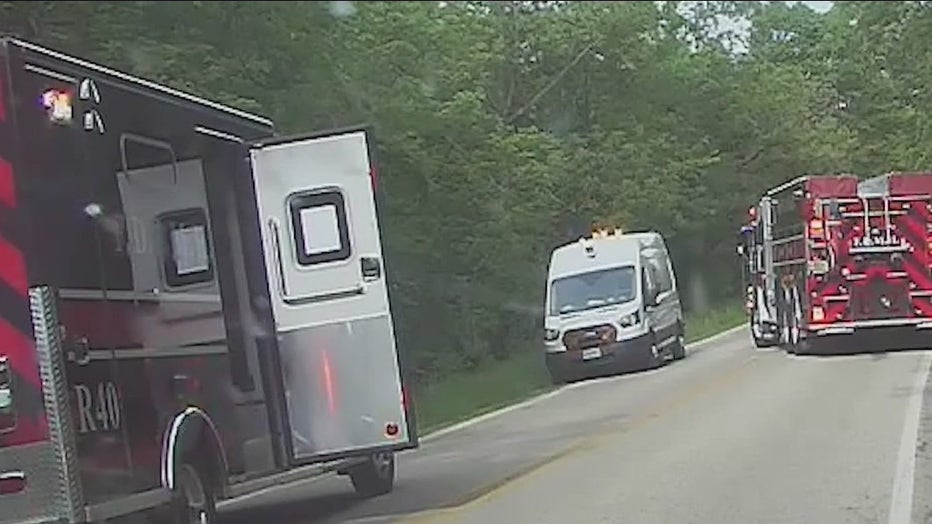 "Put the belt around her arm," said Vetter. "Just synched it up against her arm and pulled real tight, and she said, ‘Ow, it hurts really bad.’ I said, ‘It’s going to hurt. That means it's working.'"

He wasn't just helping with the physical wounds. 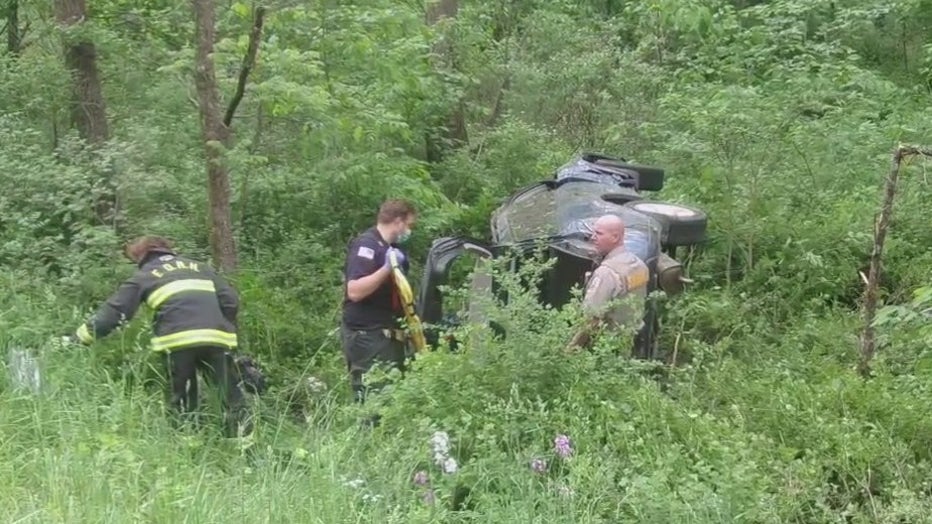 "There’s a lot of good people in this situation that were helping," said Vetter. "People were doing their own thing. I just did my thing."

Vetter said he has not talked to the woman since she was rushed from the scene. He said this is the first time he's had to use these kinds of life-saving measures.