ELM GROVE -- A group gathered in Elm Grove Monday, Aug. 19 after a pedestrian was struck by a vehicle and killed on Saturday afternoon, Aug. 17.

According to police, Hernandez got off a city bus, and was trying to cross the street. He died at the hospital.

A minister who lives nearby organized the prayer gathering.

"We care," said David Mayberry. "We care what goes on here. We care about the people. We care about all the traffic. We want the government officials to be alerted that people are caring, and we want something done."

The driver involved in the incident was cooperating with police. 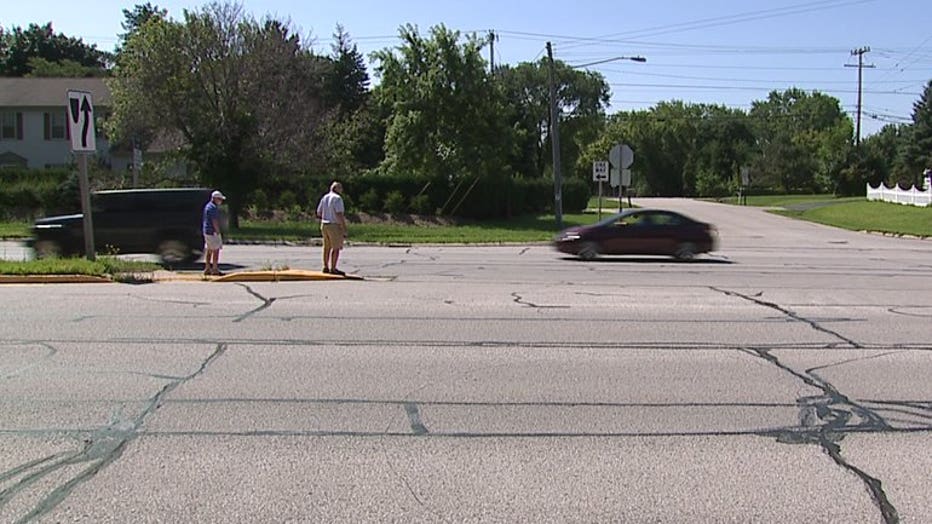