Justices will have to decide if Wisconsin Republicans went too far in drawing legislative district maps to their advantage in 2011. A lower court ruled last year that GOP lawmakers violated the constitutional rights of Democratic voters by packing them into certain districts, turning other competitive districts into comfortable Republican ones. 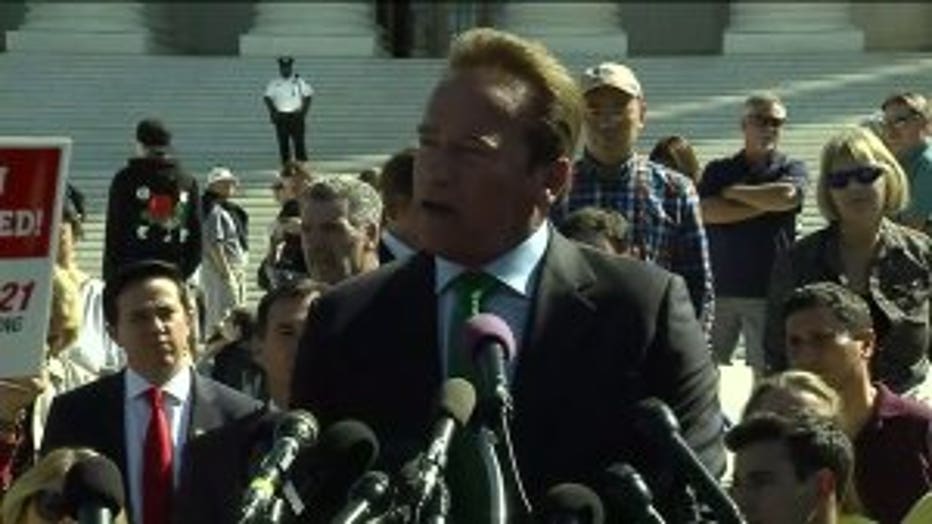 During oral arguments Tuesday, it became clear that the case will likely hinge on Justice Anthony Kennedy, who has previously criticized partisan redistricting but has not said what would make it unconstitutional.

The four liberal justices appeared to be interesting in deciding a redistricting process that has long been left to politicians to sort out. The court's four conservative justices seemed unwilling to do so, leaving it up to Kennedy, who didn't tip his hand during oral arguments.

Democratic activists, including some from Wisconsin, rallied Tuesday outside the U.S. Supreme Court. Former California Gov. Arnold Schwarzenegger, a Republican, joined the criticism of the Wisconsin GOP's district maps. 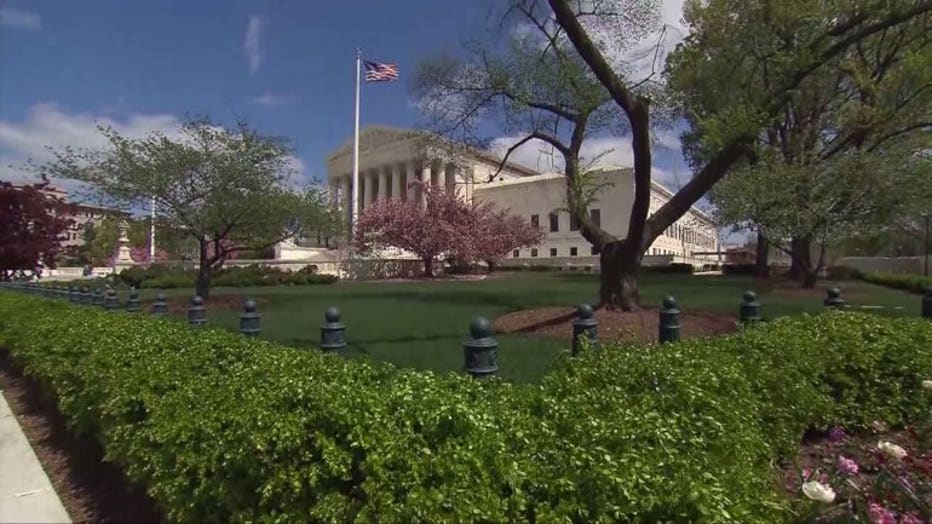 The case, filed in 2015, has been long in the making. The high court must decide whether a panel of federal judges was correct when it ruled last year that Wisconsin's maps were unconstitutional.

The lawsuit affects only state legislative districts, not statewide races or congressional districts.

The plaintiffs say the Republican lawmakers' maps lead to "wasted votes" among Democratic voters in heavily Democratic areas, such as Milwaukee and Madison. As evidence, they point to 2012, when their Assembly candidates won more votes statewide, but Republicans retained the Assembly majority.

But Rick Esenberg, president of the conservative Wisconsin Institute for Law and Liberty, said there would be even greater gerrymandering required to disperse Democratic voters into more legislative districts, given that many Democratic voters are heavily concentrated in Milwaukee and Madison.

"We don’t tell courts just go out and do what is right," Esenberg said in an interview in his Milwaukee office. "That’s not doing law. That’s not following the rule of law. That’s making policy." 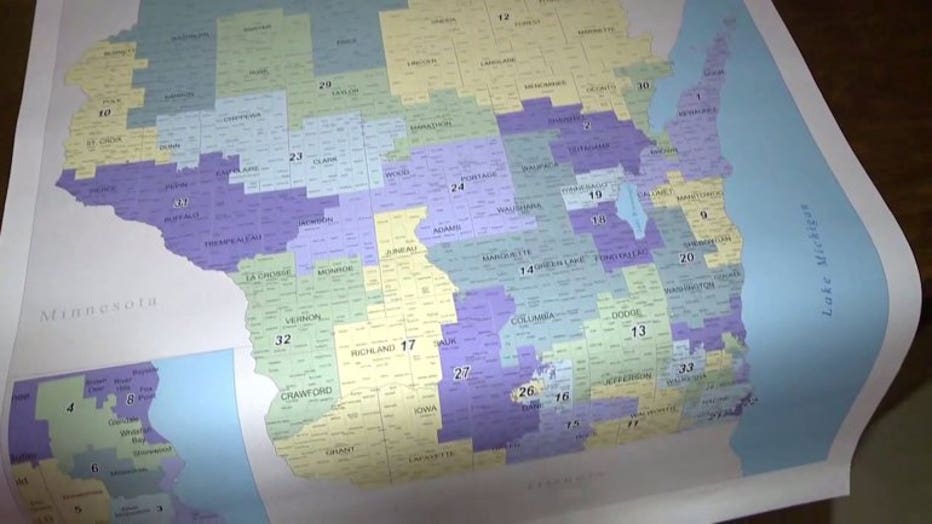 The case will have ripple effects throughout the country and in Wisconsin, where Democrats see the lawsuit as their best hope to retake the majority in Madison after seven years on the sidelines. 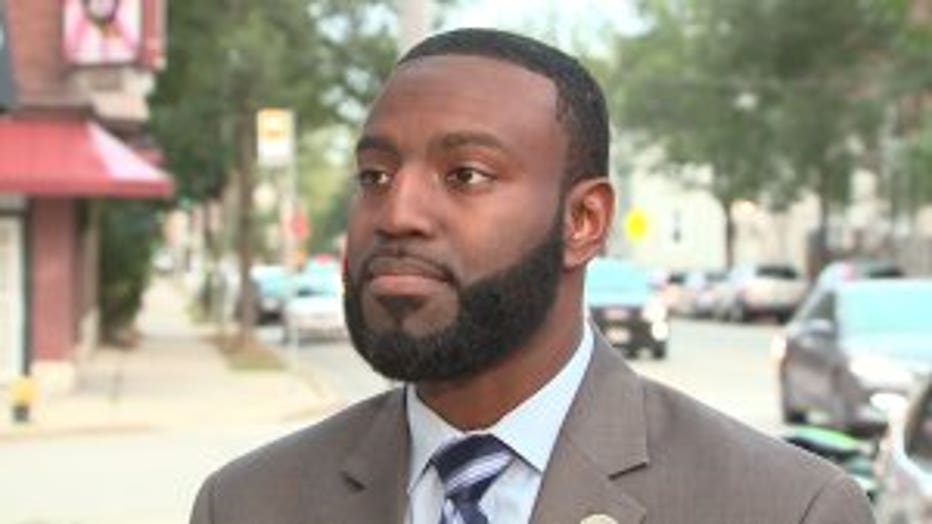 "We do have a lot of implications for our side to have fair maps again and to be able to compete," said State Rep. David Bowen, D-Milwaukee and the vice chairman of the Department Party of Wisconsin.

It's possible that the decision won't come until June 2018 because of the complicated nature of the case. If that happens, people on both sides say that it would be almost impossible to have new district maps in place for the November 2018 election in Wisconsin. 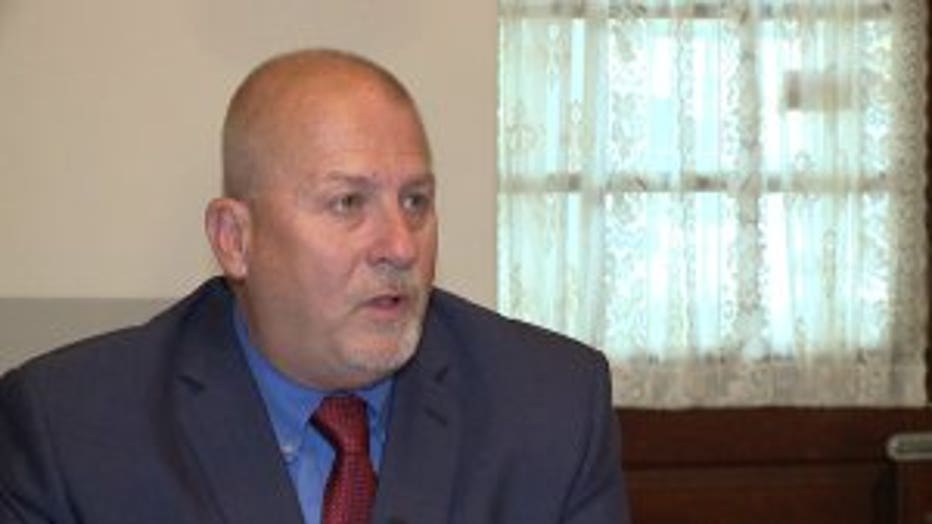 If the high court finds Wisconsin's maps unconstitutional, it will likely lead to lawsuits over district maps in other states.

"That would be a very, very partisan outcome. It would reflect poorly on the court and is likely to lead to greater controversy," Esenberg said.

Private lawyers hired to represent Wisconsin Republican lawmakers in this case have cost taxpayers $256,000, according to WisPolitics.com. That is on top of $2 million that taxpayers previously spent to defend the maps. 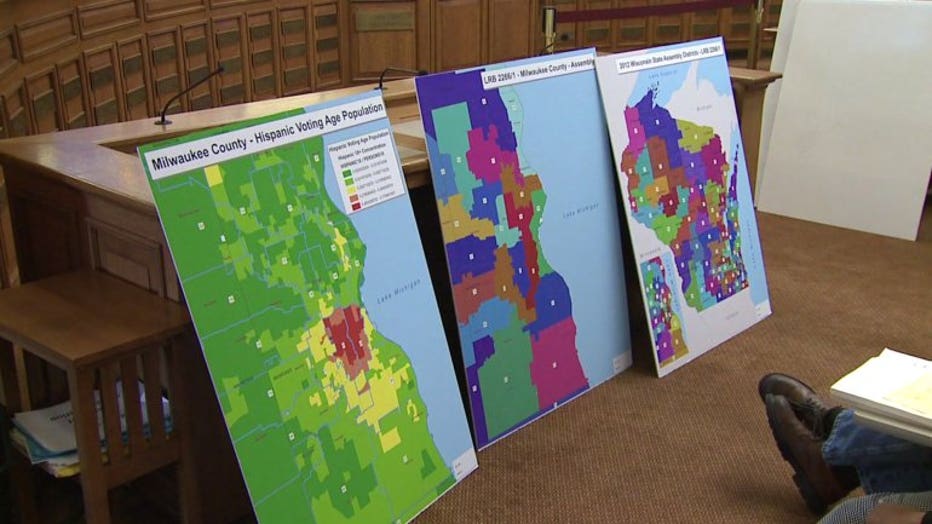