Police say the suspects committed a carjacking in a parking lot near 103rd Street and Silver Spring Drive. Police say a 48-year-old Milwaukee woman told officer she was inside her vehicle when two suspects approached -- one armed with a gun. The suspects then ordered the woman out of her vehicle. 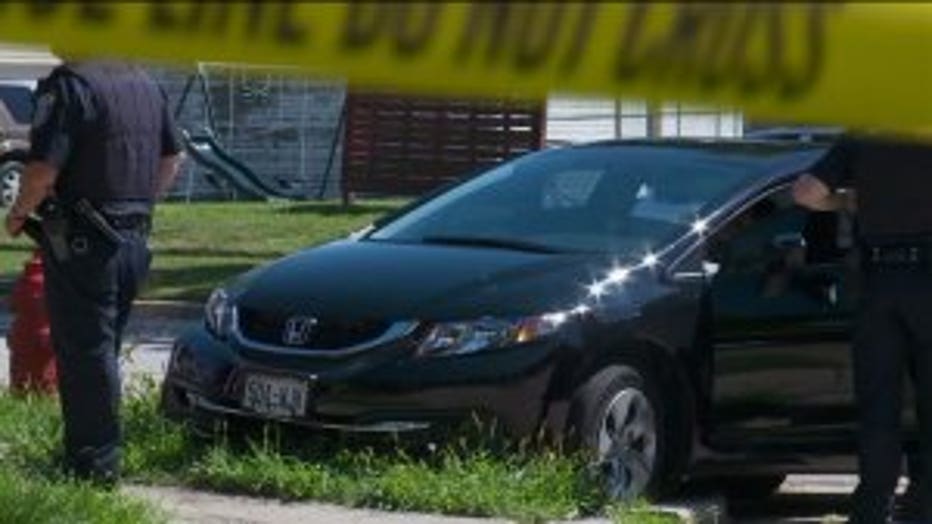 The victim complied, police say, and the two suspects fled the scene.

Shortly thereafter, the suspects committed an armed robbery near 92nd and Lisbon. Police say the suspects stole a purse from a 65-year-old Milwaukee woman and fled in the vehicle stolen near 103rd and Silver Spring Drive.

The third armed robbery occurred in Glendale, at the Pick 'n Save store near Silver Spring Drive and Green Bay Avenue. In this incident, Glendale police say the suspects robbed a woman of her purse in the store's parking lot.

Using the stolen vehicle's OnStar system, officers were able to locate it near 76th and Green Tree Road.

Officers pursued the vehicle until it crashed just before 1:30 p.m. near 55th and Congress.

Police say an MPD squad also crashed into a fence as the pursuit came to an end. The officers inside that squad car were taken to the hospital for treatment of non life-threatening injuries. 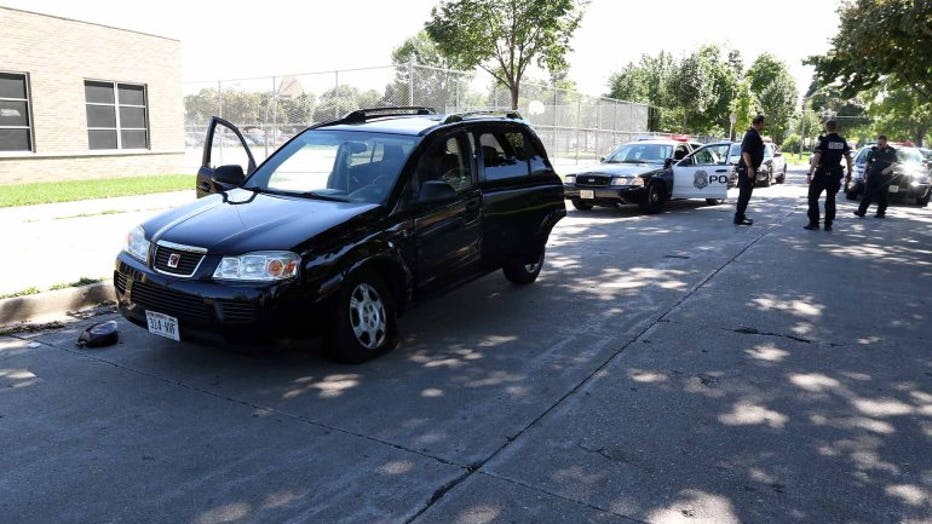 The three male suspects fled the stolen vehicle -- and were arrested shortly thereafter. 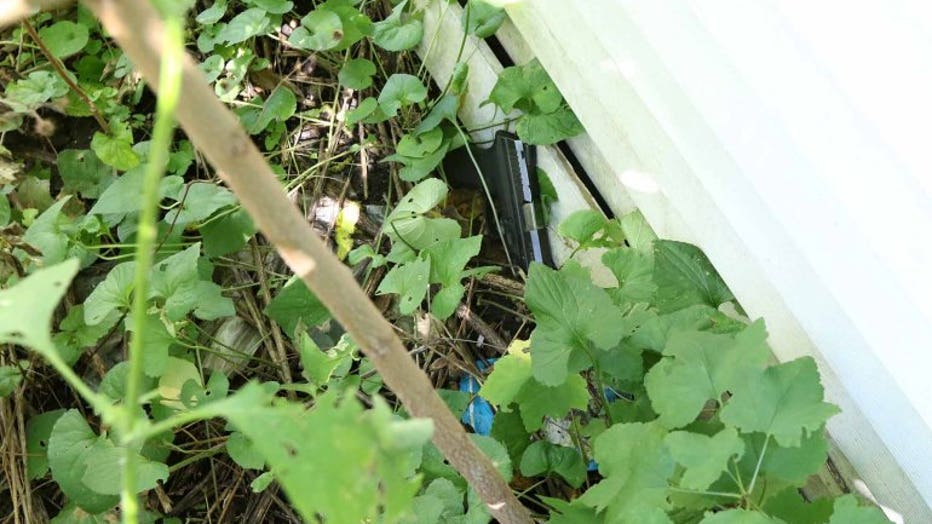 Gun recovered near 55th and Congress

MPD is investigating whether these suspects are responsible for other armed robberies in Milwaukee and other jurisdictions.

Charges will be presented to the Milwaukee County District Attorney's Office in the coming days. 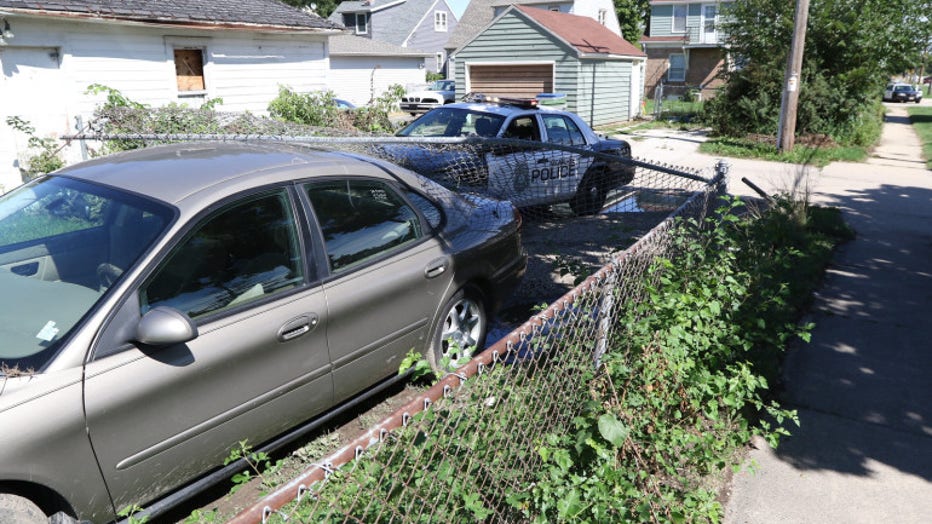