MILWAUKEE -- Milwaukee police are investigating two separate pursuits that ended in crashes late on Wednesday, February 3rd and early on Thursday, February 4th. Three people were taken into custody in connection with these incidents. Two innocent bystanders were hurt.

The first pursuit occurred around 6:45 p.m. on Wednesday -- after officers located a stolen black Honda Crosstour near 49th and Center.

Police say the vehicle was stolen around 2:55 p.m. Wednesday during an armed robbery near E. Bennett Avenue and S. Wentworth Avenue. A suspect approached the victim, a 67-year-old Milwaukee man, struck him, and stole the vehicle.

Officers attempted to stop the Crosstour near 49th and Center -- but it fled, and a pursuit began. 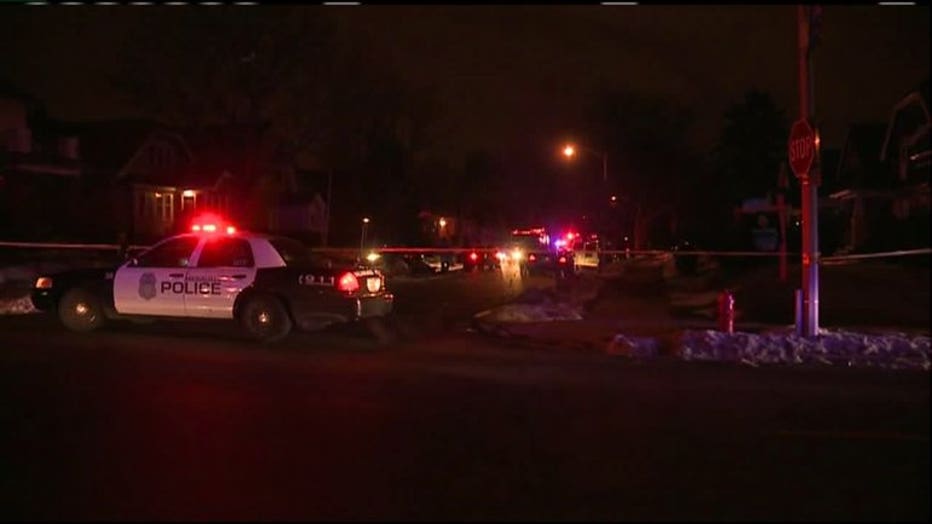 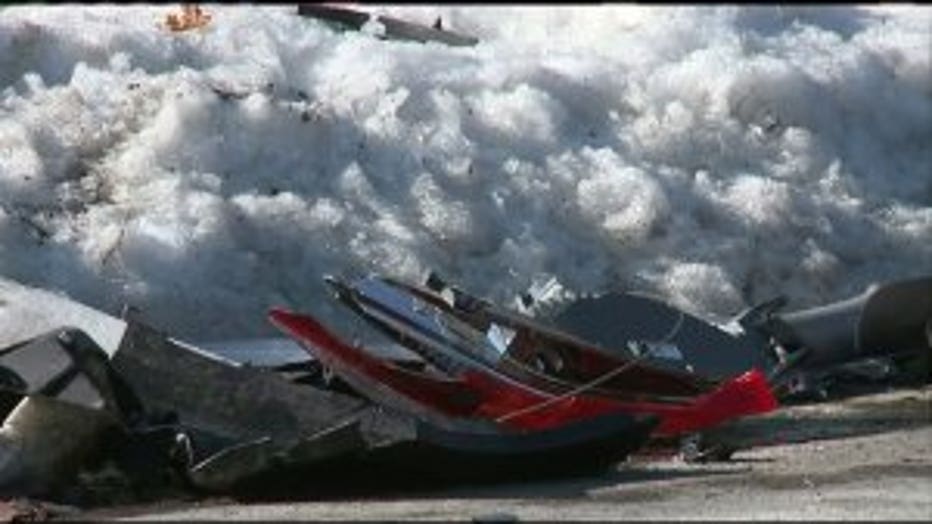 At 55th and Locust, the car collided with another vehicle. Debris still littered the area on Thursday afternoon, along with some damage to a nearby property.

One neighbor said he believes at least one of the people inside the stolen Crosstour tried to escape through a backyard.

"Someone was taking some big steps, and evidently latched onto the top of the fence which gave way, and then made it over," Bob Chmielewski said. 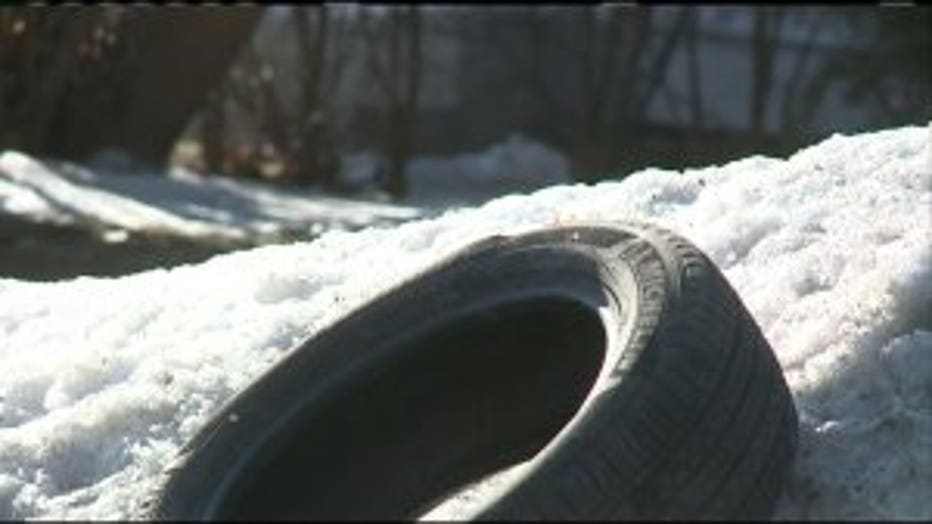 Two people from the Crosstour, a 24-year-old man and a 23-year-old woman, were taken into custody.

The driver and the passenger inside the vehicle that was hit were taken to the hospital for treatment of injuries -- but they were expected to survive.

The second pursuit occurred on the city's north side early Thursday morning.  According to police, officers located a stolen silver Toyota Camry near 61st and Capitol around 12:00 a.m. 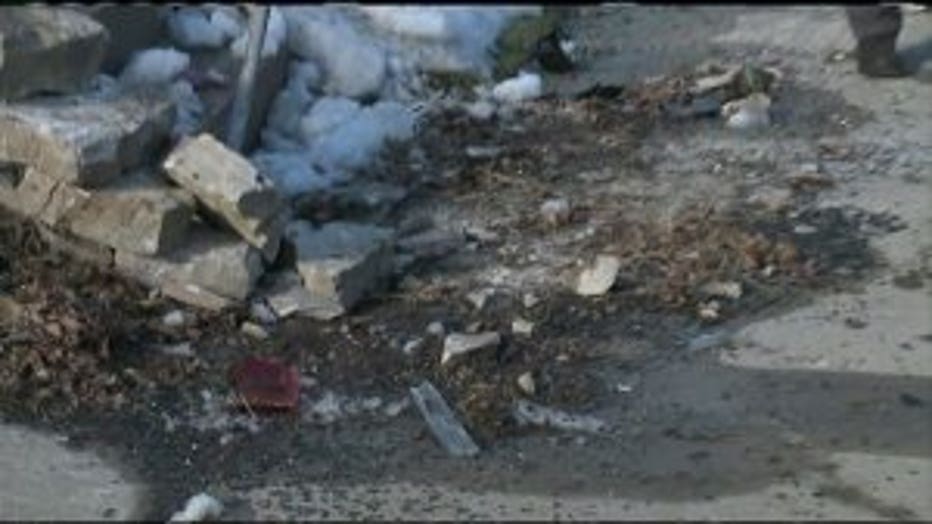 The car was stolen around 12:35 a.m. on February 3rd near 45th and Lloyd. A suspect stole a 24-year-old Milwaukee man's car and belongings at gunpoint.

Officers attempted to stop the Camry near 61st and Capitol but it fled from the scene and a pursuit began. The Camry slid into a snowbank near 60th and Keefe and two suspects fled on foot.

One suspect, a 18-year-old woman, was taken into custody. A male suspect fled and MPD continues to seek him.

Milwaukee police say among the factors that led officers to pursue these stolen vehicles are that they were taken in armed robberies, and officers spotted them within 24 hours of the initial crime.