MILWAUKEE -- They've done it again! Thieves target a Milwaukee Park and Ride lot -- but they're not breaking and taking change. The latest incident involved a thief getting under a car and sawing off the catalytic converter. 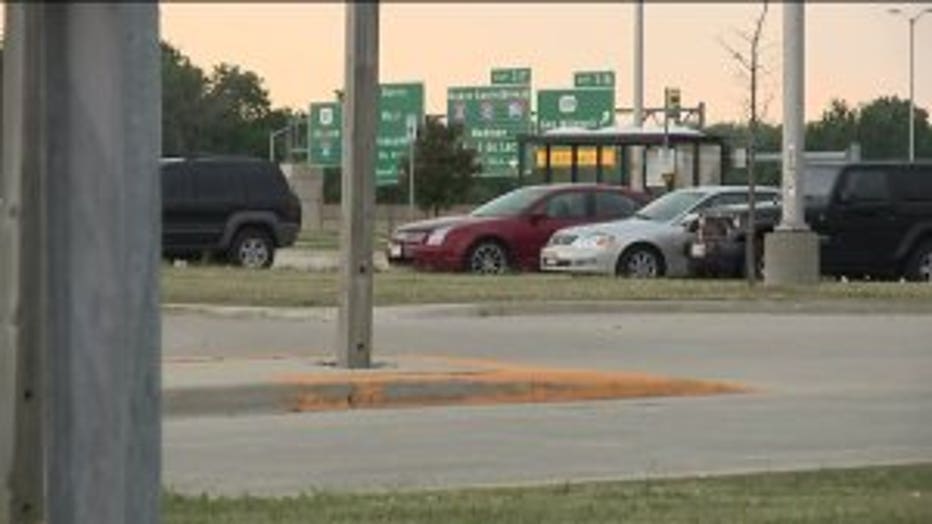 "It was so loud, it was unbelievable," said Steve Heder, Franklin. An unexpected discovery at the College Avenue Park and Ride. "We started it up and sure enough, it sounds like a race car," said Heder. Steve Heder thought he was helping his daughter with normal car trouble, but quickly realized the vehicle had been violated. 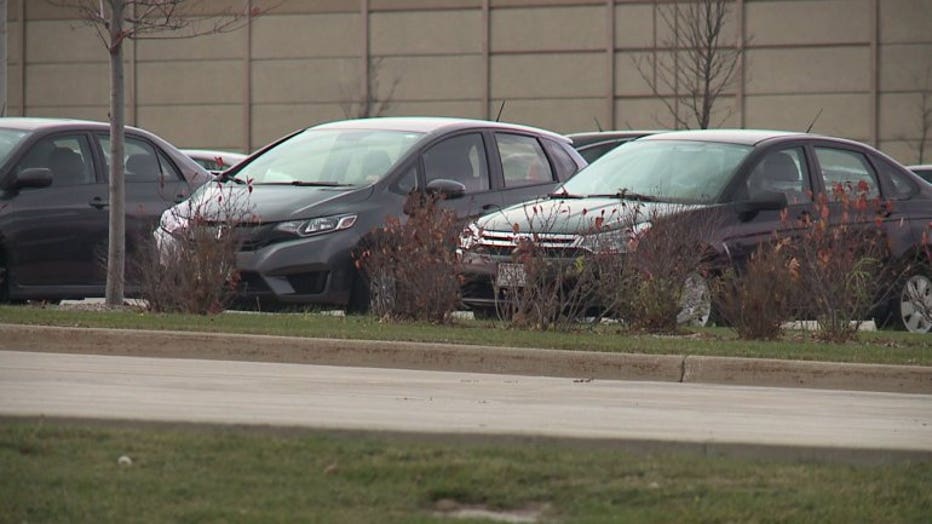 "Mechanic put it up on the lift... the entire catalytic converter had been cut clean and taken out," Heder said. 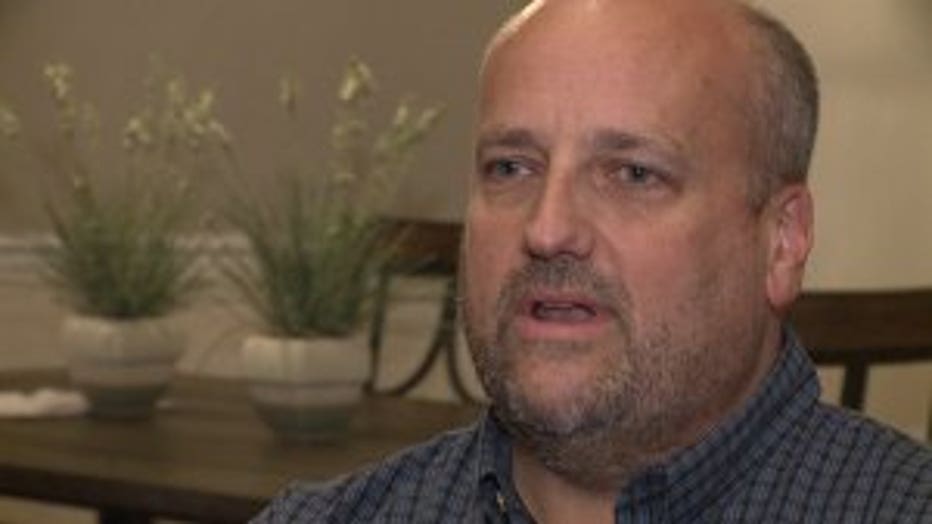 Thieves had used a saw to take out the part. "You can tell it was a clean cut. This is not the first time they did it. I know it's not just an isolated incident," said Heder. 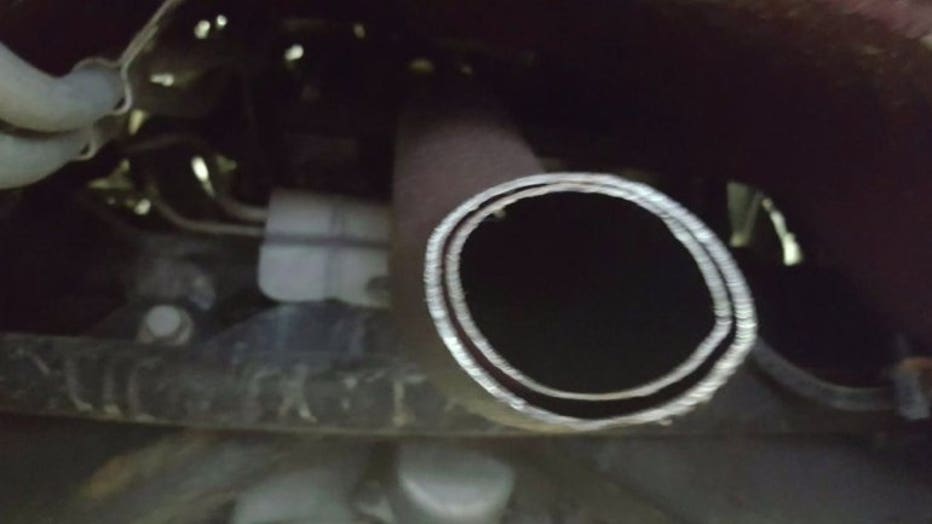 In June, FOX6 News reported similar thefts at the same lot. A battery was taken out from a vehicle, and a couple of other cars in the same lot had wheels stolen. Milwaukee police told us then, there had been one or two car part thefts a month since January. They didn't share updated data when we asked Friday. 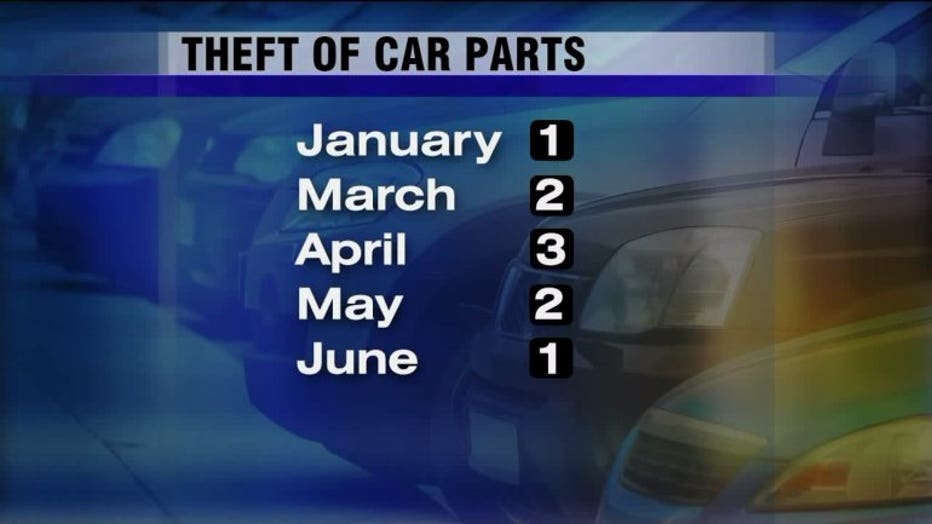 "We really want to get the word out and let people know what's going on," said Heder. 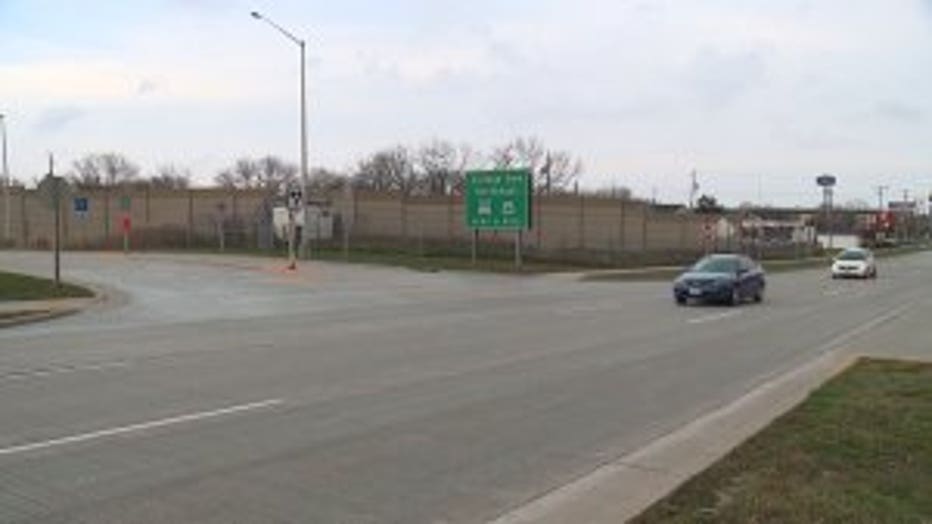 Heder wants to see more security, either with cameras or patrols, so others don't become victims themselves. "Somebody really taking ownership. Saying there is a problem, we need to solve this," Heder said. The repairs cost Herder about $700. He says his daughter will probably be avoiding the Park and Ride lot in the future.