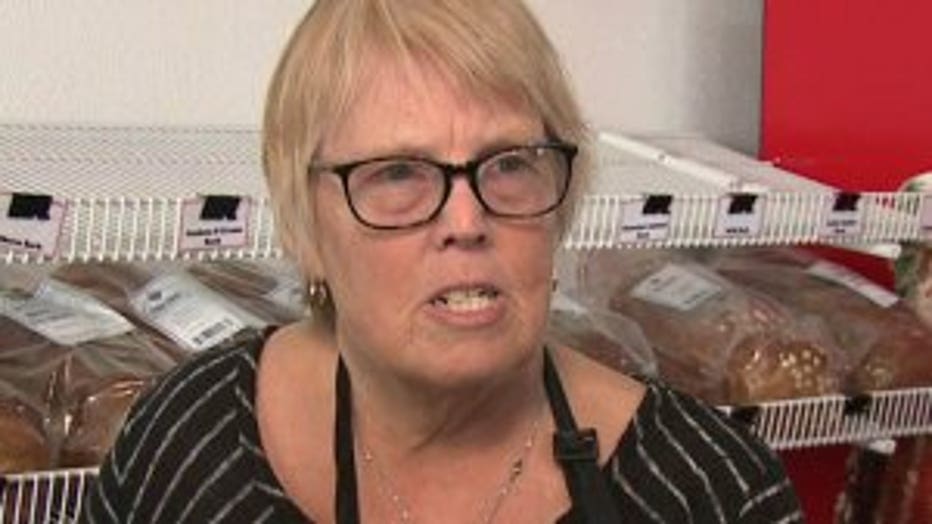 CUDAHY -- People from across southeast Wisconsin made their way through several inches of new snow on Tuesday, Feb. 12 to show their support for the family of fallen Milwaukee Police Officer Matthew Rittner. One-hundred percent of proceeds Tuesday would be donated to the Rittner family.

The sweets were sold out by 8:30 a.m., but no one complained. It wasn't about cupcakes or cookies, but rather coming together as a community.

"This is crazy!" said Jennifer Clark, owner of Jen's Sweet Treats. "This has blown me away." 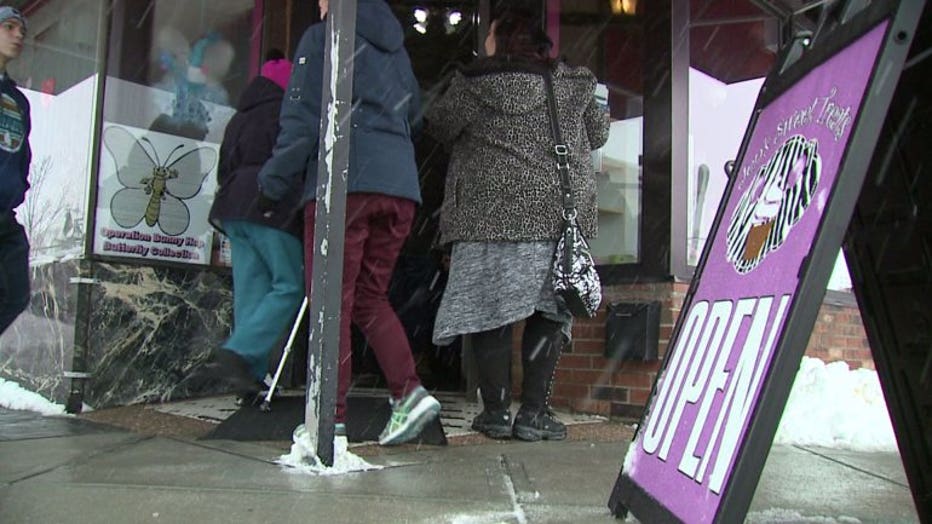 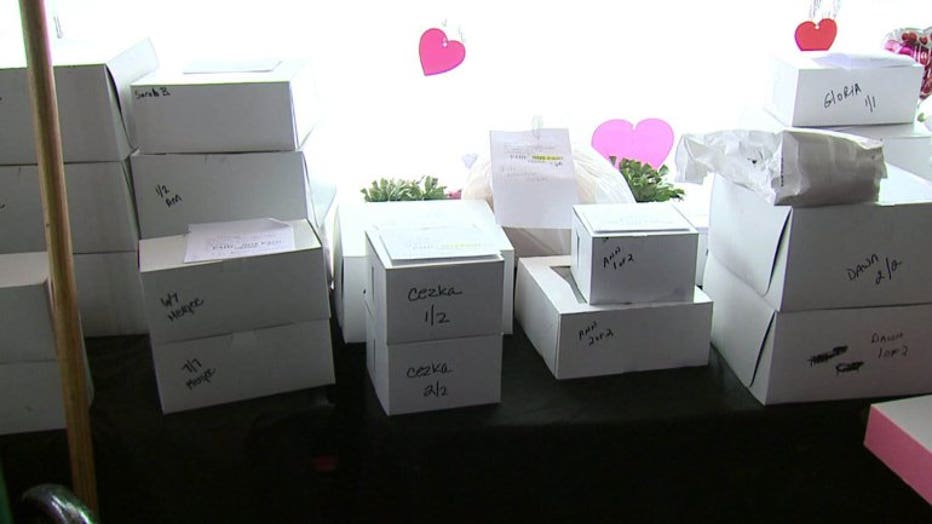 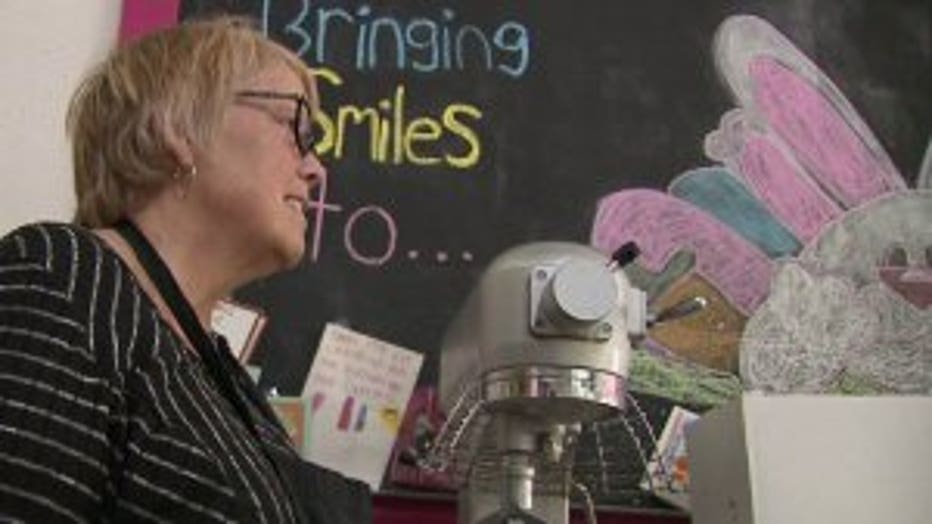 This wasn't the first time Clark has hosted a fundraiser for a fallen Milwaukee police officer. She did the same over the summer, when MPD lost two of its members.

"I guess a better question may be why not? It's such a great cause. So sad, but it needs to be done," said Clark.

Clark said she sold more than $10,000 worth of treats before the doors were opened Tuesday. Two hours later, every chocolate chip, red velvet and caramel cashew cupcake was gone.

"When I heard about this, I just had to come," said Glenn Welnak, retired officer. 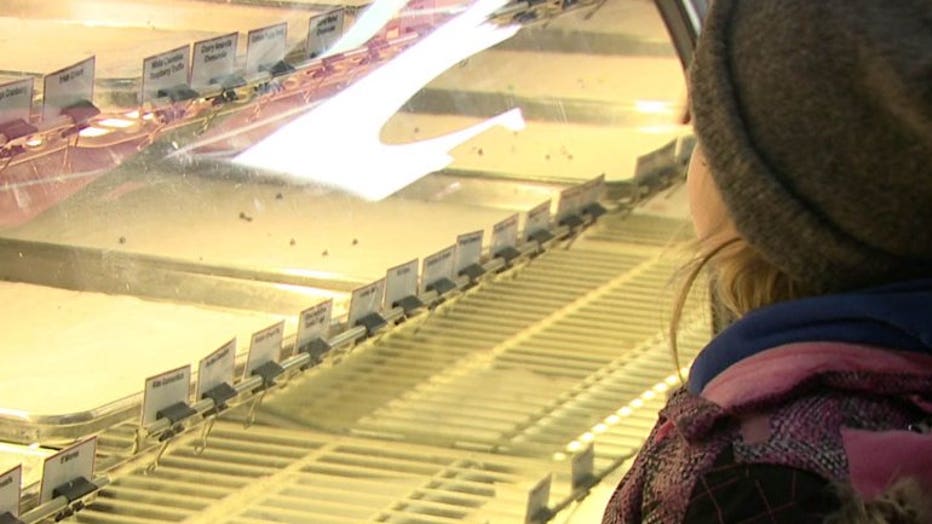 Even the empty shelves didn't stop people from coming in.

"I know what they go through, and I know several cops killed. I like to support them and so does my wife," said Welnak.

Although many walked out empty-handed, everyone left with a full heart.

"I feel the love of all these people in here. That's for certain," said Clark.