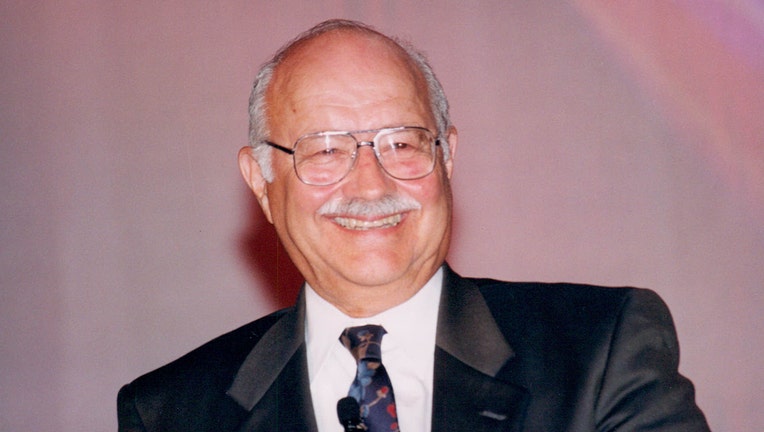 (AP/FOX 5 NY) - Peter Buck, whose $1,000 investment in a family friend's Connecticut sandwich shop in 1965 provided the genesis for what is now the world's largest restaurant chain — Subway — has died. He was 90.

Buck, a nuclear physicist who was born in Portland, Maine, in 1930, died at a hospital in Danbury, Connecticut, on Nov. 18, Subway said in a statement. The cause of his death was not disclosed.

At 17, family friend Fred DeLuca had asked Buck how he could make some money to help pay for college. Buck's answer? Open a sandwich shop. So in 1965, he and DeLuca opened "Pete's Super Submarines" in Bridgeport, with the priciest sandwich selling for 69 cents.

The duo changed the name to "Subway" three years later and decided to turn it into a chain by franchising — a move that would eventually make both of them billionaires. Forbes estimated Buck's net worth at $1.7 billion. DeLuca died in 2015 at age 67.

CEO John Chidsey said in a statement that he is saddened by Buck's death and credited the co-founder's vision for helping grow Subway from one shop into the "world's largest restaurant brand."

"He was a shining example of a dedicated, hands-on leader, and an integral member of the Subway family," Chidsey said. "We are forever grateful for his countless contributions and I speak on behalf of all of us at Subway when I say that we will honor his legacy as we continue to build this incredible brand."

Subway said it now has more than 40,000 locations worldwide, topping McDonald's and Starbucks. 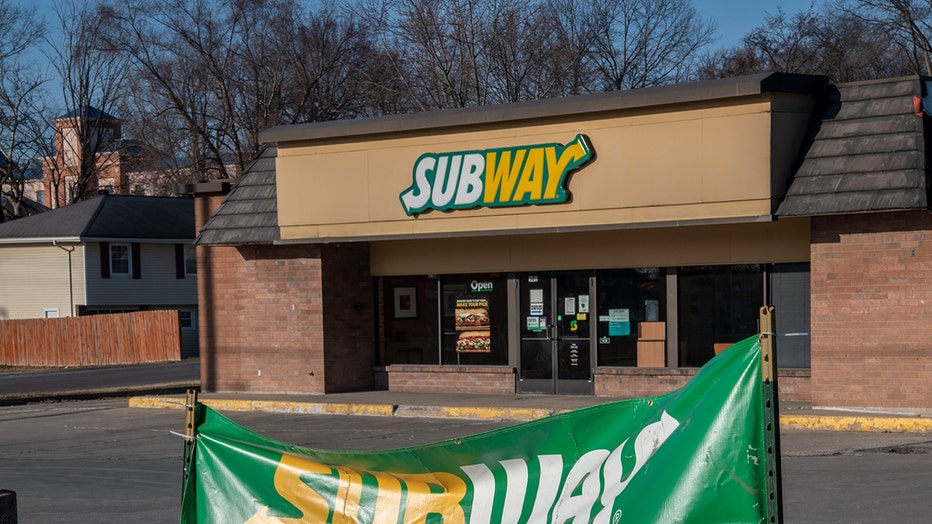 "We didn't make a profit for 15 years," Buck told The Wall Street Journal in 2014. "I always thought we'd get bigger and bigger, but I really didn't have a certain number in mind."

Buck graduated from Bowdoin College in Brunswick, Maine, in 1952. He went on to earn a master's degree and a Ph.D. in physics at Columbia University.

General Electric hired Buck in 1957 to work as a physicist at a laboratory in Schenectady, New York. He worked on atomic power plants for U.S. Navy submarines and ships. He later worked for United Nuclear in White Plains, New York, and Nuclear Energy Services in Danbury, where he made his home, according to an obituary prepared by his family.

He also pursued philanthropy, making significant donations to many organizations including the Smithsonian Institution, to which he gave a 23-carat ruby named after his late second wife, Carmen Lucia Buck, in 2004.

"Dr. Buck's love for the east coast, especially its vast woodlands, was reflected in the large amount of land he held as the owner of Tall Timbers Trust. In fact, he was one of the largest owners of timberland in Maine with over 1.2 million acres," the family's obituary states. "Dr. Buck leaves behind his sons Christopher and William, daughters-in-law April and Hara, and grandchildren Sam, Emily, Oliver, Simon and James — and the many team members he worked with at Subway. His love for Subway could always be felt by the thousands of franchisees, Sandwich Artists, suppliers, and partners worldwide."