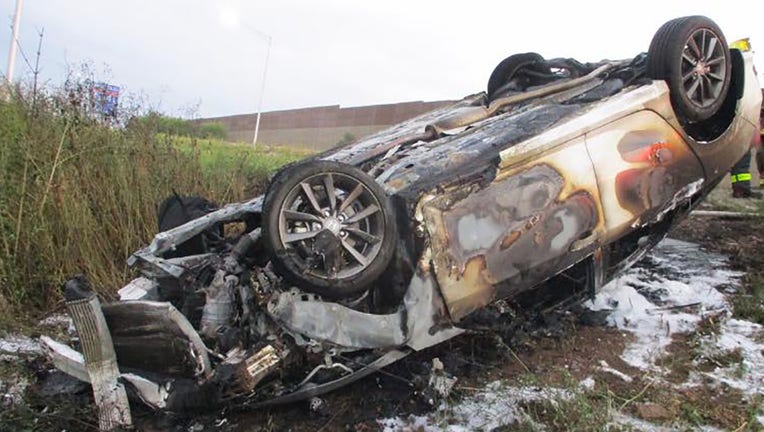 Authorities responded to a driving complaint along Highway 10 and I-41 near Appleton around 6:30 p.m. The responding trooper found multiple vehicles pulled over and one rolled-over in a ditch.

The rolled-over vehicle quickly became "engulfed in flames" with the female driver inside. The trooper broke windows to get to the driver and, with the help of some good Samaritans, pulled the driver out.

Authorities said the driver sustained severe burns but remained conscious, and the trooper injured his hand. 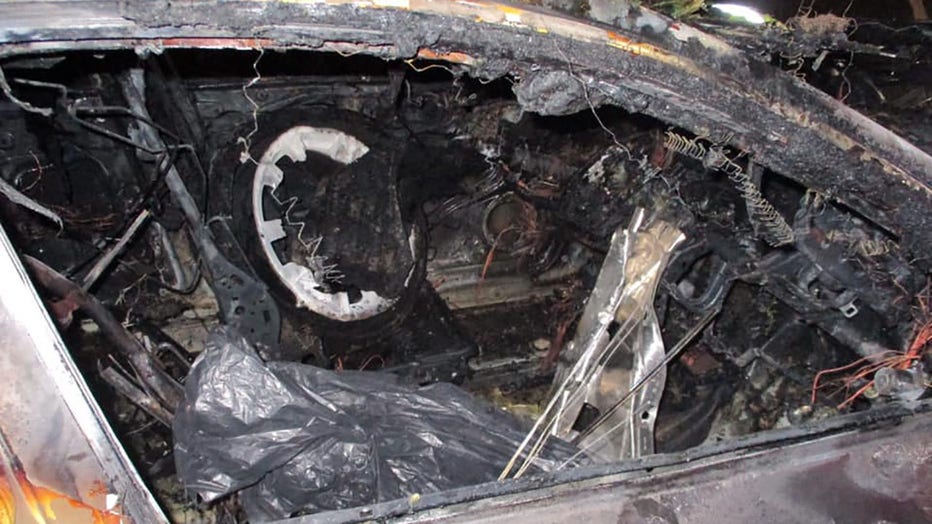 The driver had three prior operating while intoxicated (OWI) convictions, according to the Wisconsin State Patrol, and showed signs of alcohol use during the incident.

Charges for a 4th OWI offense are being referred to the Winnebago County District Attorney's Office. A warrant was obtained for an evidentiary blood test after the driver was taken to the hospital for treatment.