WAUKESHA/MILWAUKEE -- After audio surfaced of Republican presidential nominee Donald Trump bragging about being able to grope women because of his "star" status -- actions that would amount to sexual assault, several high-ranking Republicans have backed away from Trump -- but not Senator Ron Johnson. Johnson and his Democratic challenger Russ Feingold were on the campaign trail Monday, October 10th -- and FOX6 spoke with them about the recent controversy.

Johnson, like other Republicans running for re-election, have faced the same decision -- whether to support their nominee for president. 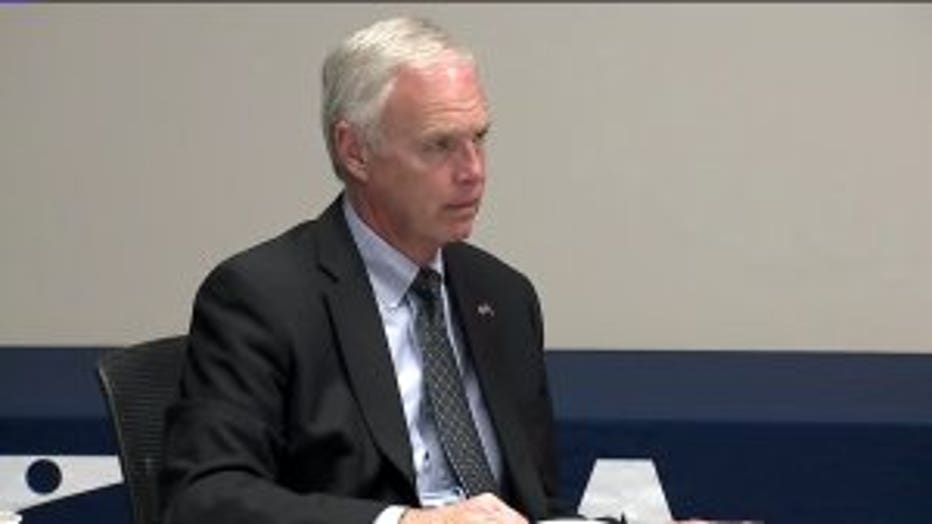 While Johnson has denounced Trump's comments, he continues to support his candidacy.

"From my standpoint, what would be even worse for this nation is a Secretary Clinton, a Hilary Clinton presidency. Take a look at the gloves of corruption, the way she has lied," Johnson said. 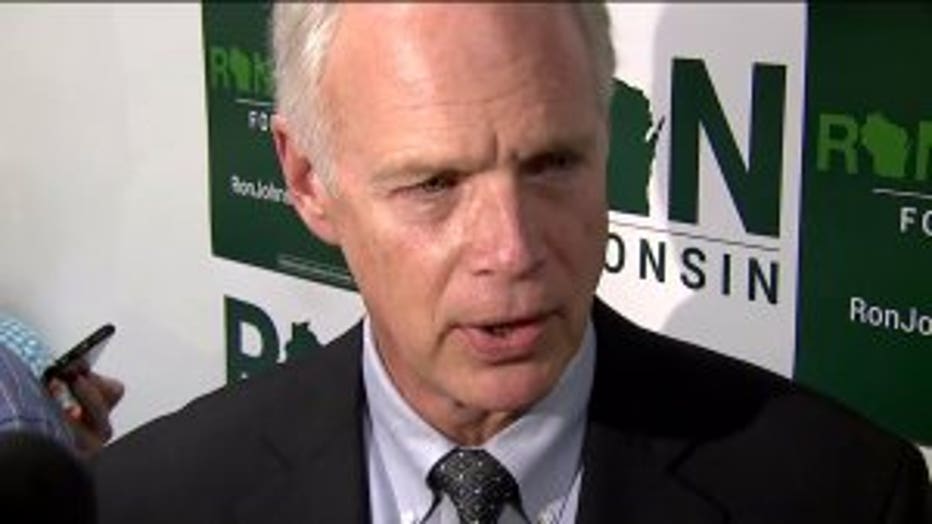 Johnson was in Waukesha Monday, talking about repealing Obamacare.

Feingold said whether to back Trump in many ways is a moral decision. 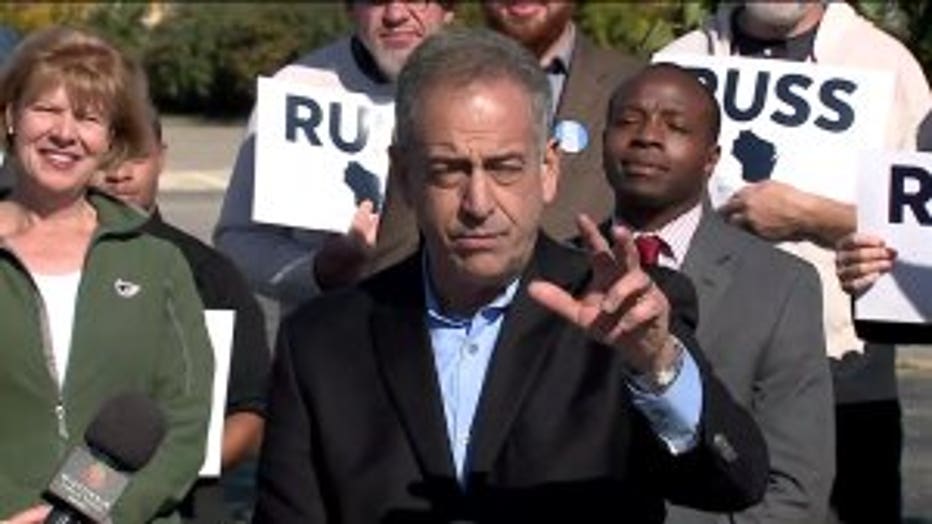 "It`s completely political and reckless to not be honest and do what the others have said which is, of course they are not going to support them. They have principals and a moral code and so should Senator Johnson," Feingold said.

Johnson said he sees it another way. 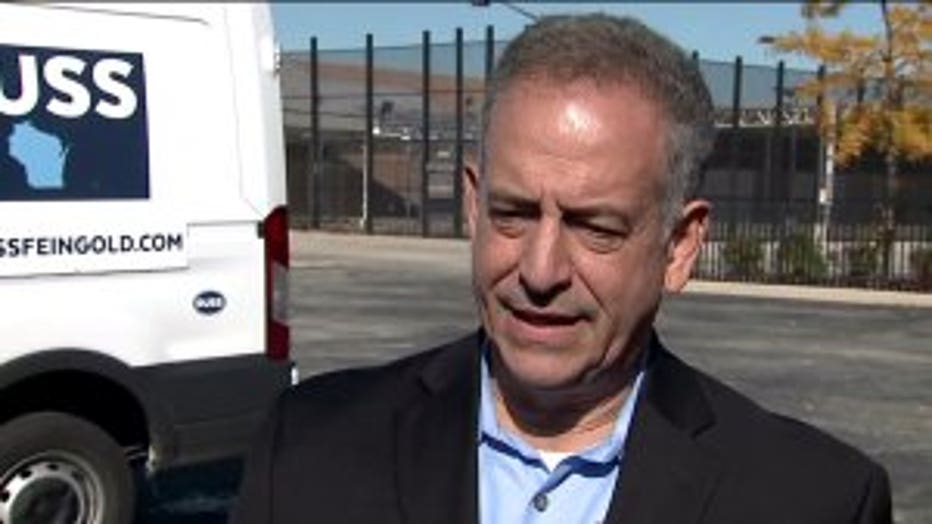 Johnson made this distinction:

"Those are words, versus the very callous actions of Secretary Clinton, actions that harmed real people," Johnson said.

Recent national polling shows Feingold with a slight edge over Johnson -- but each candidate said campaigns are won or lost in the final 30 days.