WASHINGTON, D.C. -- Senate Majority Leader Mitch McConnell backed off some of his proposed rules for President Donald Trump’s impeachment trial on Tuesday, Jan. 21, easing plans for a tight two-day schedule and agreeing that House evidence would be included. He acted after protests from senators, including fellow Republicans.

The question for the senators Tuesday was what the rules should be for the impeachment trial. It was the tale of two rules, with the Republican majority leader introducing one package of rules, and Democrats laying out each change to the Republican rules. For one, they want to subpoena the White House documents. Another was to subpoena the State Department -- but Republican senators were united in blocking them. 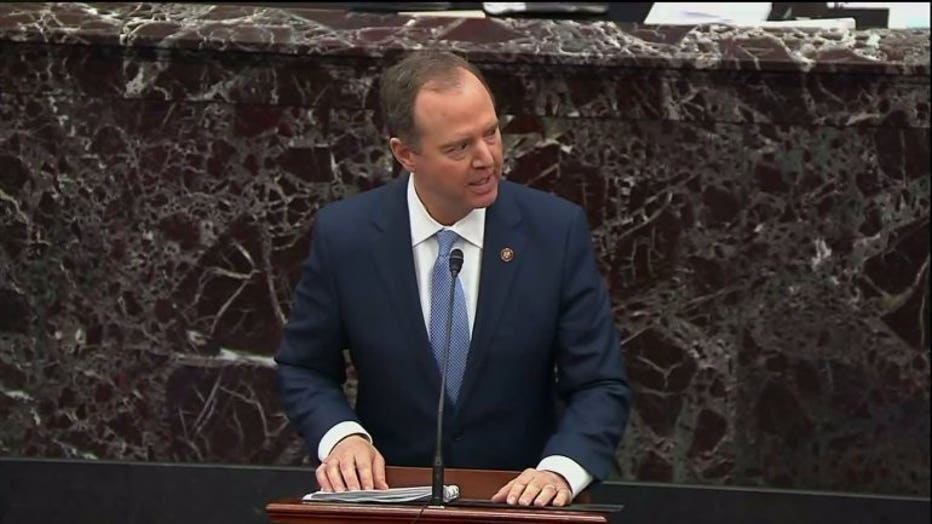 As the trial began, Senators sat as jurors -- deciding whether to remove the president, with two articles of impeachment surrounding the U.S. holding up aide to Ukraine, and President Trump asking the country to investigate Joe Biden's son, Hunter.

"The misconduct set out in those articles is the most serious ever charged against a president," said Rep. Adam Schiff, D-Ca., the chairman of the House Intelligence Committee leading the prosecution. "The first article, abuse of power, charges the president with soliciting a foreign power to help him cheat in the next election. Moreover, it alleges, and we will prove, he forced Ukraine to help him cheat by withholding official acts." 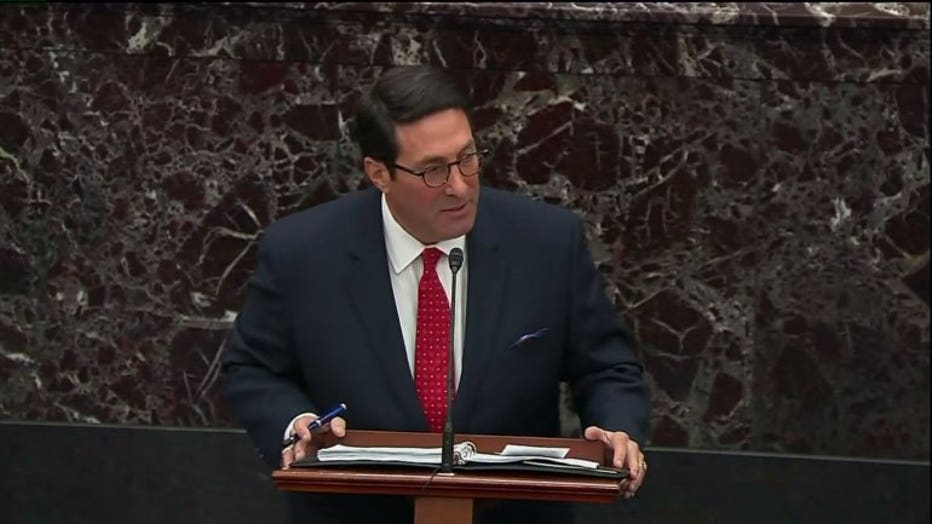 "Believe me, what has taken place in these proceedings is not to be confused with due process because due process demands, and the constitution requires fundamental fairness, and due process, we're hearing a lot about due process," said Jay Sekulow, President Trump's attorney. "Due process is designed to protect the person accused."

Tuesday was all about the rules and how the Senate trial should be run. 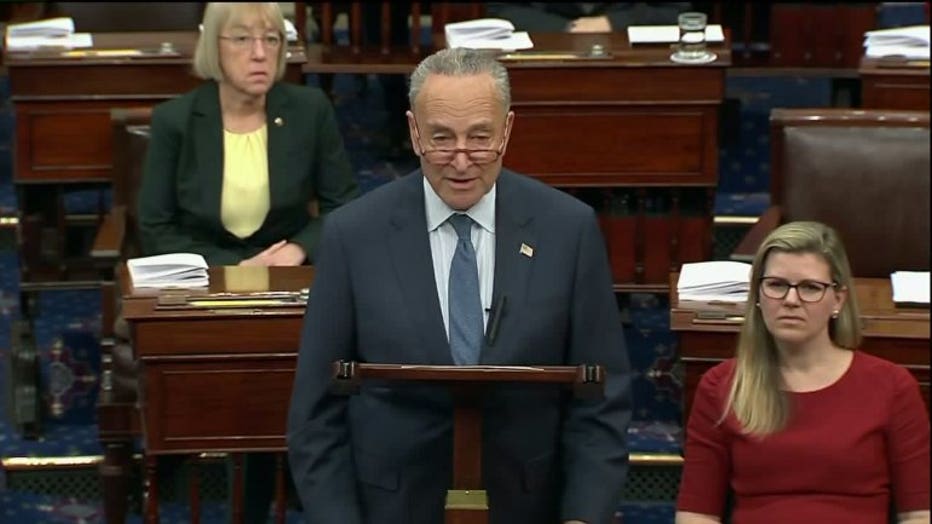 "What is the president hiding?" said Chuck Schumer, Senate Democratic leader. "What are our Republican colleagues hiding? Because if they weren't afraid of the truth, they would say, 'Get at the truth. Get witnesses. Get documents.' In fact, in the last few months, I haven't heard an argument for why witnesses and documents should not be part of the trial."

While Republicans blasted the impeachment charges, the Senate shot down Democrats' attempts to subpoena documents.

Republicans were united in that vote. 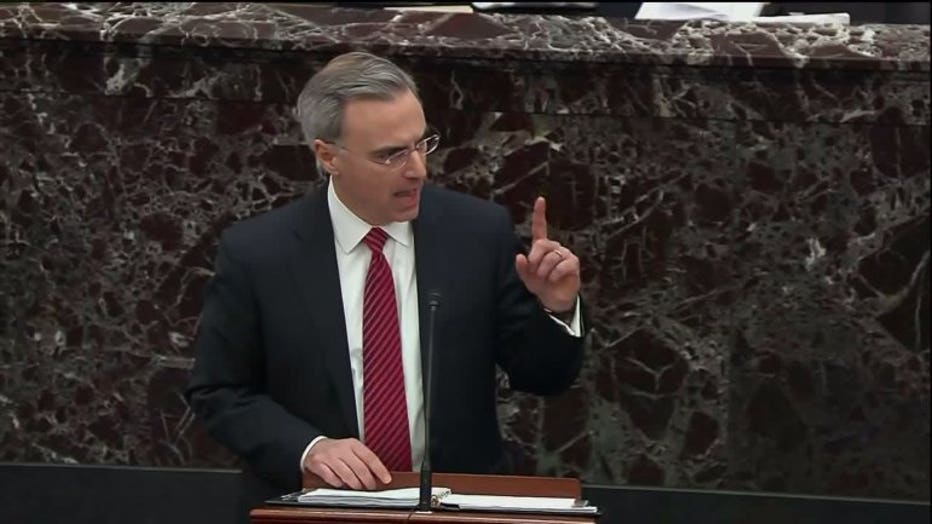