NEW ORLEANS -- Even though Tropical Depression Barry did not unleash catastrophic flooding in Louisiana, many across the Gulf Coast were urged to take heed of tornado and flash-flood warnings Monday, July 15 as the storm moved north. Four volunteers from Wisconsin were in Louisiana, helping communities recover.

Barry was downgraded from a tropical storm on Sunday afternoon, but continued to pose a threat. Much of Louisiana and Mississippi were under flash flood watches, as were parts of Arkansas, eastern Texas, western Tennessee, and southeastern Missouri. 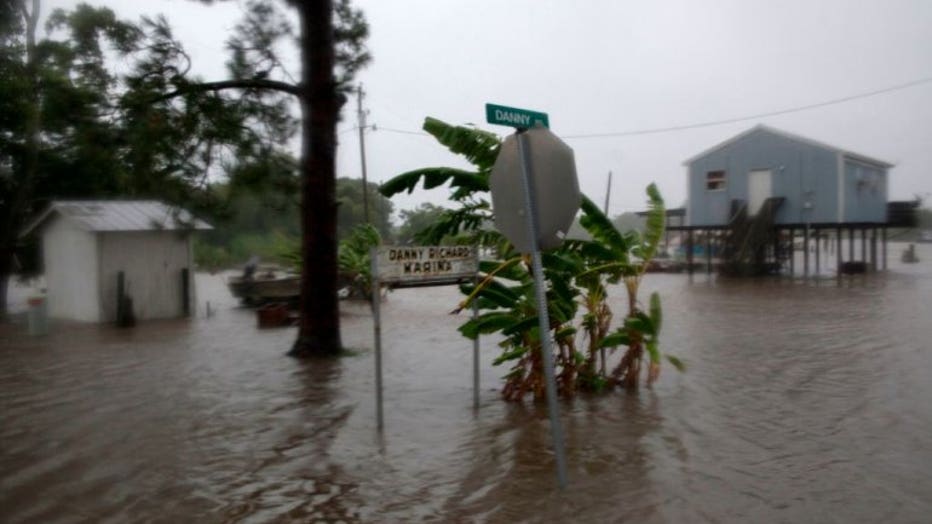 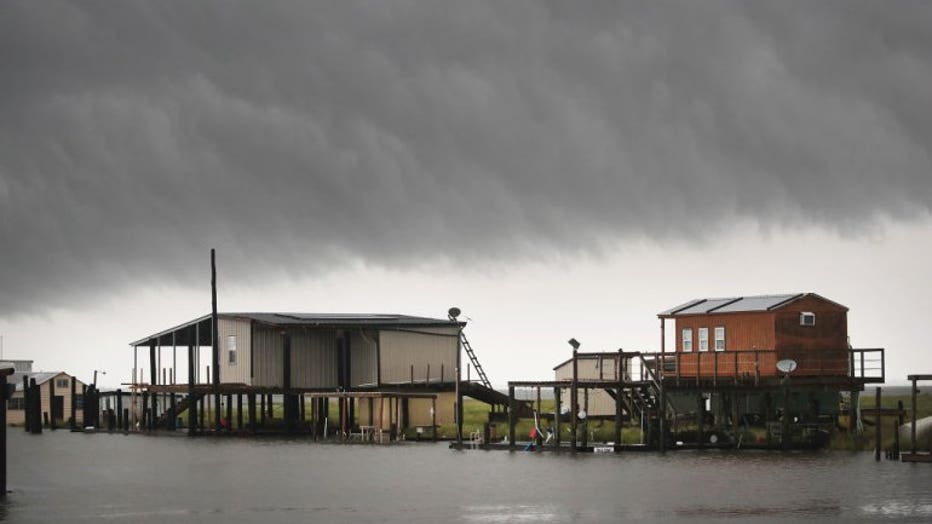 WILKERSON BAYOU, LOUISIANA - JULY 14: Water recedes from around fish camps that make up the village following Hurricane Barry on July 14, 2019 in Wilkerson Bayou, Louisiana. The storm, which made landfall yesterday as a category one hurricane near Mo

Lake Pontchartrain overflowed into the streets Sunday afternoon, as the rain from Barry hit Louisiana. 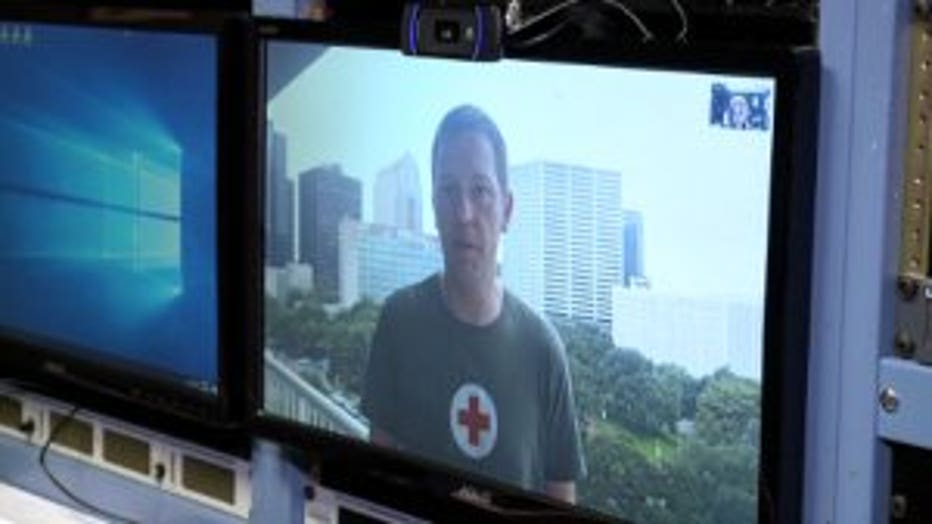 "That water was scary to see, and the locals that were around said the same," said Justin Kern, Red Cross communications officer.

"This was a wake-up call for us -- a reminder that the hurricane season, the storm season is here," said Kern.

The Red Cross set up more than a dozen shelters over the weekend. The storm made landfall as a hurricane -- but quickly turned into a tropical depression. While it may not have been the worst storm in recent memory -- it still left an impact. 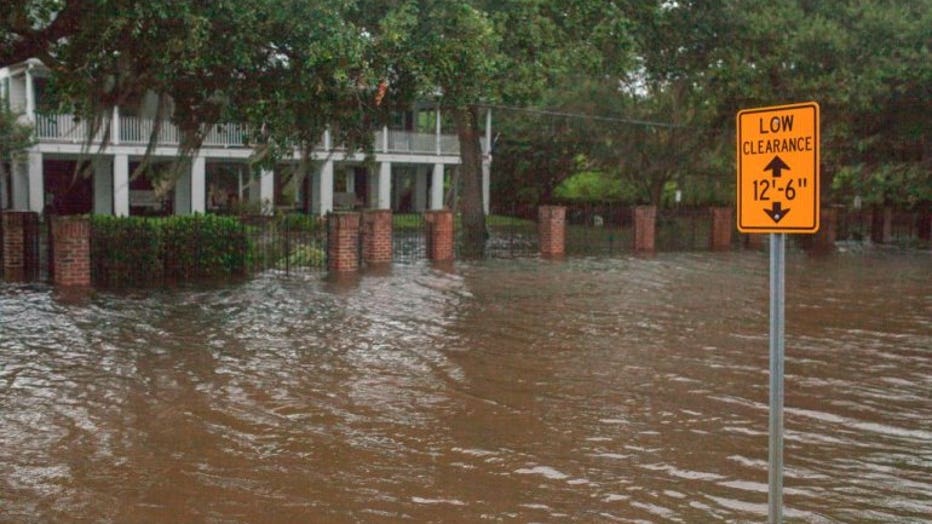 Officials with the National Hurricane Center said Sunday parts of south-central Louisiana could still have rainfall totals of up to 12 inches (30 centimeters), with isolated pockets of 15 inches (38 centimeters).

"Just because it wasn't the end of world hurricane does not mean that people weren't impacted, that people's lives weren't affected," said Kern.

Kern worried the worst might be yet to come, with the threat of flooding lingering.

"There is still a pretty high risk of flooding. This is an area that's saturated, much like in Wisconsin. A lot of high water with the Mississippi, with the Great Lakes, that has all trickled down here," said Kern. 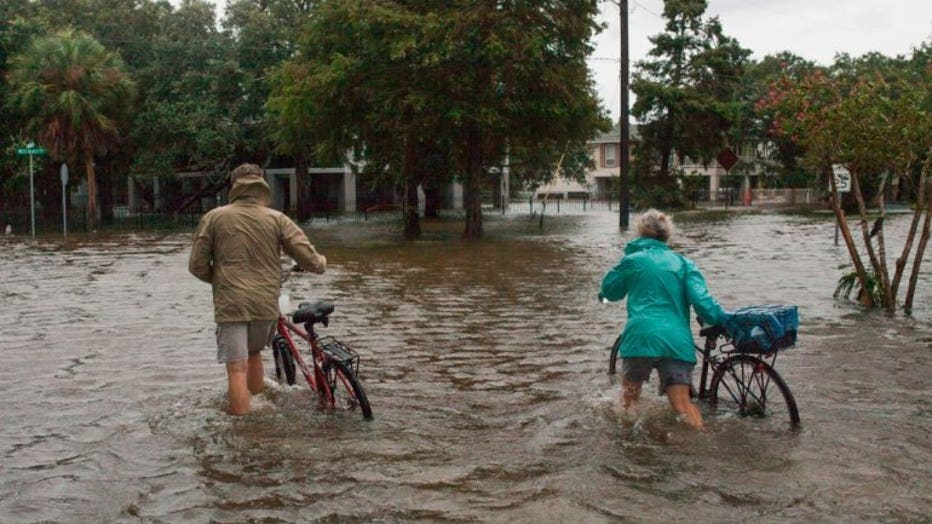 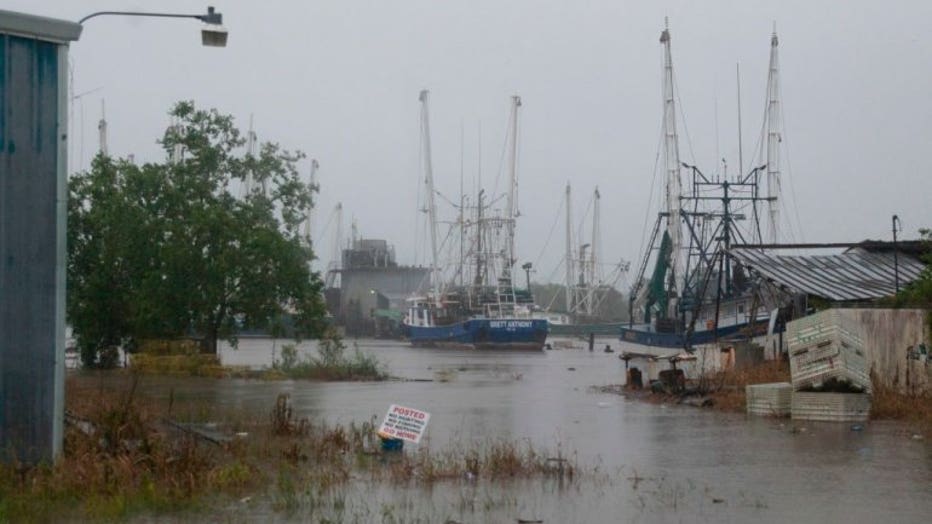 "There was a lot of really good takeaways from a preparedness perspective. Hopefully, things that play out when storms continue this summer," said Kern.

Red Cross officials planned to stay in Louisiana as long as they were needed. To make a donation, CLICK HERE.