RACINE COUNTY (WITI) -- We are learning more about the pilot of a plane that crashed into Lake Michigan on Saturday, July 27th. The pilot, Bill Gensler was one of two men killed in the crash. 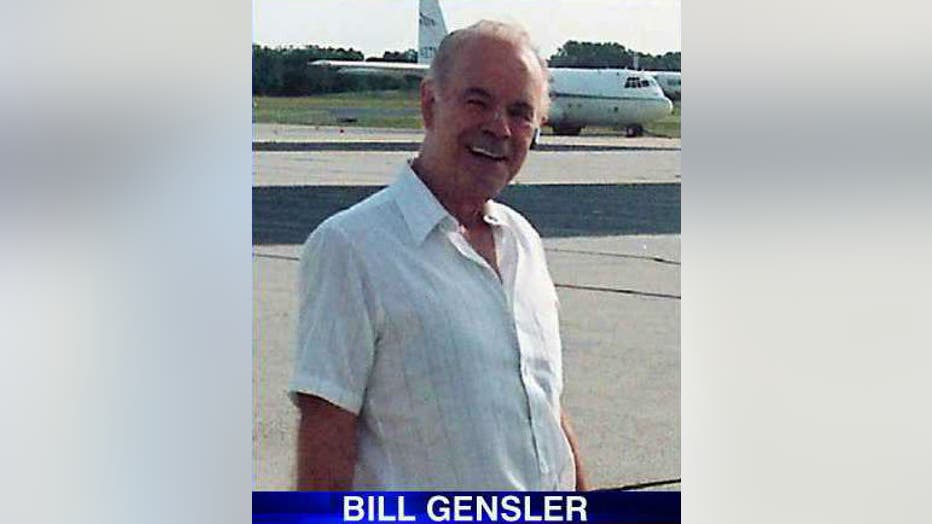 Gensler Aviation is one of the tenants at Batten International Airport.

The airport's General Manager, David Mann has been at the airport for 22 years, and for that entire time, he worked alongside Gensler.

"I've received a lot of calls from just about all the members of his family. He has four boys that are scattered all over the country. Only one of them is here so far. He came in from Orlando (Sunday)," Mann said.

Mann spent much of the weekend at the airport.

Gensler took off from Batten around 2:30 Saturday afternoon.

Mann says he came to the airport after getting calls about the plane disappearing from radar.

"About the time I got to work, I got a call from the Coast Guard and I knew at that time we had a problem because they had found the debris field," Mann said.

Over the next 24 hours, Mann says he's gone through all the different scenarios, trying to figure out what caused the plane to crash, killing Gensler and his passenger.

"Where it was, the location and it could be something as plain and simple as a goose went through the window. It could be a catastrophic failure of one of the control surfaces," Mann said.

On Saturday night, search crews still weren't sure if there are any other people on board.

Mann says he believes only Gensler and his passenger were on board.

Mann says now, he and many other pilots in Racine County are wondering what caused the crash that took away a familiar face at Batten.

"Good tenant, a good person. I enjoyed my relationship with him and I hope all the best for he and his family and we can get by from this and learn some lessons that will help us all," Mann said.

Mann said sometime this week, he and other pilots will salute Gensler by grabbing a drink and facing west. They'll have a toast for a man who, in their words, has flown off into the sunset.