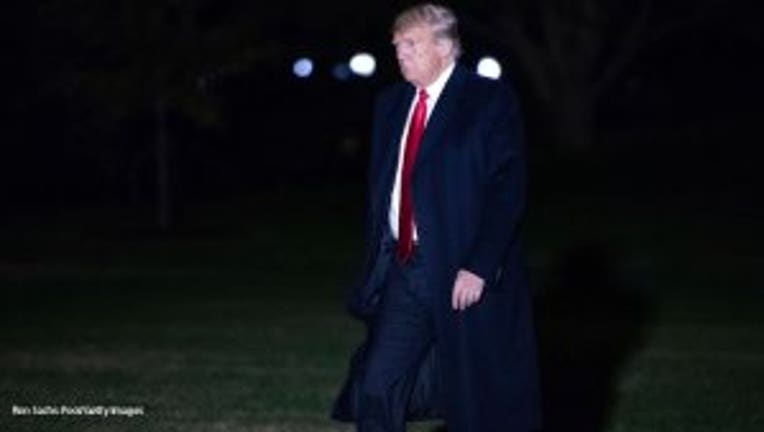 WASHINGTON, DC - OCTOBER 31: US President Donald Trump walks on the South Lawn of the White House after delivering remarks at a Make America Great Again Rally in Estero, Florida on October 31, 2018 in Washington, DC. (Photo by Ron Sachs-Pool/Getty Im

WASHINGTON -- President Donald Trump is expected to announce plans to deny asylum to migrants who try to enter the U.S. illegally between ports of entry as part of his latest election season response to two caravans of migrants heading toward the U.S.-Mexico border.

That's according to three people familiar with the plans who spoke to The Associated Press on Thursday on the condition of anonymity because they weren't authorized to speak publicly.

The White House announced earlier that the president would be making "brief remarks on the illegal immigration crisis" before he departs for a campaign rally in Missouri. 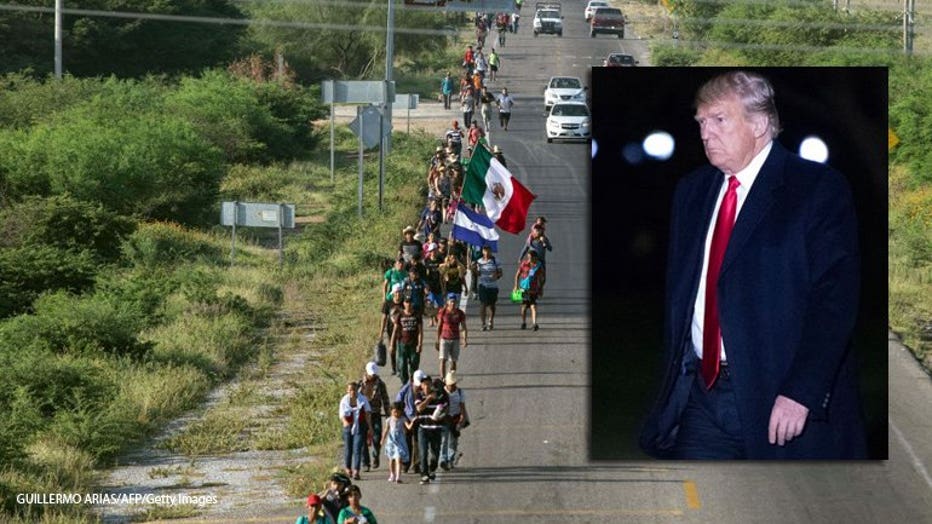 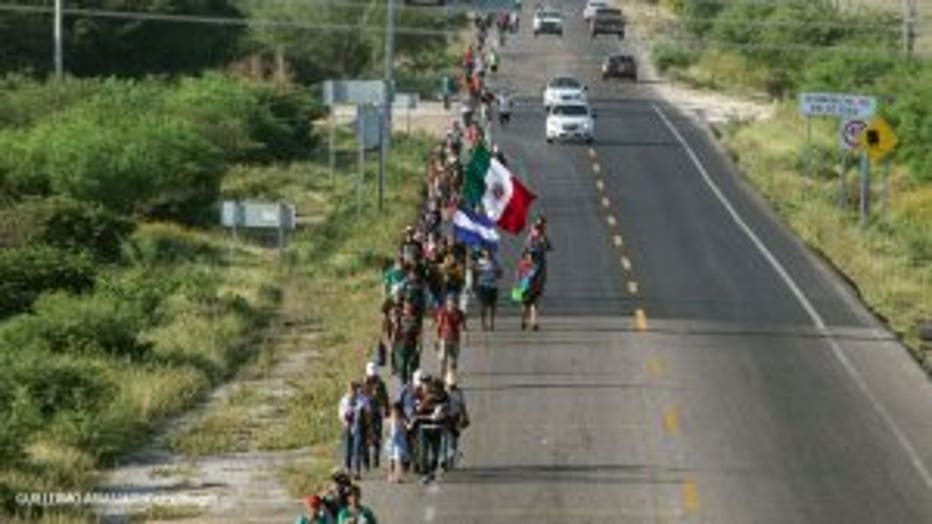 It's unclear whether the restrictions would apply only to those traveling in the caravans or would extend beyond the caravans to all people trying to enter the country.

The announcement comes as the president has sought to focus attention on immigration while trying to drum up GOP enthusiasm heading into next Tuesday's midterm elections.