MILWAUKEE -- Prayers for Paris continue here in Milwaukee, five days after 129 people were killed in a series of terror attacks there. A vigil was held on Tuesday, November 17th on the Marquette University campus -- on the same day the former ambassador to Syria spoke there.

At the Marquette Student Union on Tuesday evening, folks gathered to pray for peace -- remembering the victims of the terror attacks in Paris. 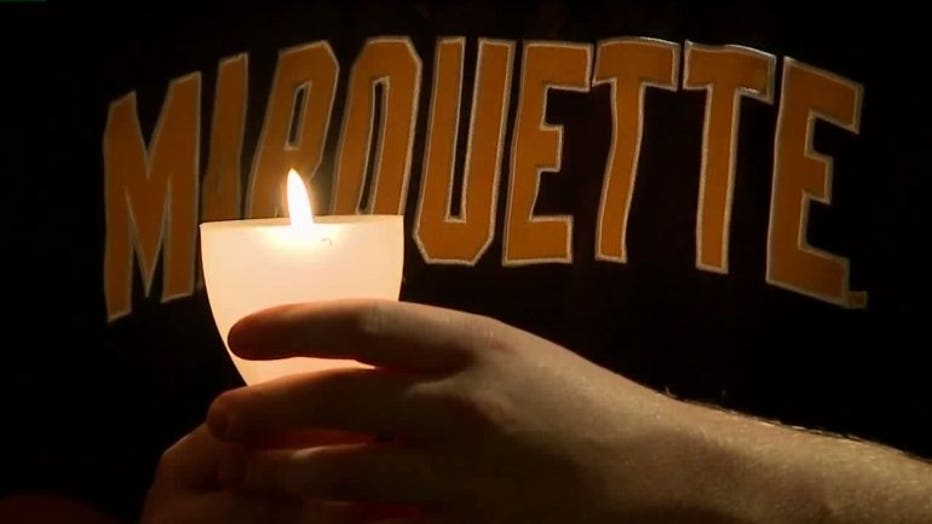 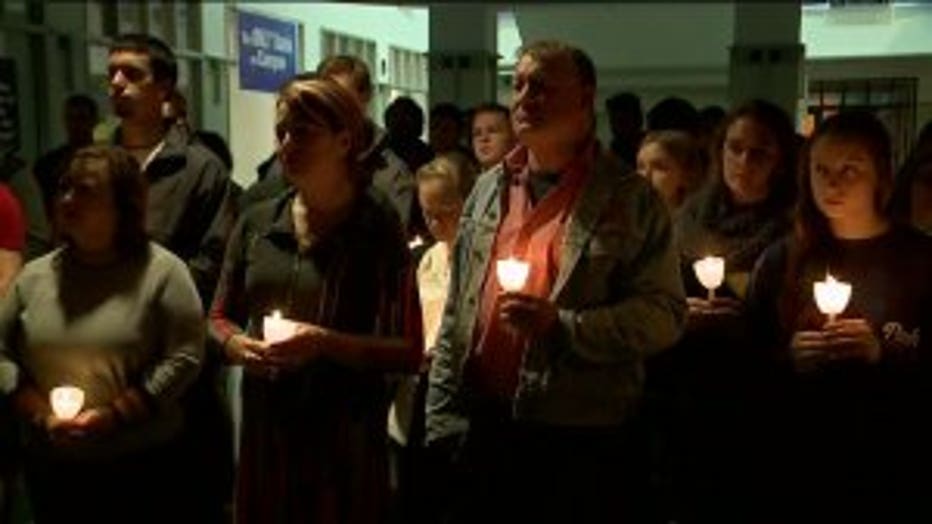 This, as focus around the world has turned to conflict in Syria and ISIS.

"What I want you to understand is -- this is a really hard problem," Ford said. "There is not one particular fix."

Ford says there's no easy solution when it comes to bringing peace and stopping ISIS. 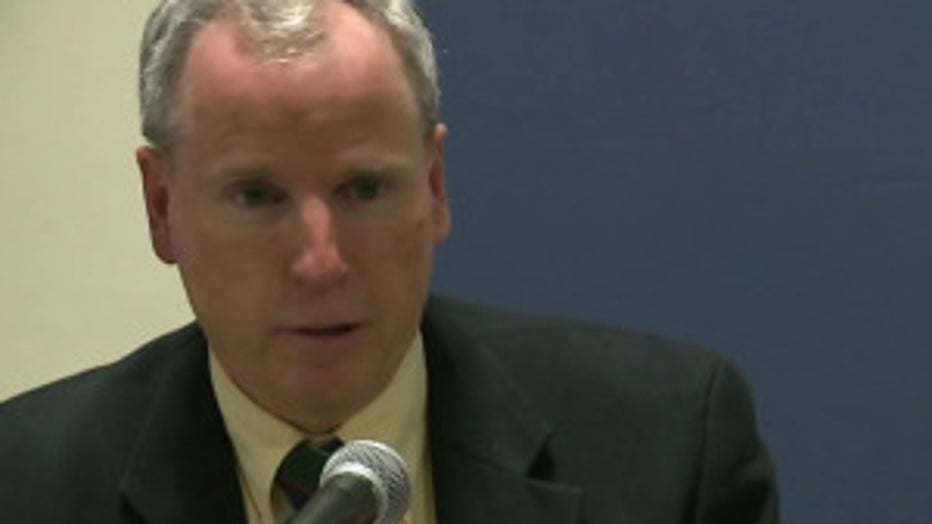 "The solution to the recruitment problem is to fix the political problem," Ford said.

The room was filled with students as Ford spoke on MU's campus. Among them was UW-Milwaukee student Johny Sherwood -- a veteran who has seen conflict up close. 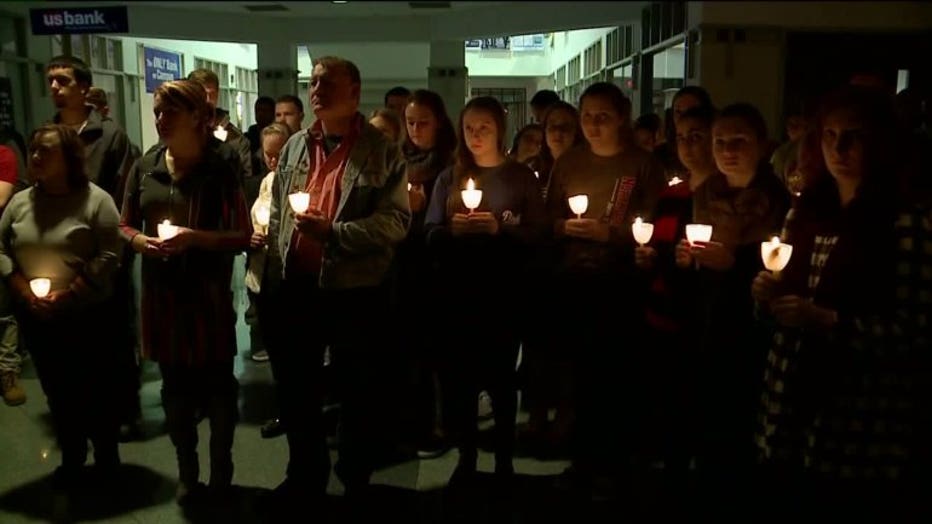 "It's going to take some time to resolve it -- to defeat and destroy it," Ford said of ISIS.

The vigil on the MU campus was put together by a number of student groups -- in an effort to show solidarity with a country in mourning. 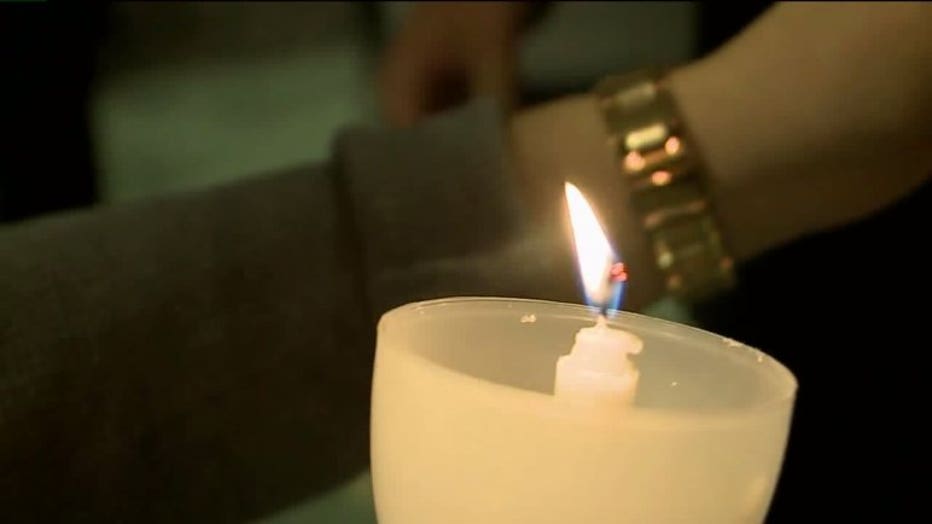