Police say no one was hit by the gunfire -- but casings were recovered on the playground.

A neighbor told a FOX6 News crew on scene they heard about seven shots being fired.

We're told at least one male suspect was arrested in connection with this investigation.

Police say officers were nearby when the shots were fired in this case, and they were on scene immediately. 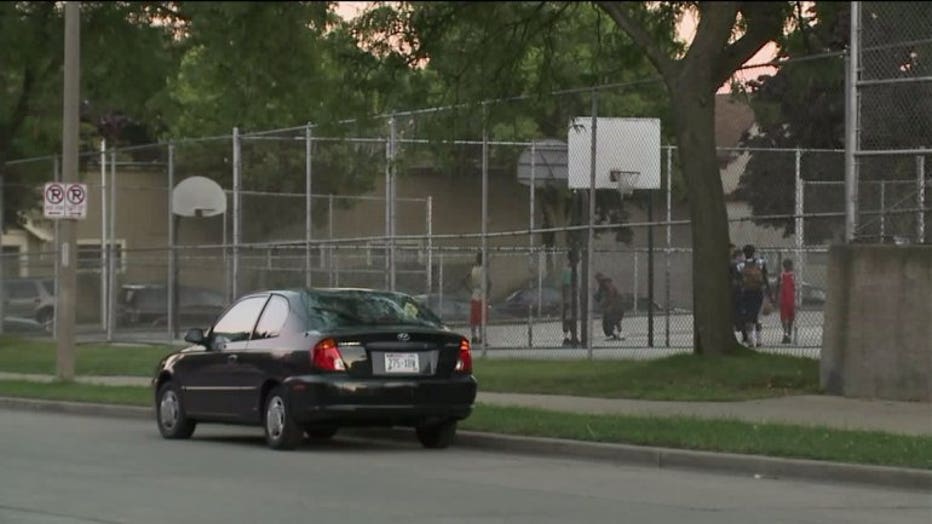 Shots fired near 22nd and Mitchell

Monitor FOX6 News and FOX6Now.com for updates in this developing story.