MILWAUKEE -- Milwaukee police are investigating a fatal shooting that happened Tuesday night, December 19th on the city's north side. 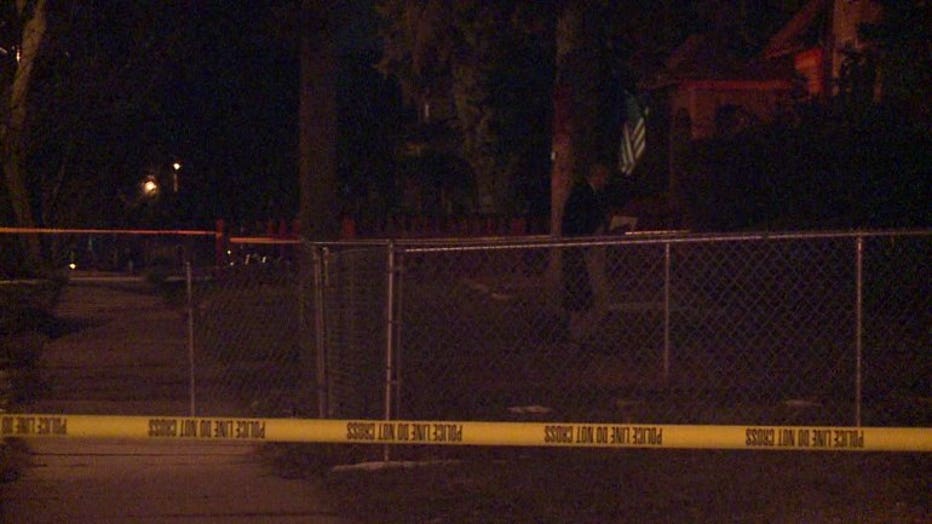 Fatal shooting near 16th and Olive

Police say details of the shooting remain unclear at this time, but the preliminary investigation reveals that the victim, a 53-year-old man, was found unconscious and suffering from several gunshot wounds.

The victim has been identified as Rodney Rowsey.

The Milwaukee Fire Department performed life-saving measures, but the victim died from his injuries. 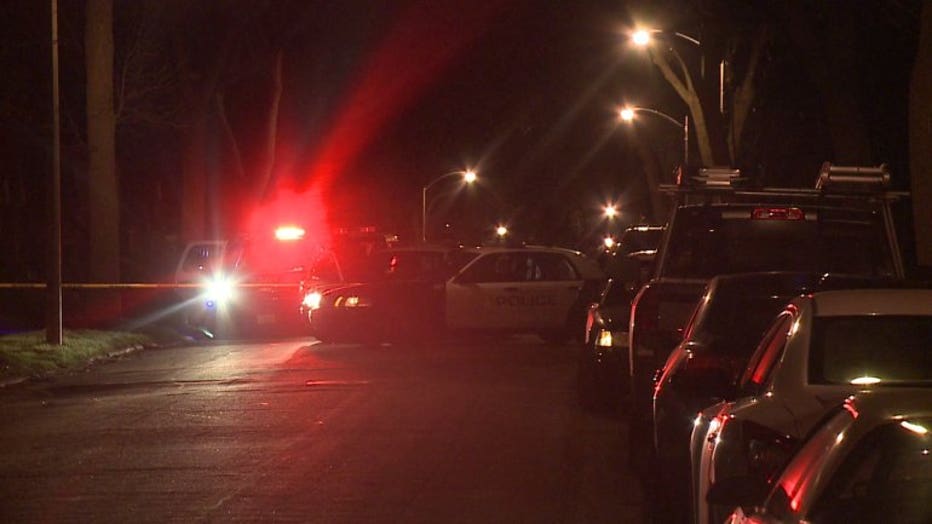 Fatal shooting near 16th and Olive

The investigation is on-going and MPD continues to seek suspect(s) that are responsible for the shooting.