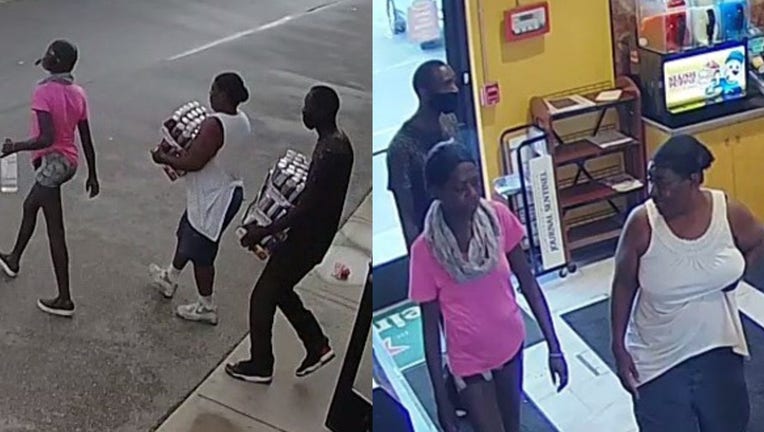 BUTLER, Wis. - Police are asking for the public's help to identify two suspects wanted in connection to a theft that happened Sunday, Aug. 23 at the W Fuel Stop in the Village of Butler. The third suspect has been identified.

According to police, around 2:42 p.m. a man and two women entered the W Fuel Stop and selected five large cases of Red Bull ($336.11) and one bottle of Smirnoff vodka ($25.11) and walked out of the store without paying.

They fled in a light blue Honda Civic bearing Wisconsin plate AFN-1245 with a defective driver's brake light. The registered owner of the vehicle matched the operator/male suspect and he has been identified. Police are looking for assistance in identifying the two females involved. 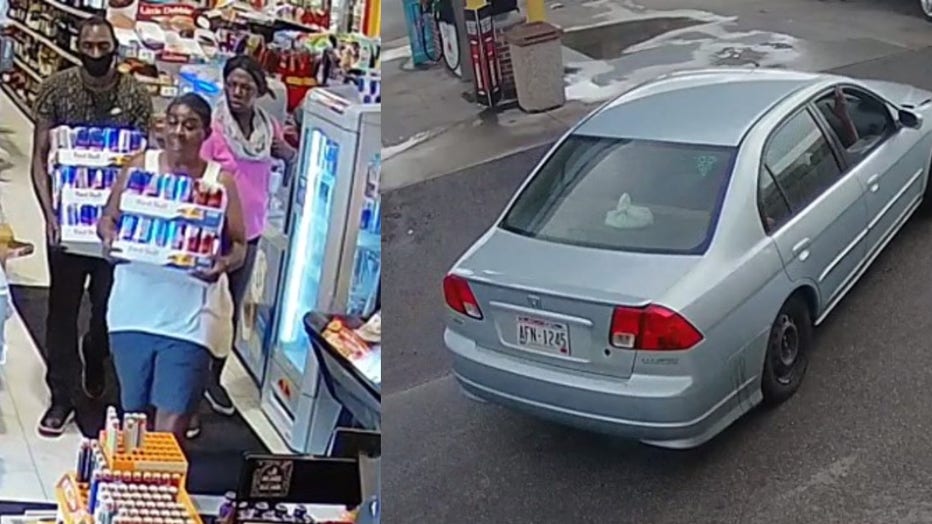 Anyone with information is asked to contact the Village of Butler Police Department at 262-446-5070.