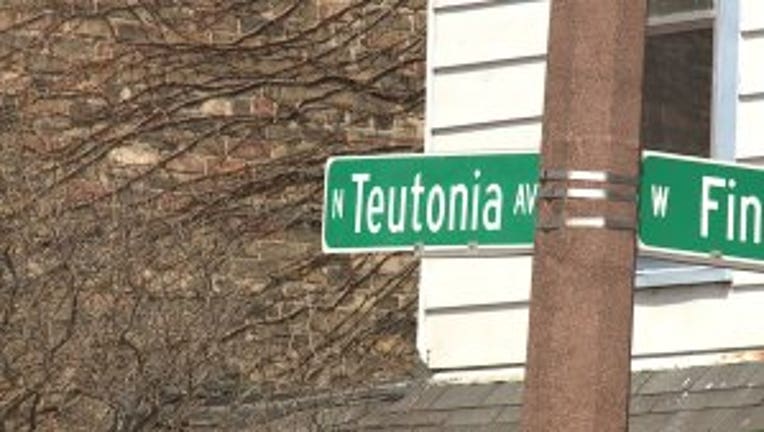 Shooting near Teutonia and Finn

MILWAUKEE -- A man and a woman were shot after leaving a tavern early Sunday morning, April 1.

According to police, moments after officers responded to the scene, two shooting victims arrived at a hospital -- both suffering injuries. The victims, a Milwaukee woman, 26, and a Milwaukee man, 25, said they were patrons at a tavern when a fight erupted between two groups. The victims left the tavern and heard several gunshots as they drove away.

Police said their vehicle was struck by gunfire, and both victims realized they were shot.

They're expected to survive their injuries, police said. 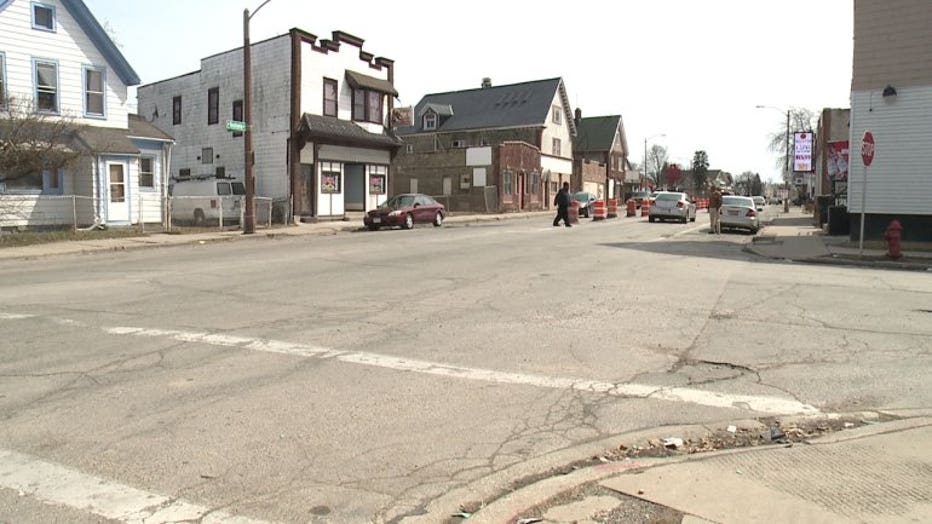 Shooting near Teutonia and Finn

The investigation is ongoing and MPD continues to search for suspects.