It happened around 10 p.m. near 44th and Auer -- the same intersection Sylville Smith was shot by a Milwaukee police officer.

Police say the victim was sitting in a vehicle when a suspect fired several gunshots into the vehicle. A 19-year-old male received a very serious gunshot wound.

After being shot, a friend took him to a local hospital. The victim is expected to survive.

Police say the circumstances that led up to the shooting remain unclear at this time. 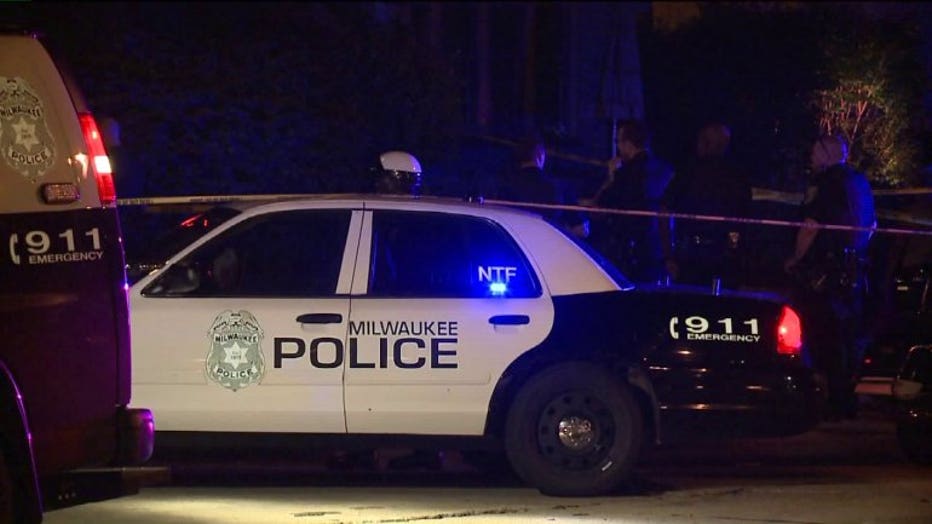