Night of recklessness on Milwaukee`s east side leads to charges

Night of recklessness on Milwaukee`s east side leads to charges

MILWAUKEE -- A string of crimes is committed using a van stolen from a local shelter. Now, one man is charged in connection with the night of recklessness.

On Milwaukee's east side, crime is not unheard of. But there is a different feeling when crime comes close. 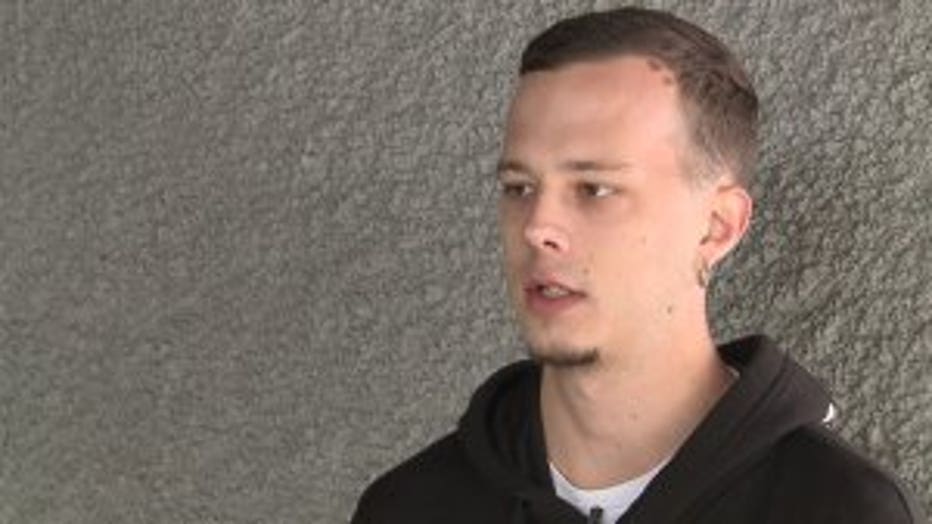 Late Friday night, an attempted armed robbery happened outside Gierach's Cramer Street home. Prosecutors say an Uber Eats driver was working when men got out of a minivan, pointed a gun and demanded everything she had. The driver managed to get away unharmed. 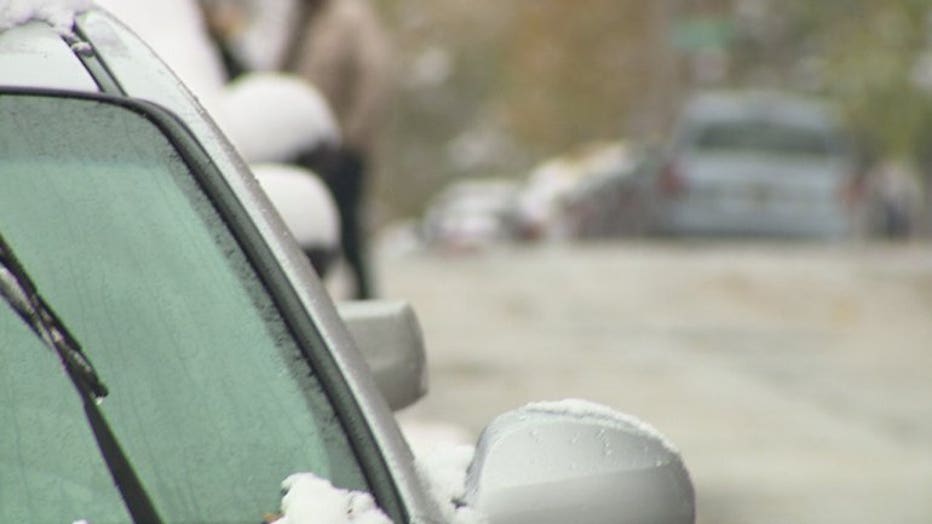 "I think it's sad. We're not animals. We don't need to be stealing from people," Gierach said. 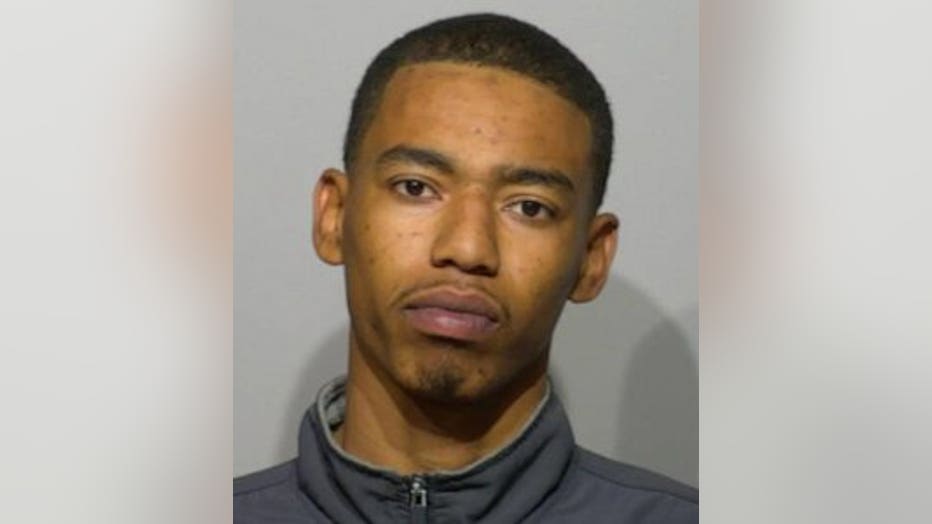 It was near the intersection of Murray and Bradford where that minivan then pulled over next. This time, those inside targeted two University of Wisconsin-Milwaukee students. The students were held at gunpoint -- their keys and cellphones stolen.

Authorities pursued the van at speeds reaching 70 miles per hour before it stopped near 18th and Center. Officers arrested 19-year-old Dalvin Wilkins, who admitted to being the driver in both incidents. Officials say the others in the van were juveniles -- and that the van itself was stolen from a local boys shelter. 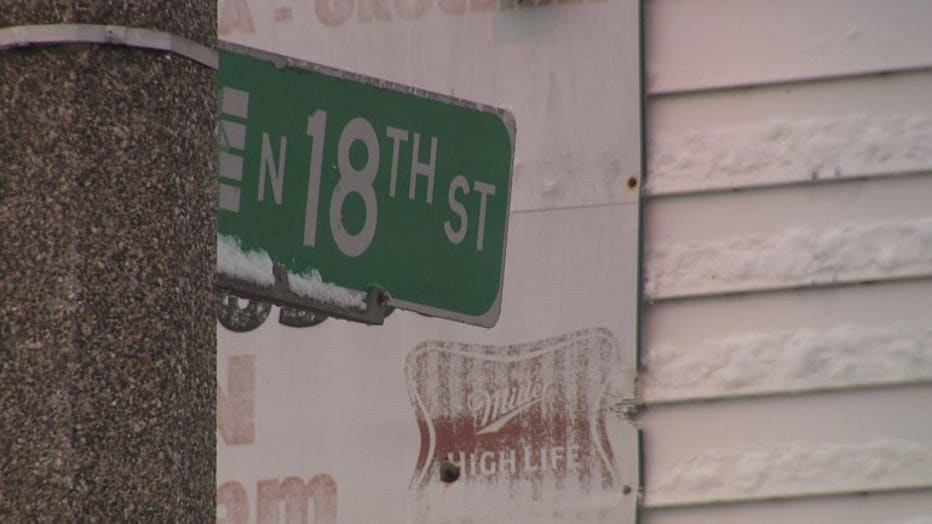 "Take a look at your life. Is this really how you want to be living? Do you want to continue ruining other people's lives?" Gierach asked.

Wilkins told prosecutors he tried to talk the others out of the idea of robbing people. But they kept taunting him until he agreed to it.

Wilkins is scheduled to appear in court for a hearing on Nov. 6.